Plant of the Month - California Goldfields 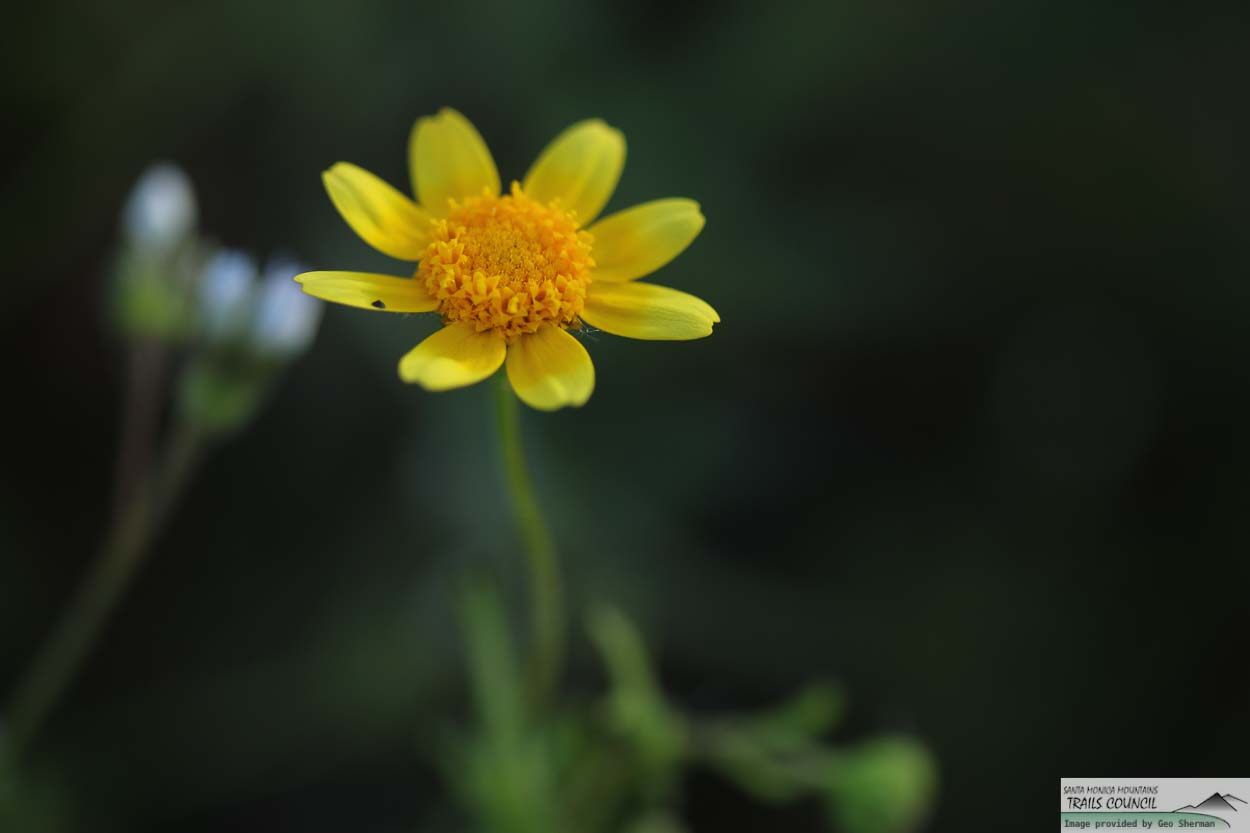 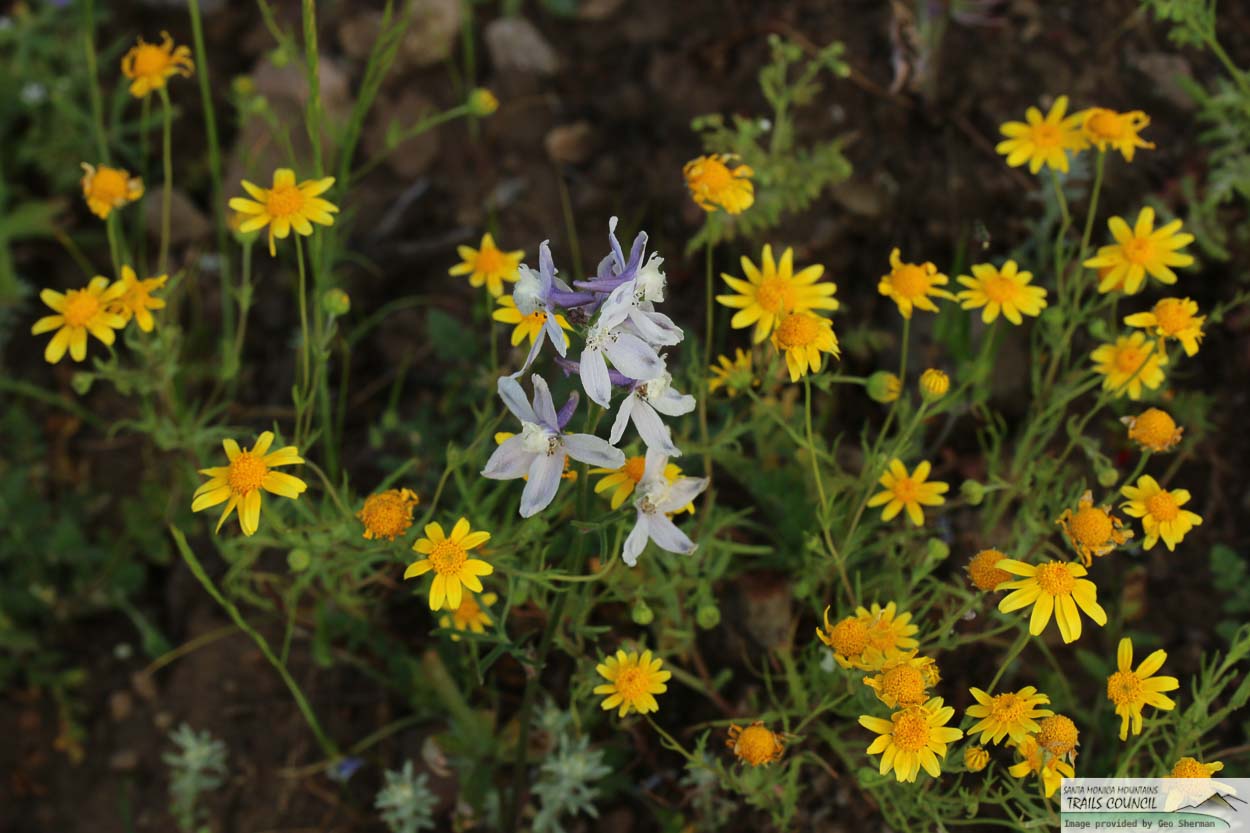 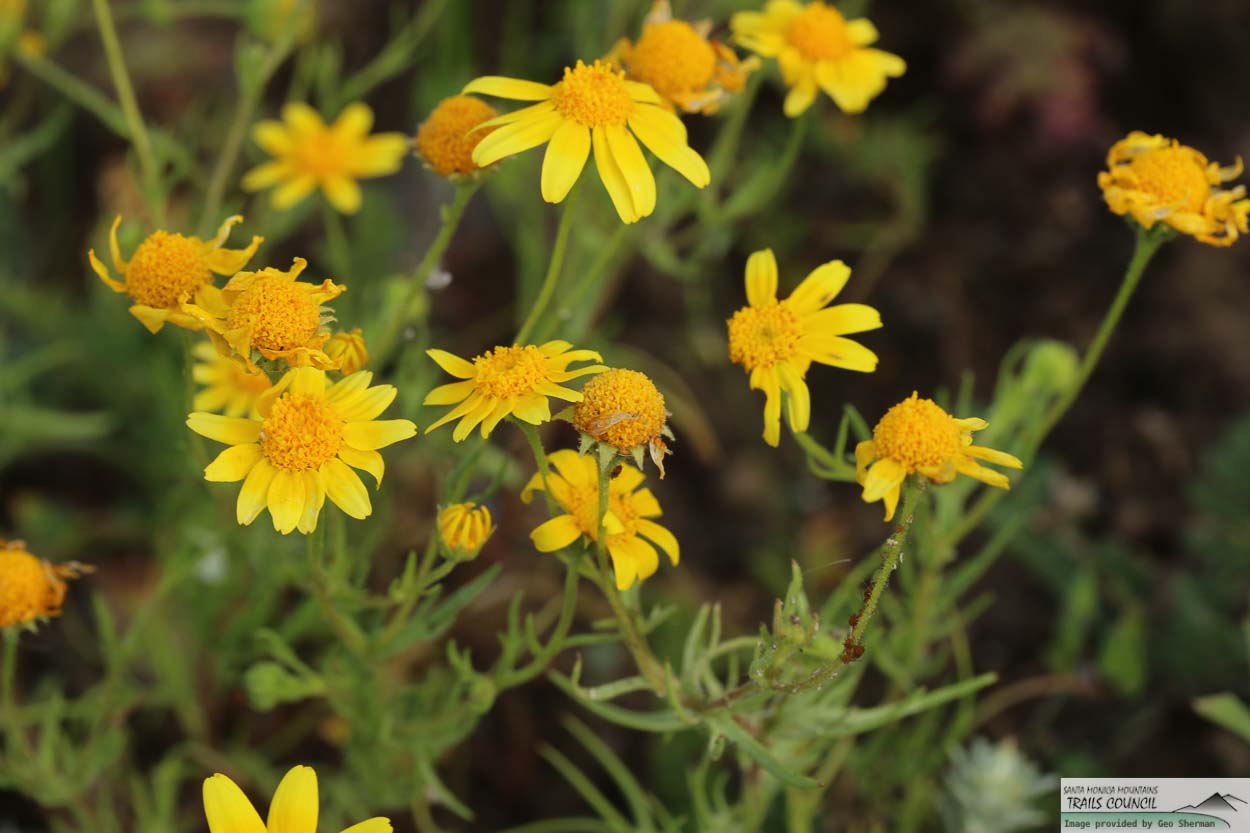 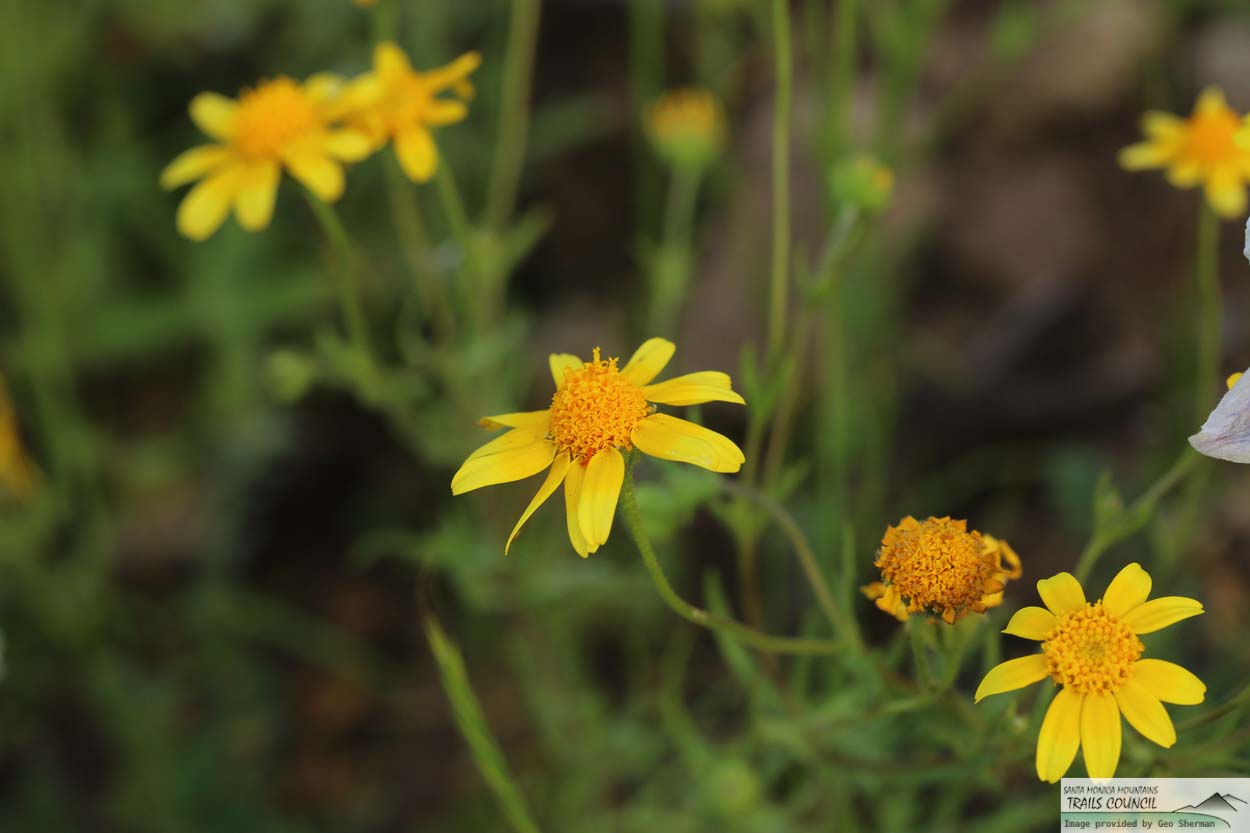 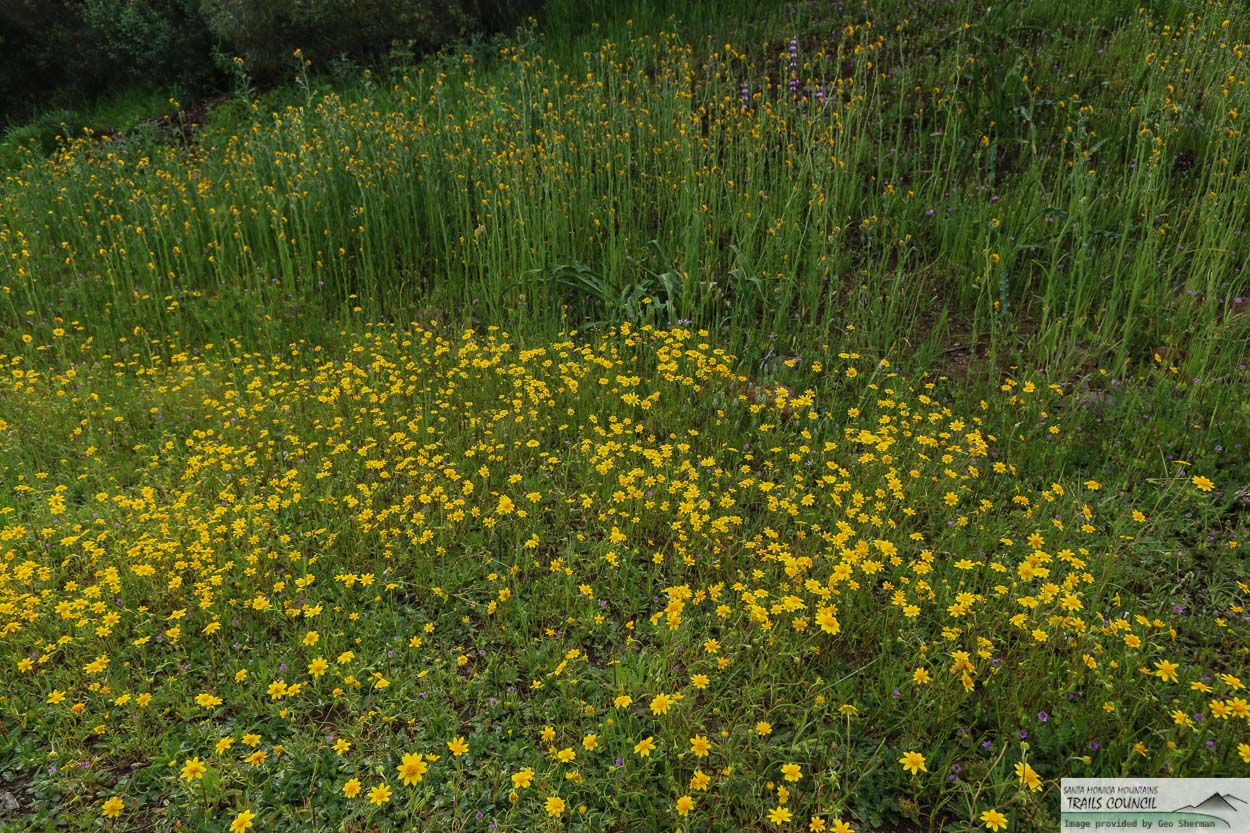 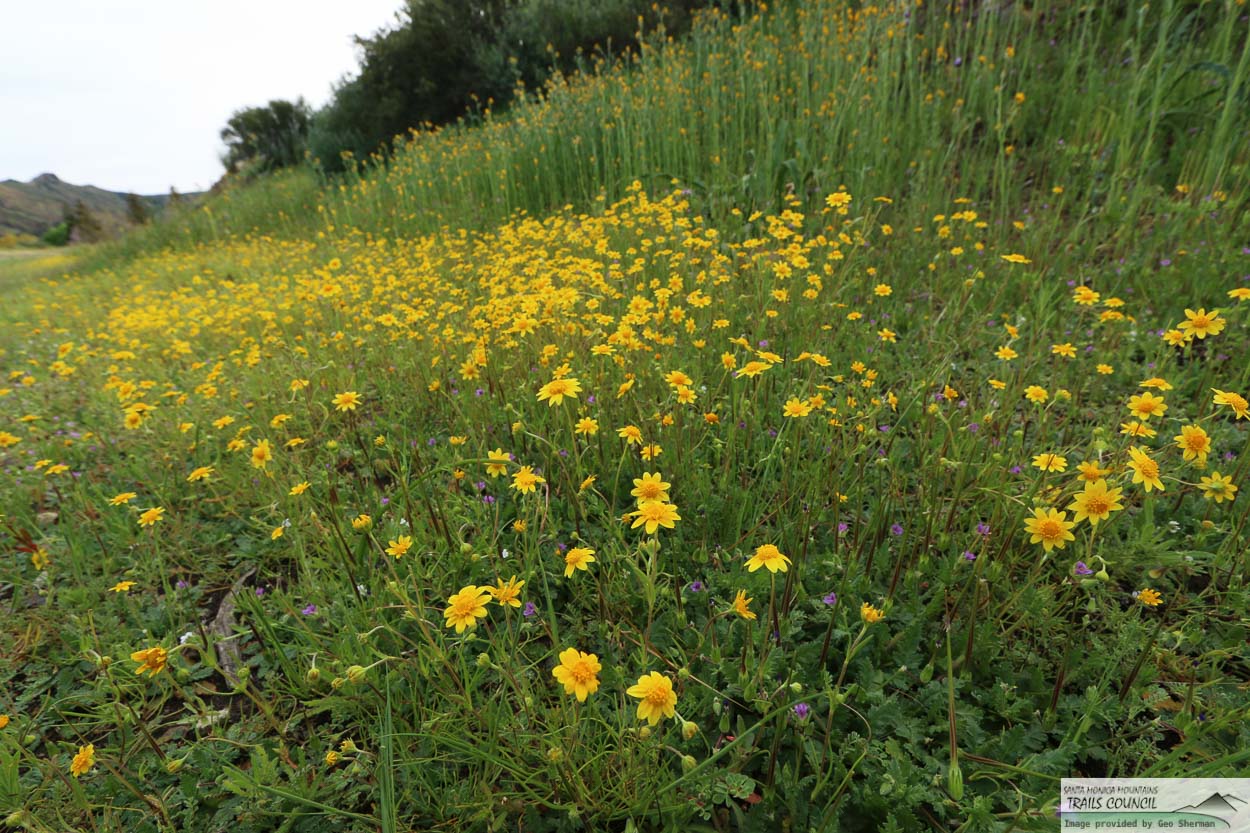 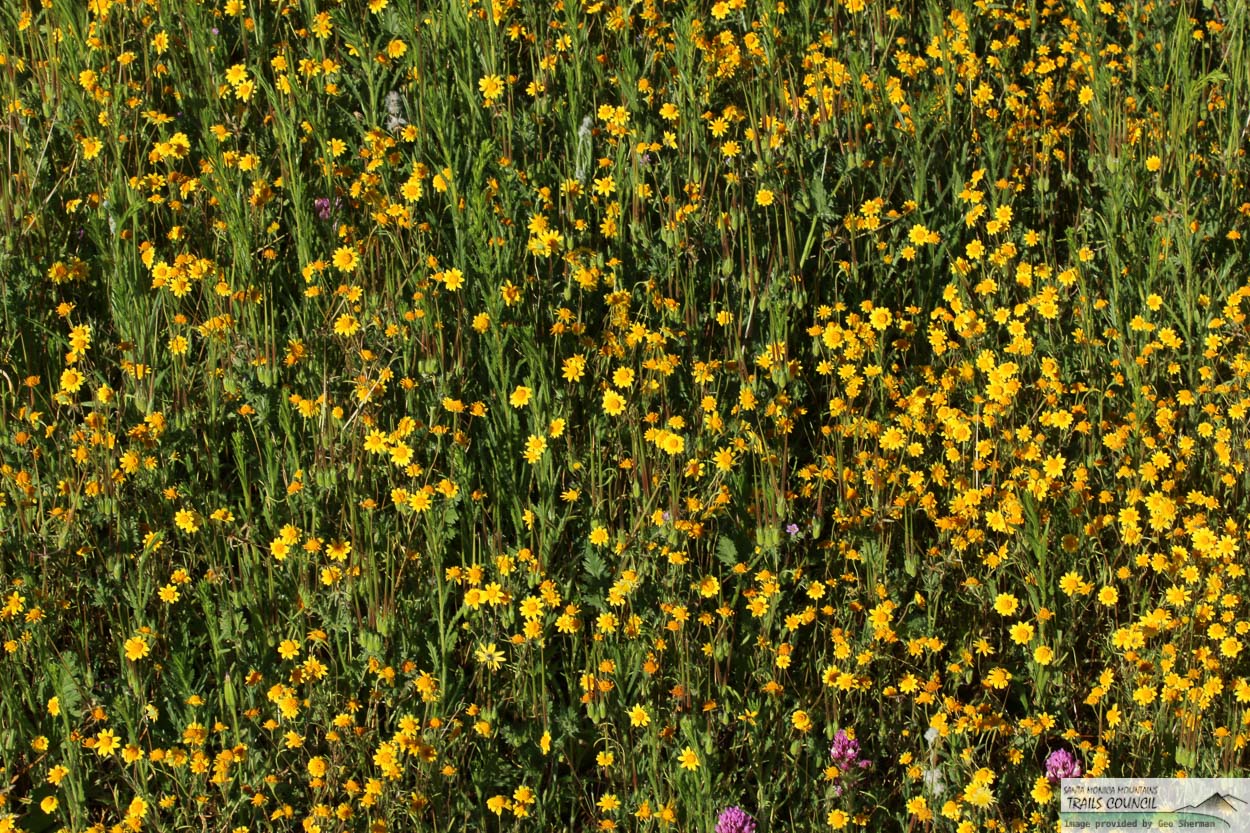 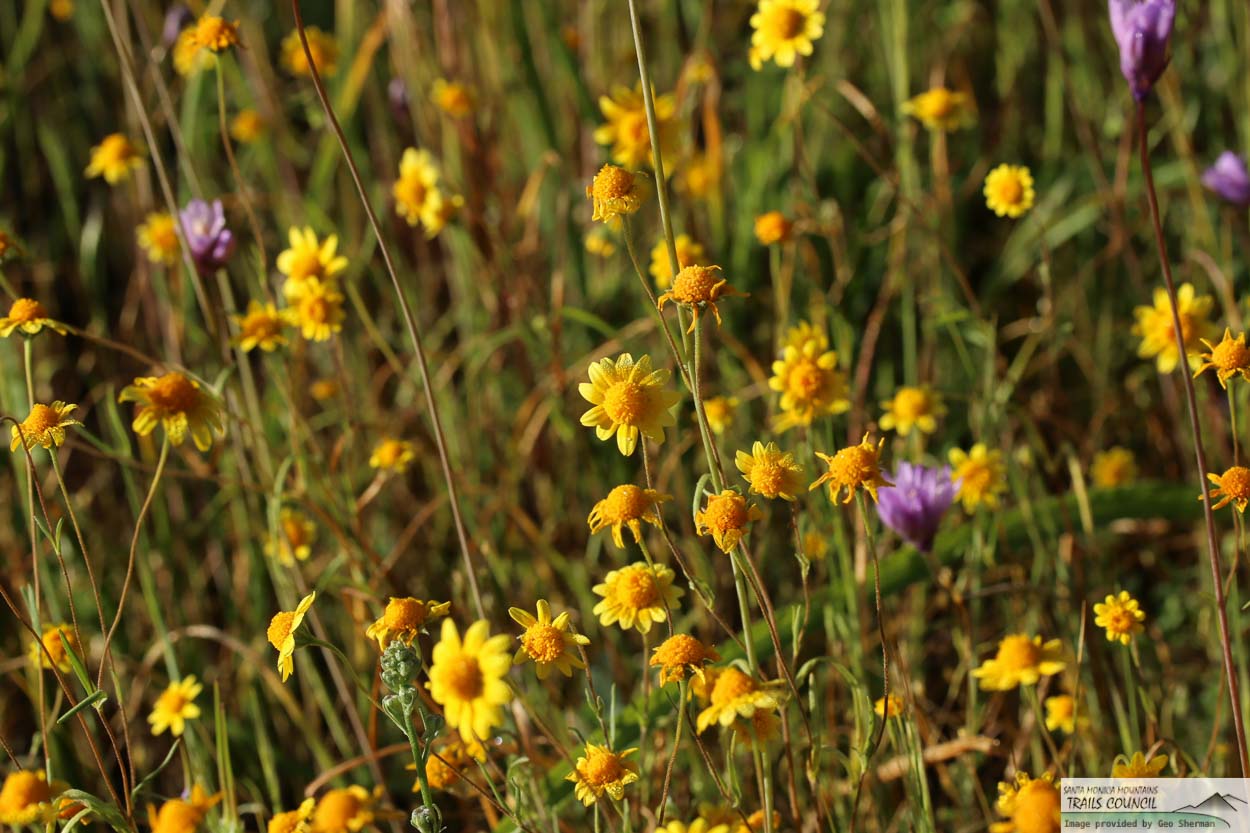 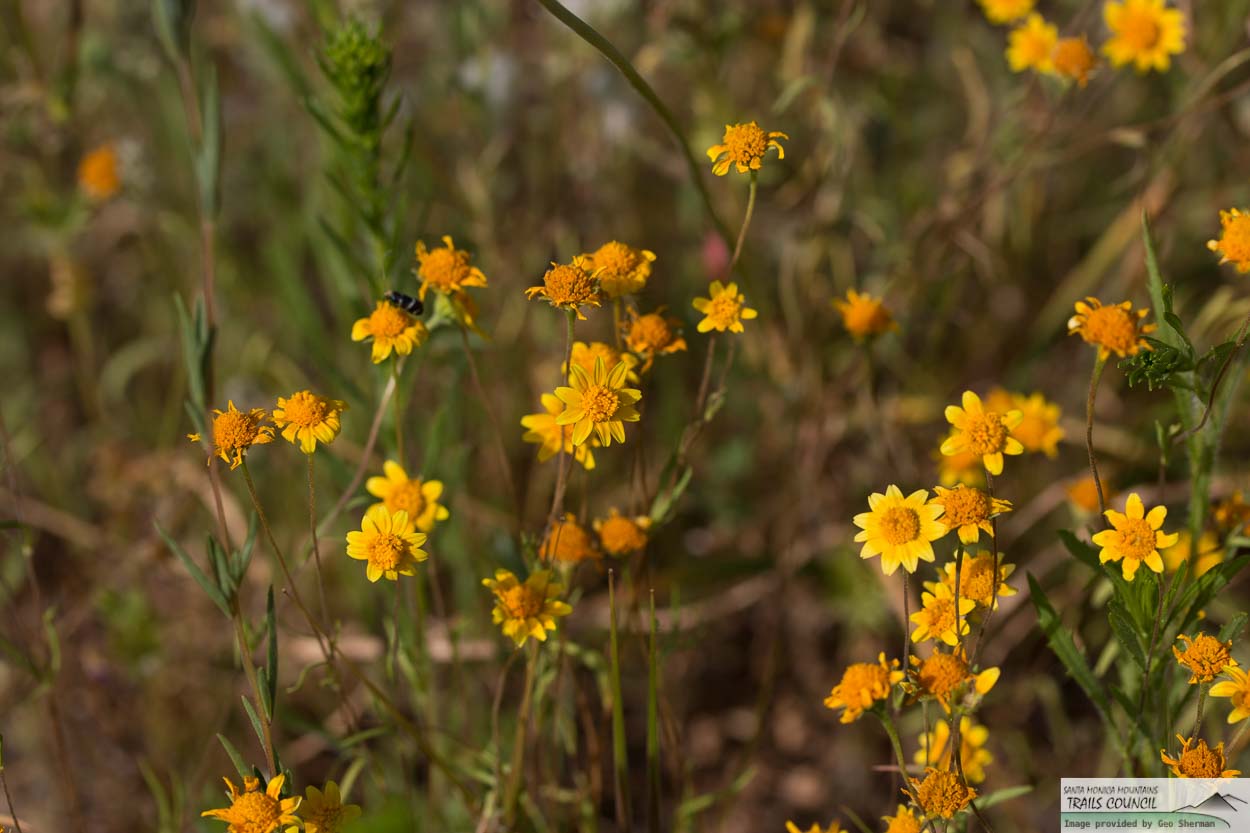 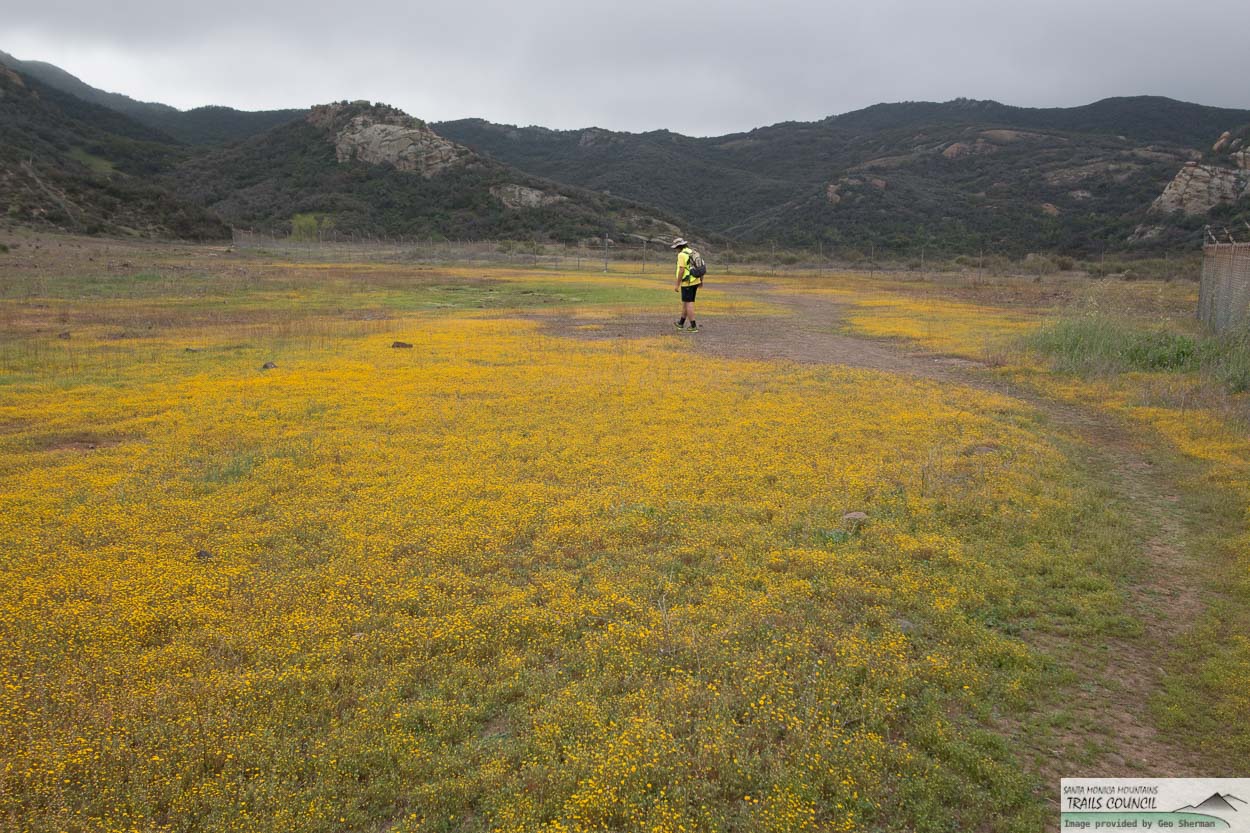 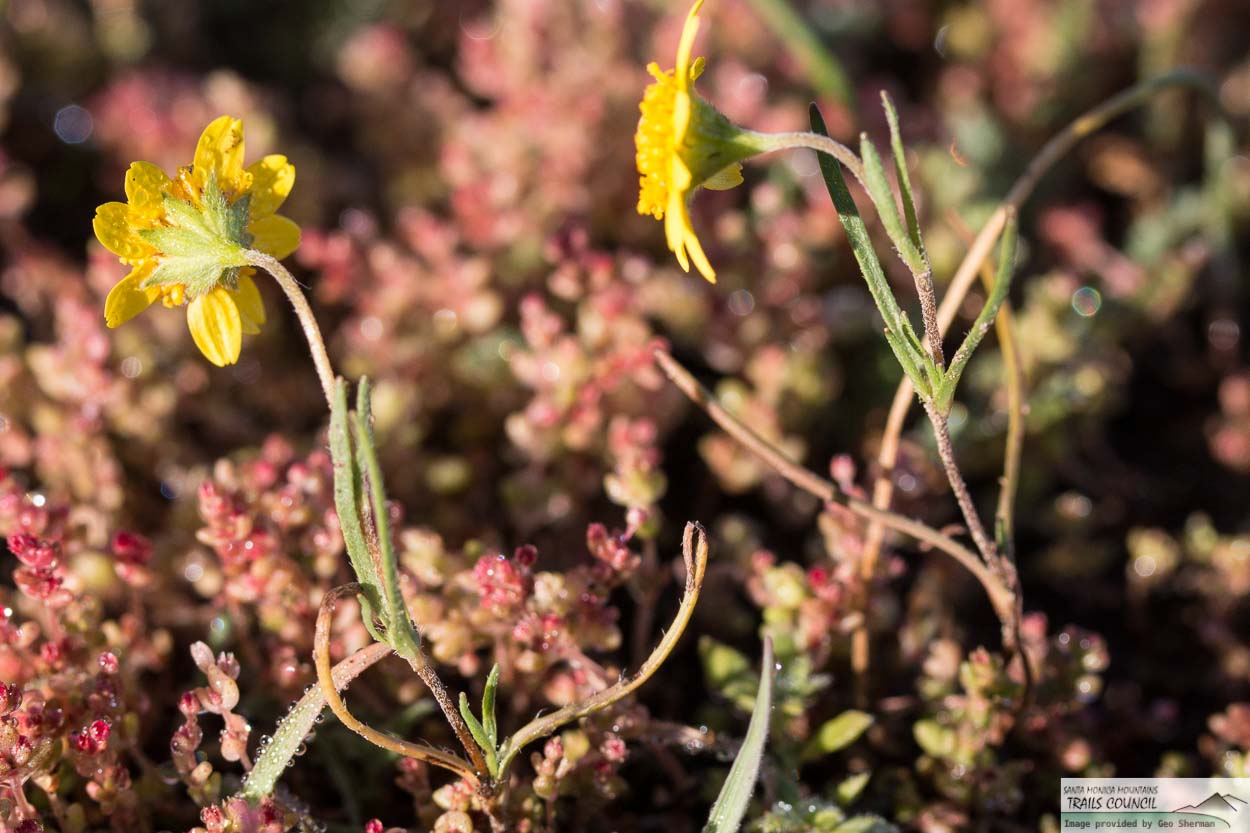 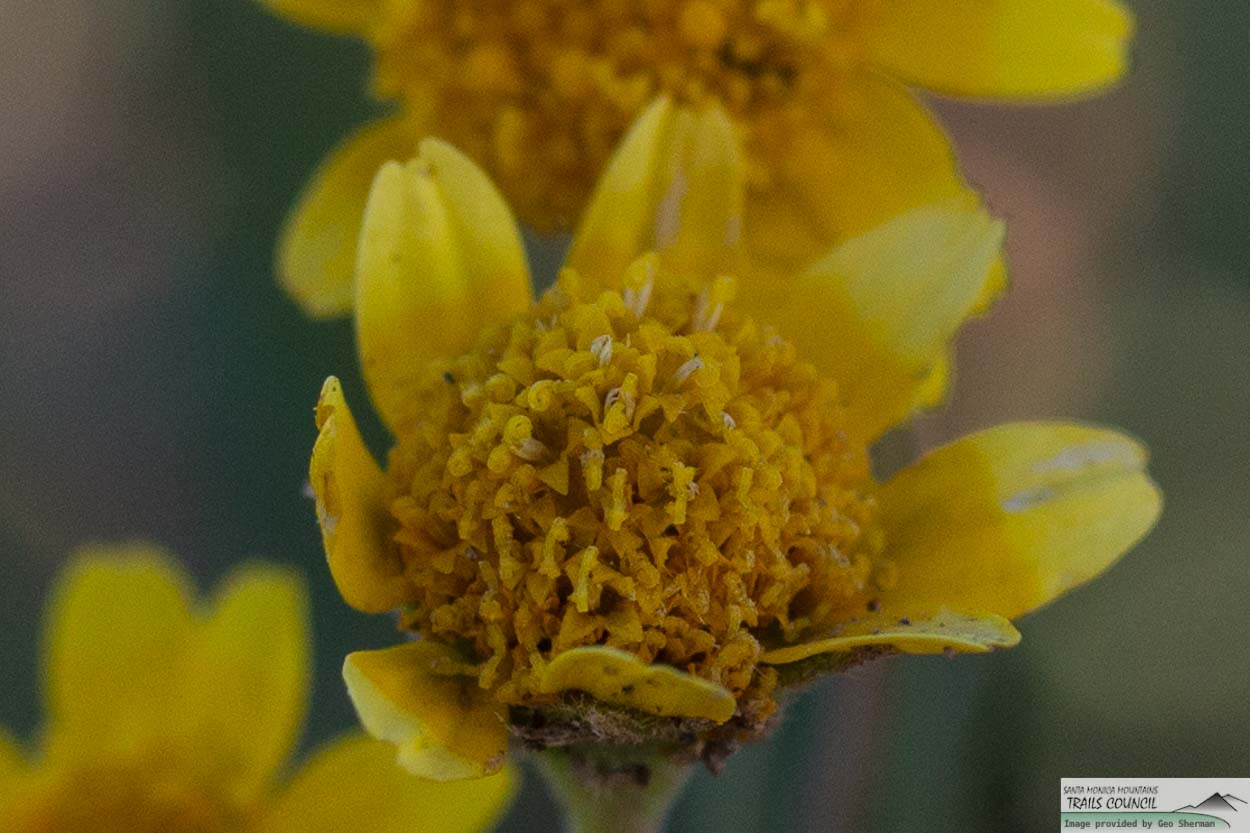 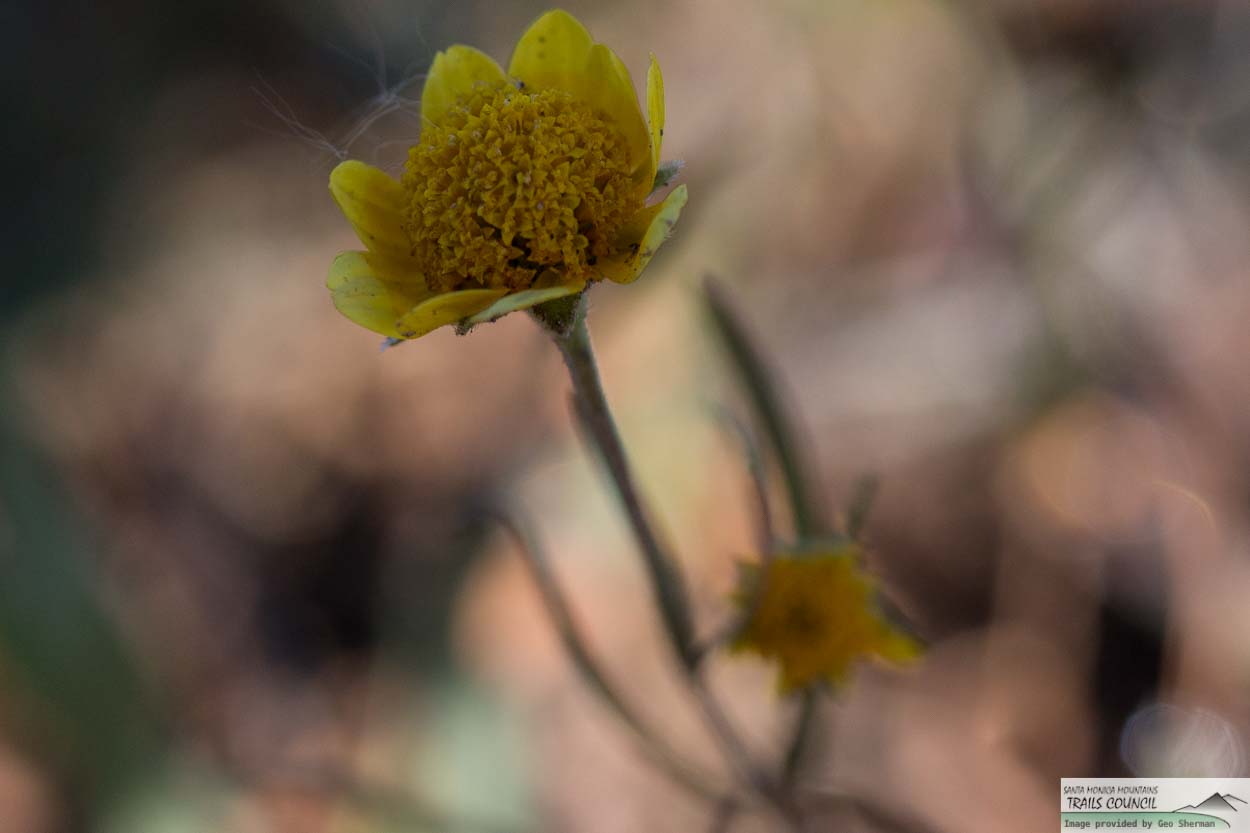 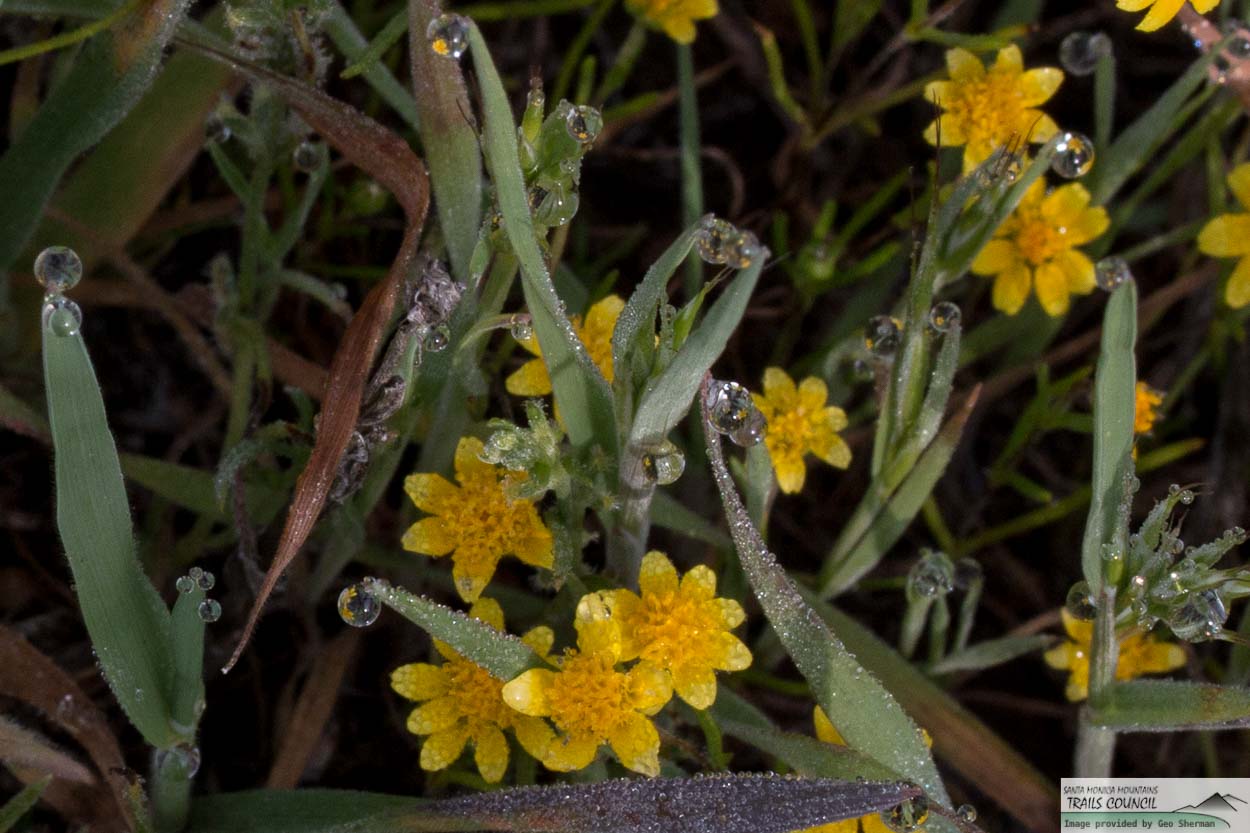 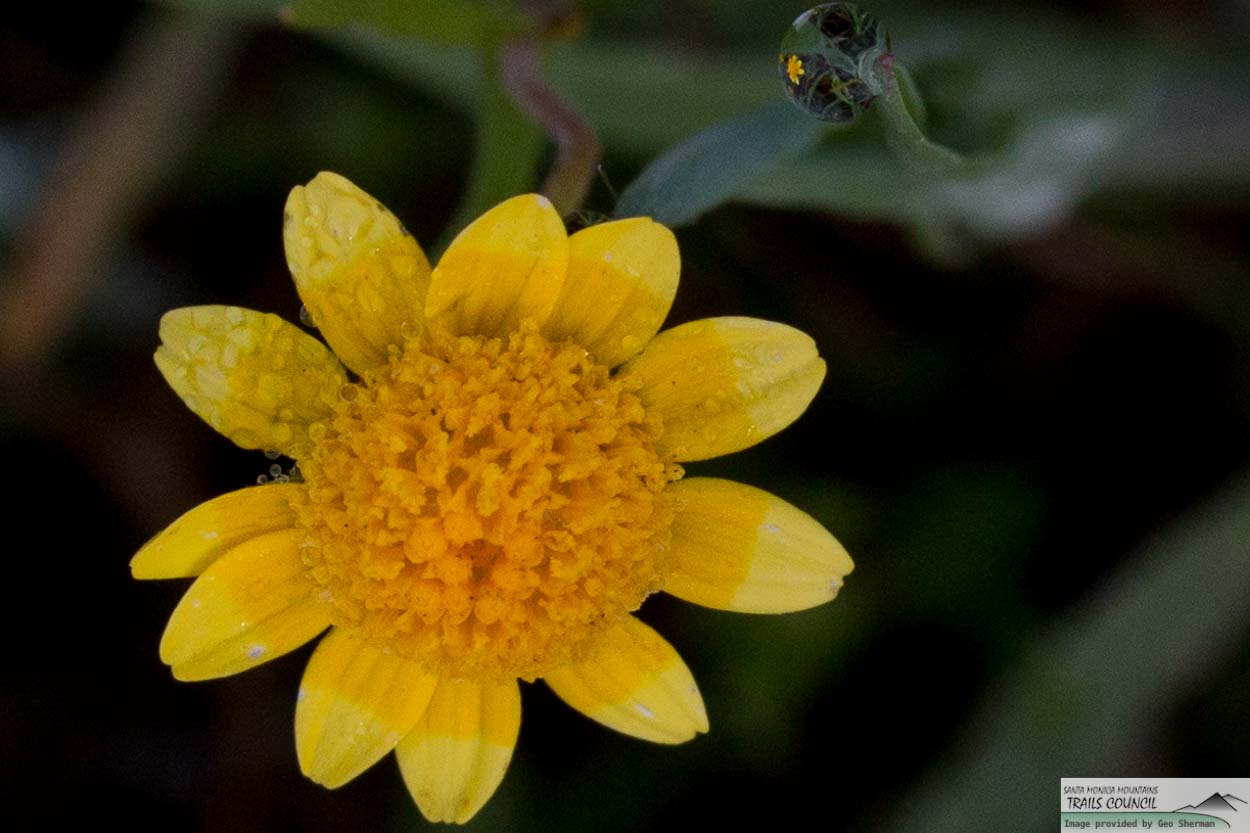 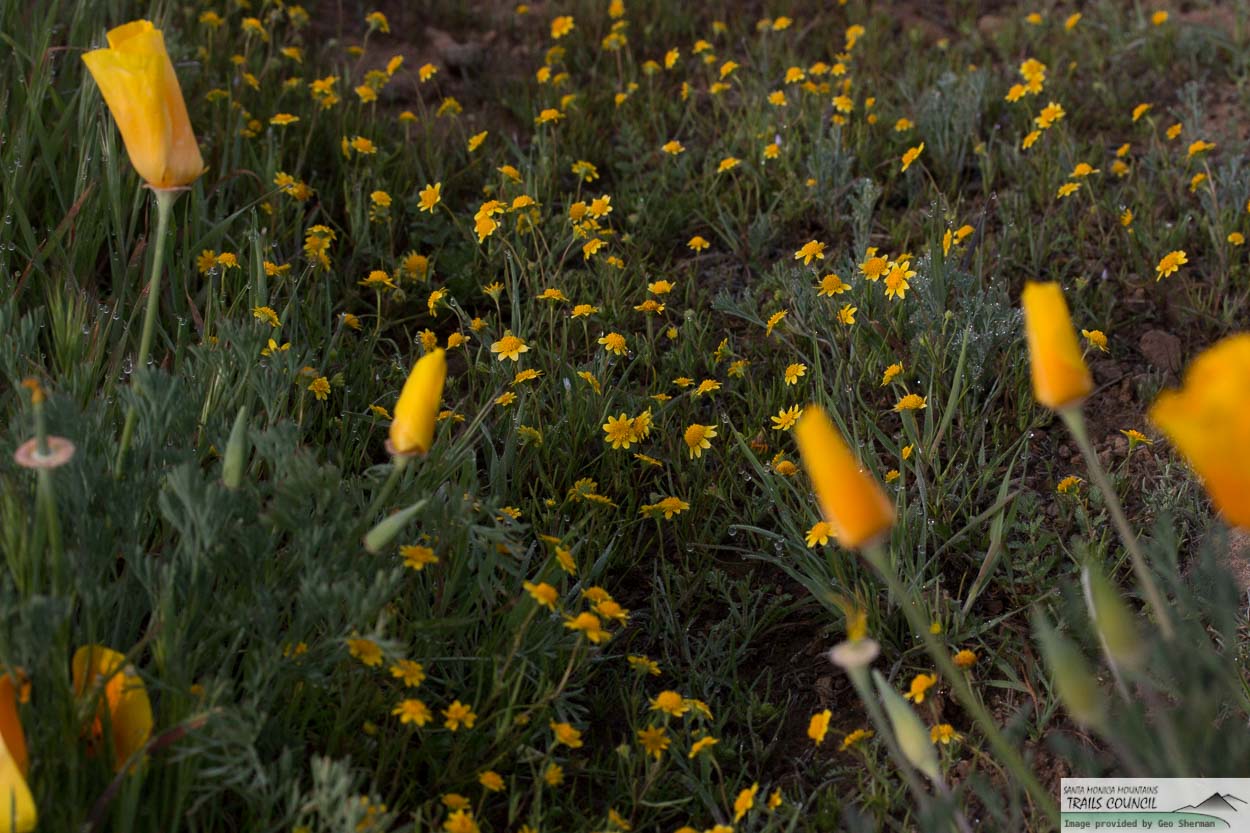 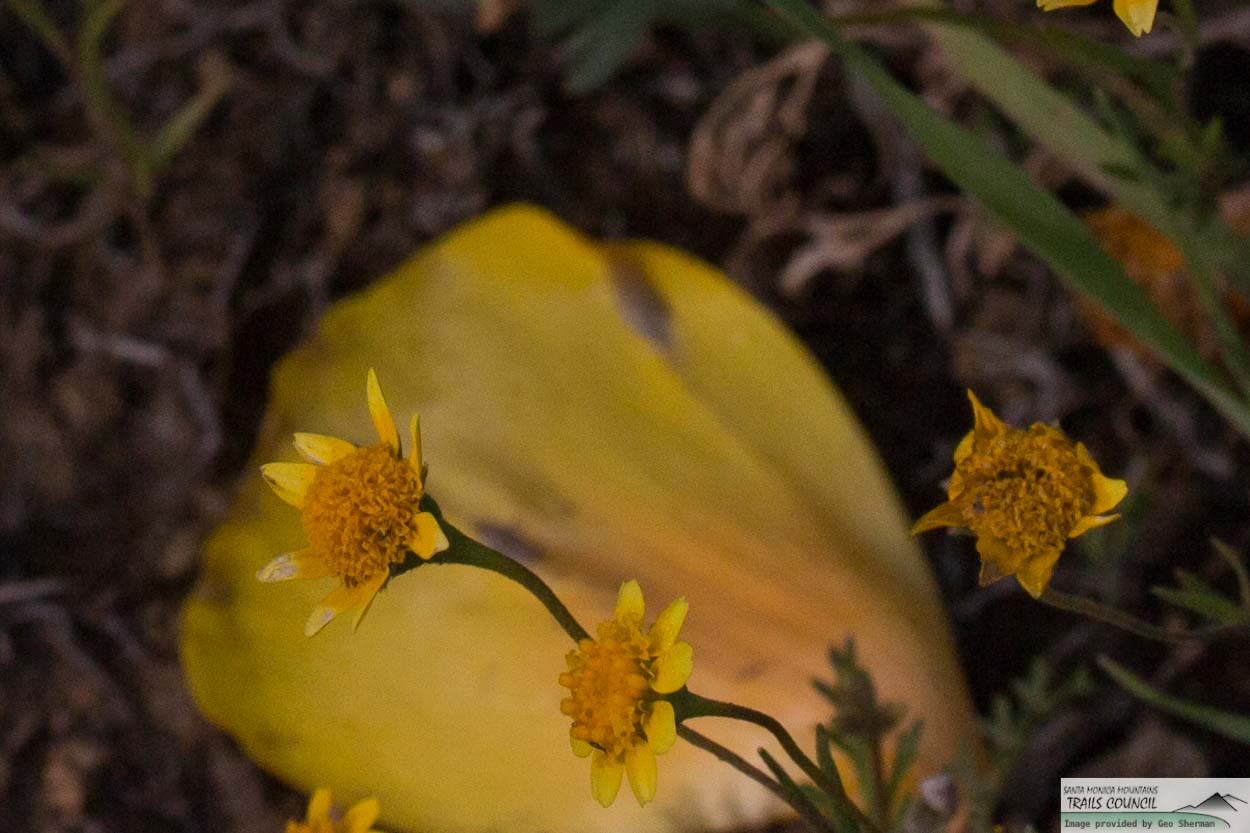 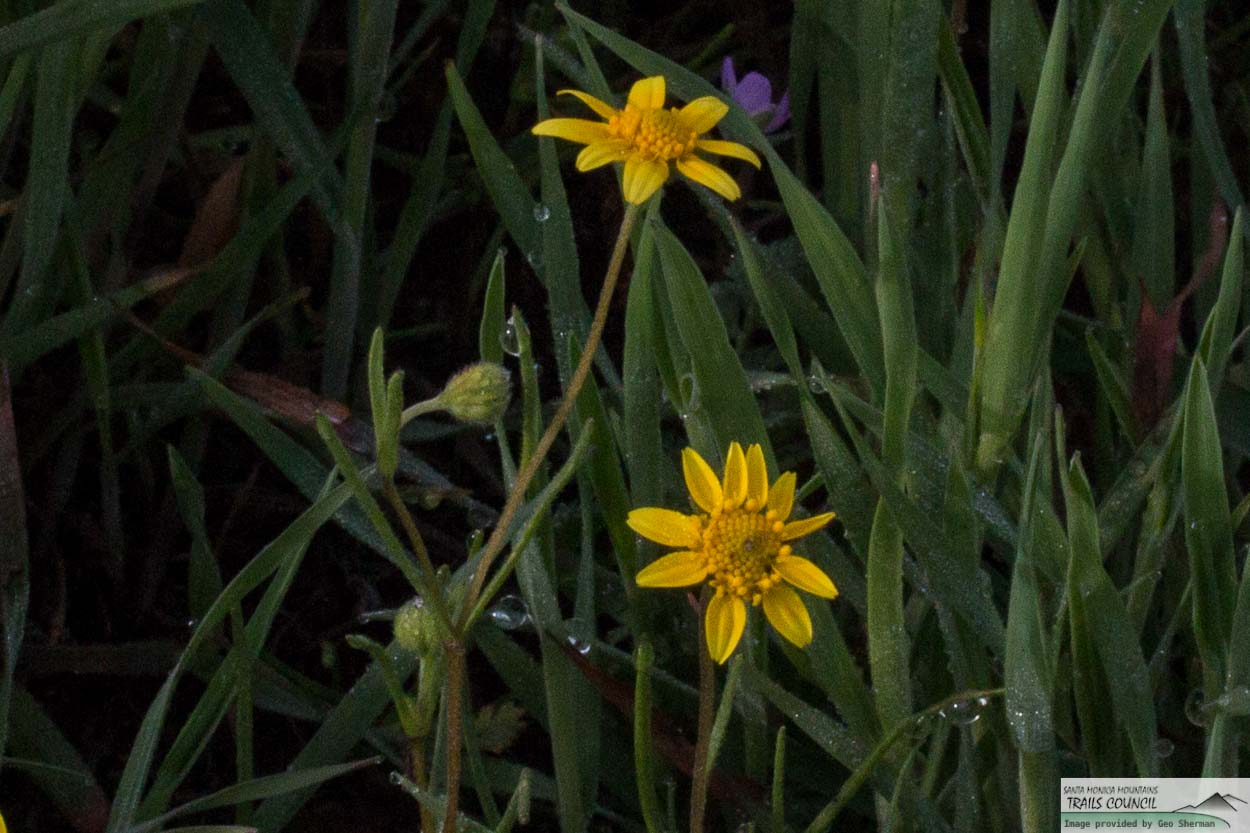 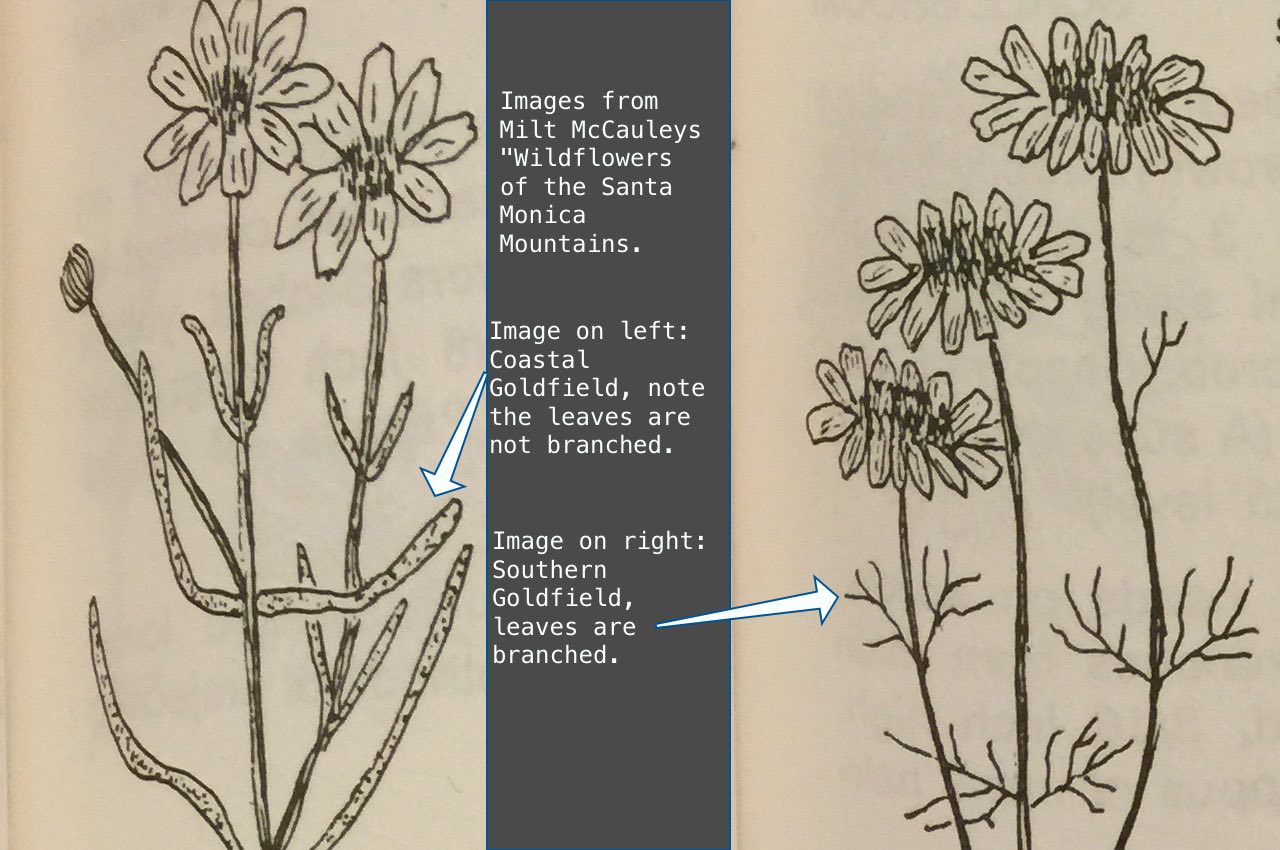 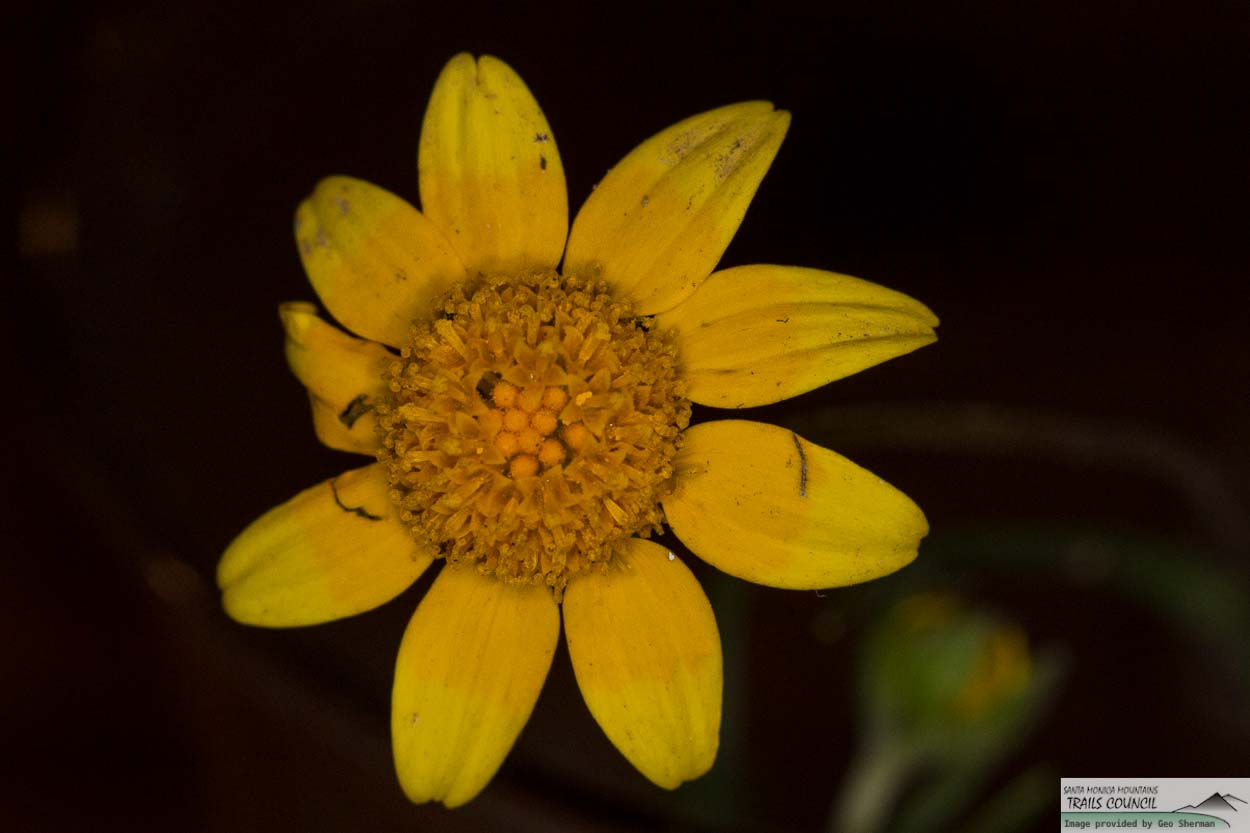 With a flower no larger than a quarter, this small native, bright yellow flower will thrill you when it carpets the ground. Often there will be a handful of these plants in a location, and you may or may not even notice them. When found in large quantities these plants are impossible to ignore. In the areas where they dominate, they have done so by outcompeting the native grasses - likely because they have better adapted to the local soil. Goldfields are known to better tolerate soil that is less than optimal for other plants.

The flowers are quite small; you will need a magnifying glass to appreciate its finer details. The occasional two tone petals and the fact this is a composite flower - numerous florets make up the center of the flower - in essence, the flower is made up of flowers. The flower head contains many disk florets which are yellow tubular flowers and small ray florets (think petals with reproductive organs) making up the outer edges. The flower head assembly varies in size from less than a penny to a quarter. The plants range in height from 2 to 16 inches tall, have leaves that are on opposite sides of the stem, and those stems are reddish in color. Depending on the area they can be found growing upward or be sprawled out on the ground. All of the botanical information on Goldfields points to their ability to adapt to the environment and are found all over California in one form or another. The plants grow taller with more rainfall, whereas the leaves grow smaller and tougher with less rainfall. The plant shoots out pollen when the tubular ray flowers open. This plant does not self-pollinate and depends on moths, bees and other insects to produce the next generation of flowers. We have two types of Goldfields in the Santa Monica's - Common or California Goldfield and Southern Goldfield. The plants are very similar and hard to tell apart unless you are aware of the differences. Looking at pictures did not help me until I was on the ground with my magnifying glass looking at the leaf structure and smelling the flowers. Southern Goldfield has leaves that are threadlike and are branched. Common Goldfields lack any discernable odor and the leaves are not branched. Look at the drawing I have included and it could be obvious which is which. Historical Reference: During the early colonization of the Americas, the Spanish in California produced a deck of cards with one being a Jack, who always held a flower in his one hand. This flower was the California Goldfield. They called it “Si me quieres, no me quieres? Love me, love me not.”- for the maidens had used the flower, as most people do today, as a sign of fortune telling in love. ( Parsons 1966). Native Americans collected seeds from Goldfields and other plants, and then made it into pinole or seed stew. Additionally, the flowers were plucked for ornamental use during initiation ceremonies for females.

Name Origin: Lasthenia californica etymology: The Lasthenia genus named for Lasthenia of Mantinea, a Greek philosopher cited as one of Plato's female students - a rarity in a society where women had little status. Californica refers to the state.