Created by award-winning graphic designer and SMMTC member Carol Gravelle, the new logo takes the shape of a shield, emphasizing the 49-year-old nonprofit organization's goal of protecting the mountains and their trails. Gravelle, who donated her time to the project of reinventing and modernizing the logo, explains, "I wanted to make the trail prominent and include a simple scene of our mountains and hills. I also wanted to have a wildlife component," which she accomplished with the silhouette of a soaring hawk against a blazing sunrise.

The previous logo did not feature a tagline stating the group's mission, so the board agreed to add "Protect, Preserve, Maintain" to the logo, to better reflect SMMTC's role in working hand in hand with agencies that oversee public lands, such as the National Park Service and California State Parks, to keep trails open and accessible.

SMMTC President Ruth Gerson comments, "We have adopted a new logo in keeping with our mission for trails, and our tagline tells you that we continue to support trails by preserving, protecting and maintaining them." Gerson is pleased that the logo works well in both print and on screen, the primary goal of the redesign.

"Whether you meander or hurry along the trail, keep in mind the picture of that trail going farther and farther away from where you started, maybe around a bend or towards the distant mountains," she says, adding, "It will eventually lead you down the path of adventure. Enjoy the trails!"

The Author, Anne M. Russell is a health and fitness journalist and a former editor in chief of the women’s fitness magazine Shape. She also serves on the Board of Directors for the Santa Monica Mountains Trails Council. 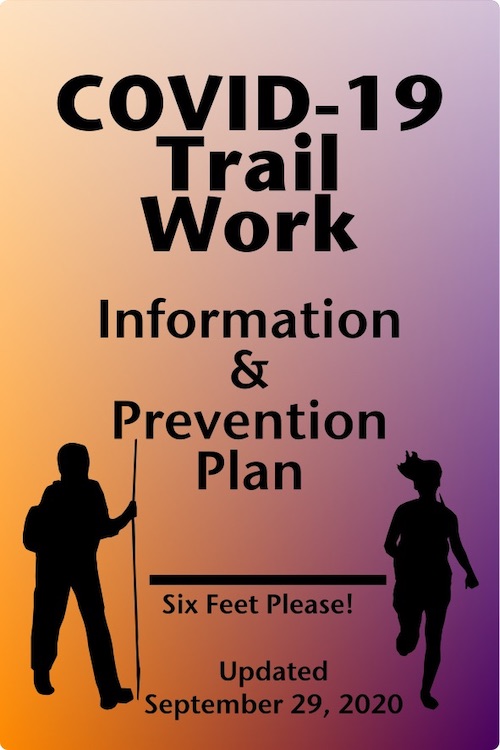 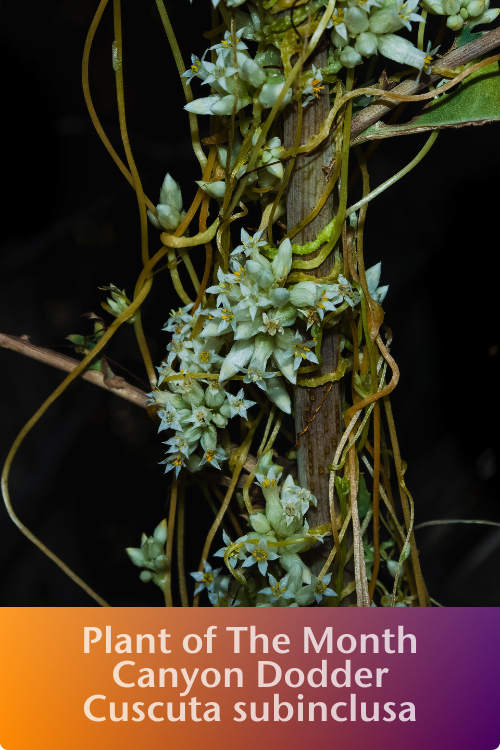 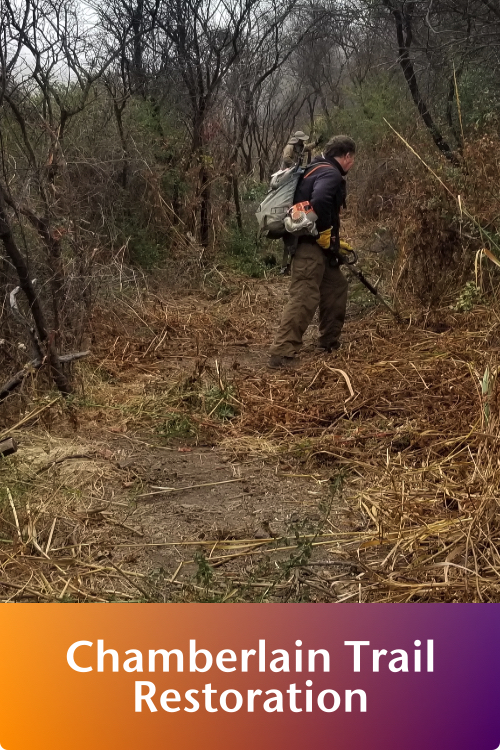 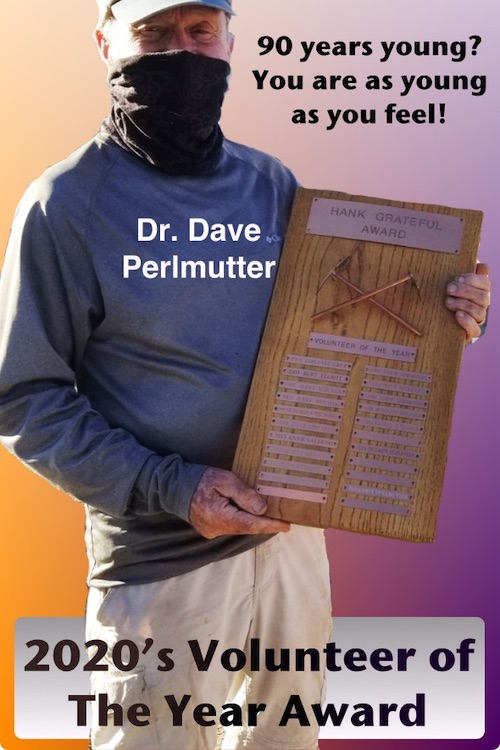 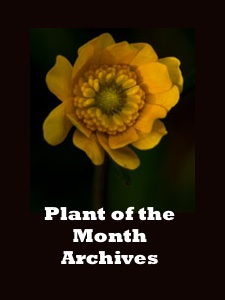 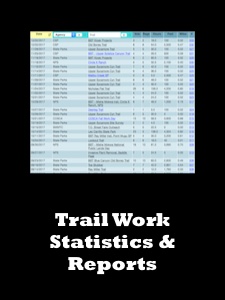 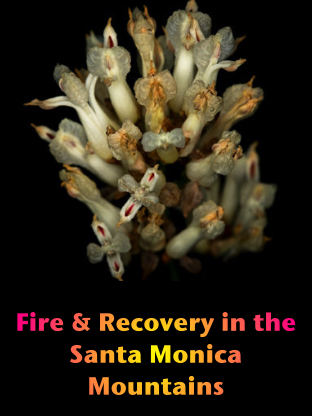 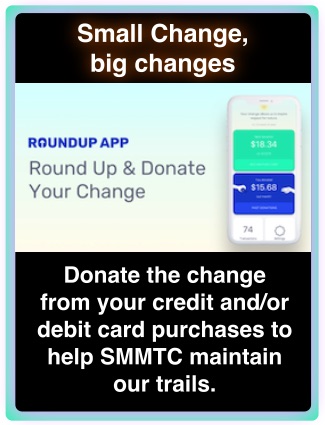 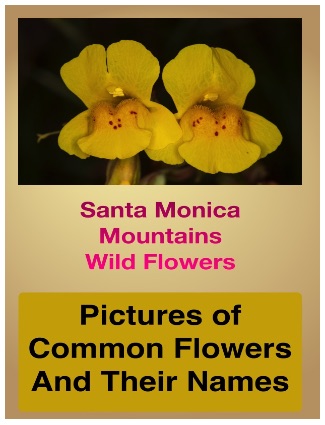 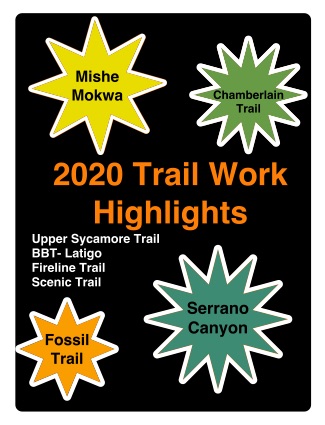 Our Goals As An Organization

Our Newsletter is just waiting for you to download, skim through and then leave on your hard drive - just in case you need to refer back to it someday. Here is a link to our treasure trove of Newsletters - if you choose to let us store those old newsletters for you.

Why do We Work on Trails?

Trail maintenance is a vital part of preserving the trails and keeping them safe for trail users. Without regular maintenance, the trails would become overgrown or washed out, limiting their use and compromising the safety of trail users.

Volunteer of the Year Award

Dave Perlmutter an extraordinary volunteer, who just happens to be 90 years old, is our Hank Grateful Award Winner for 2020 Read more....

Keep track of our plan to improve trail heads at 12 Backbone Trail locations. 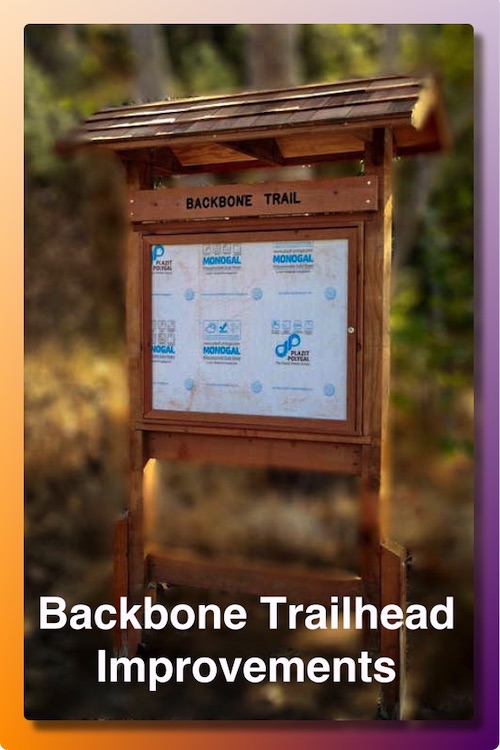 Trail Etiquette Tips from the Web 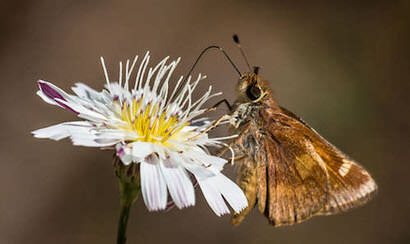