Plant of the Month - Hedge Nettle 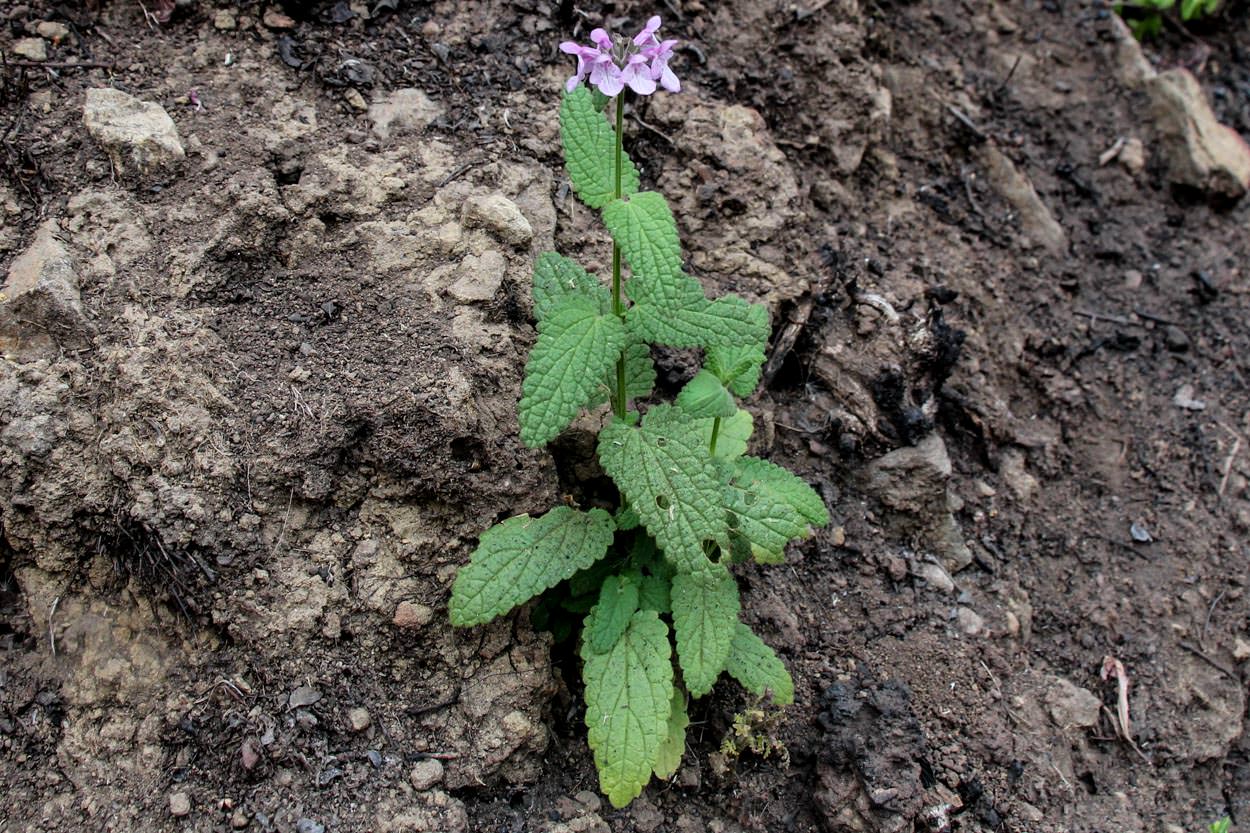 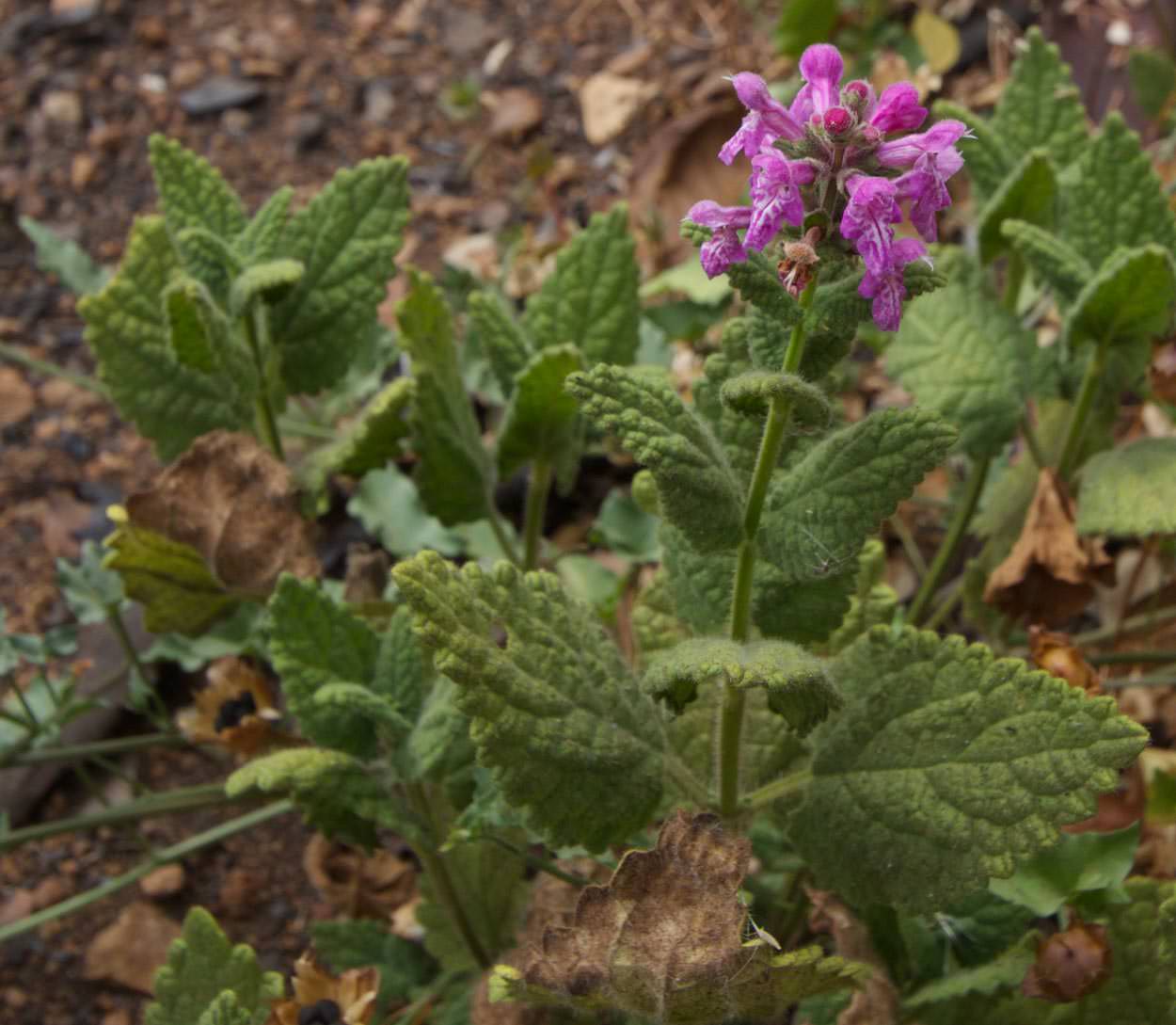 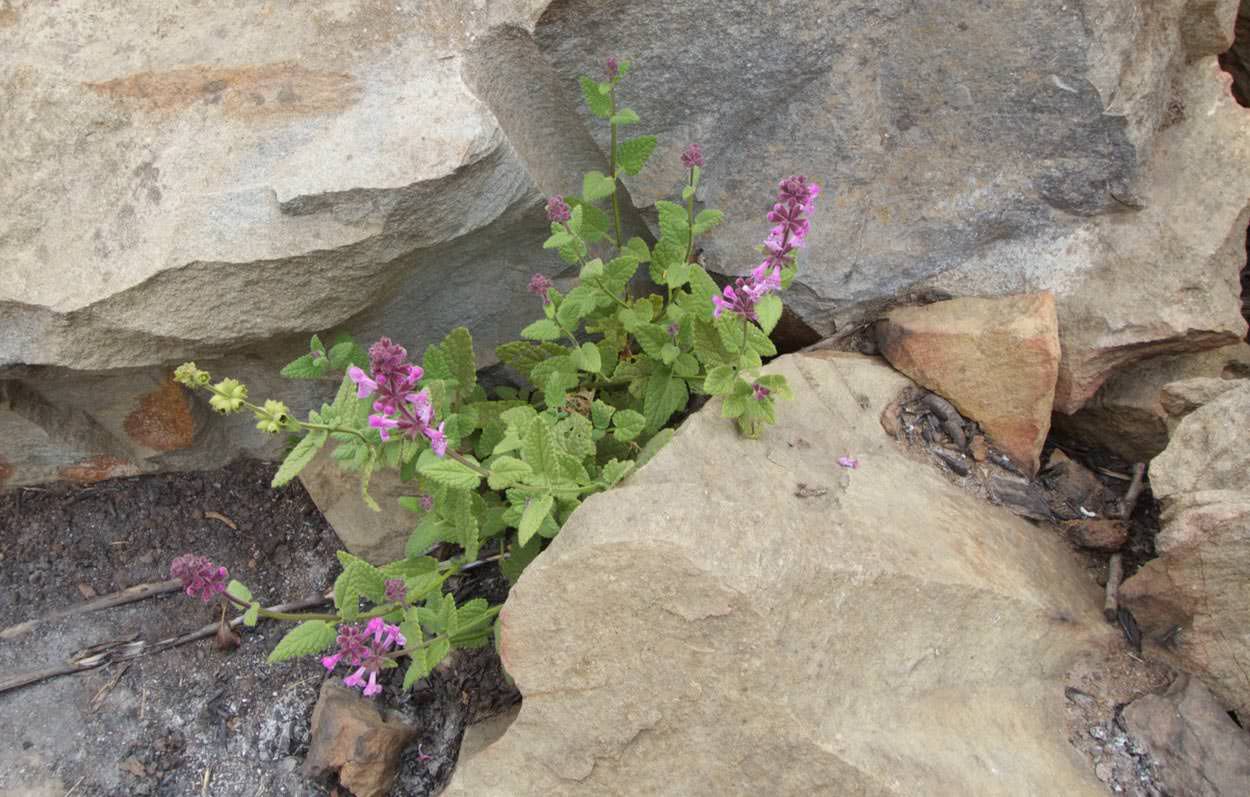 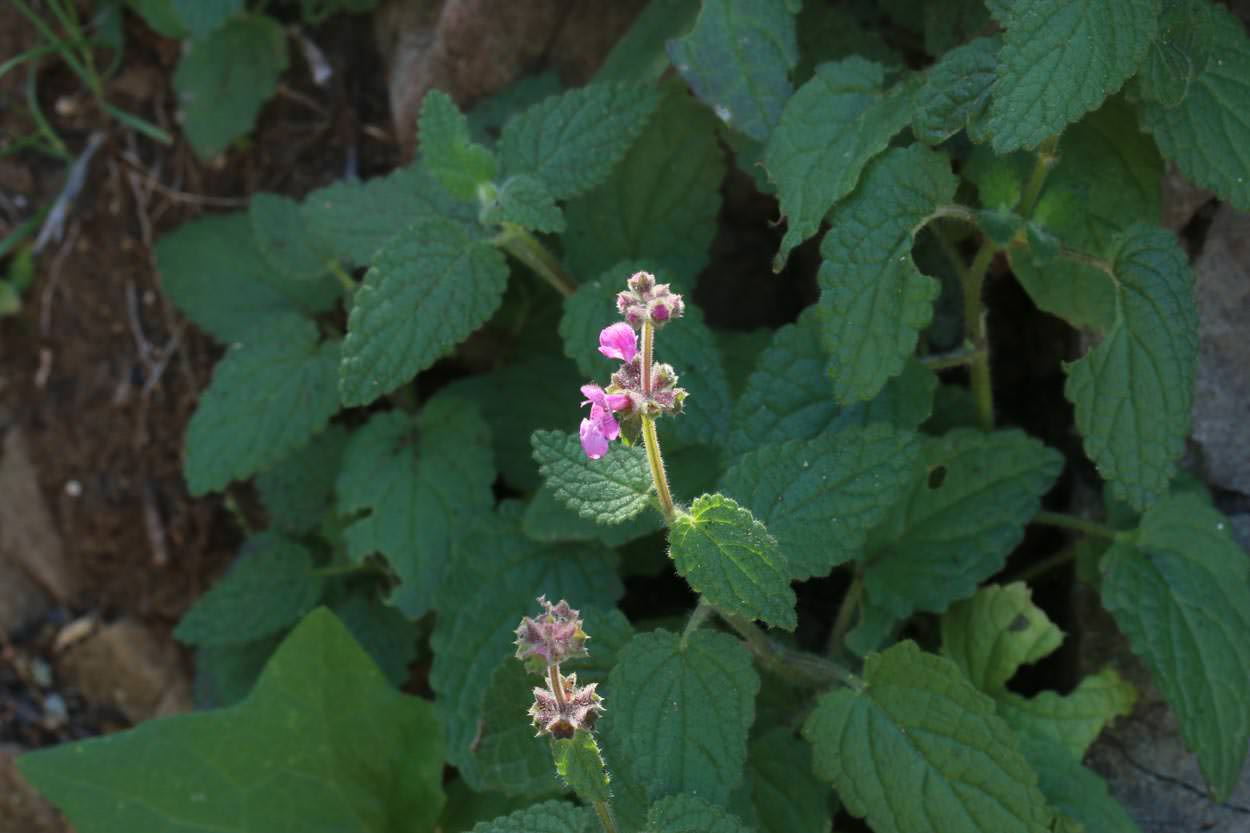 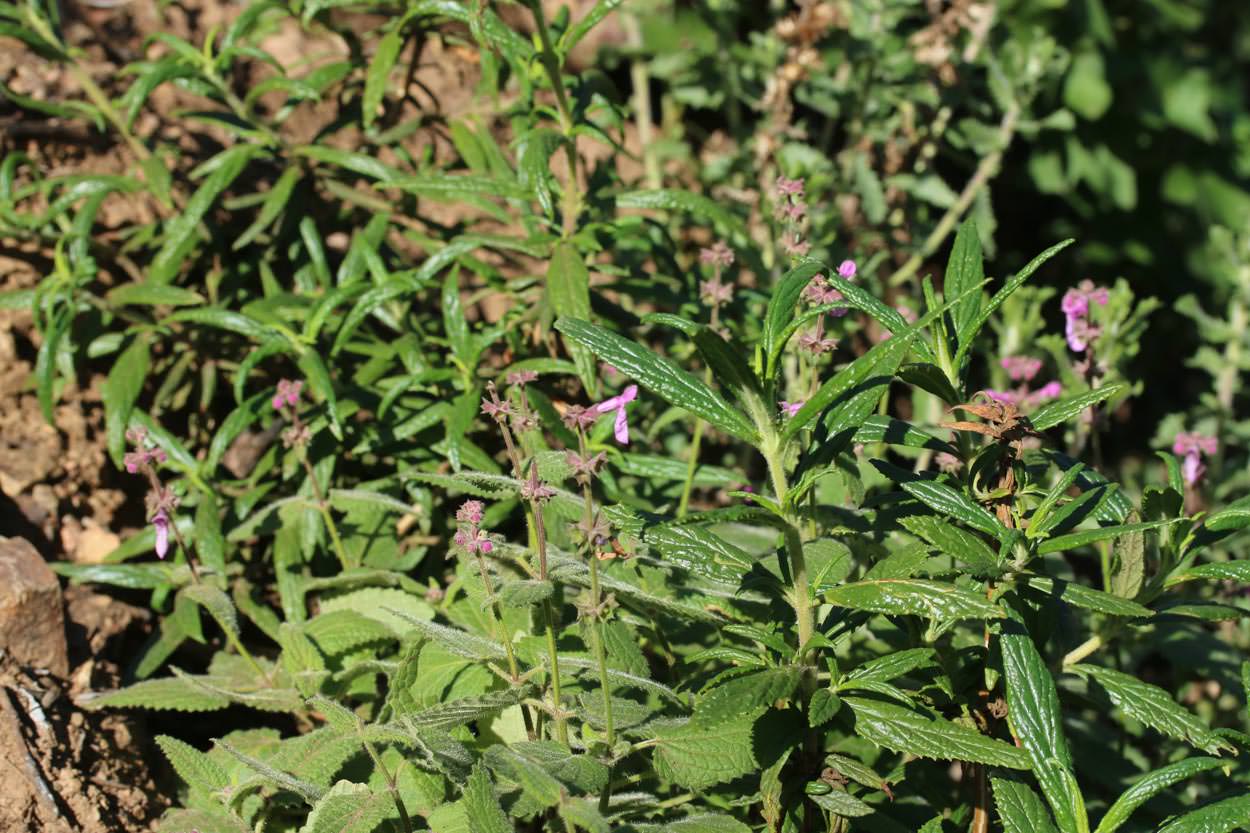 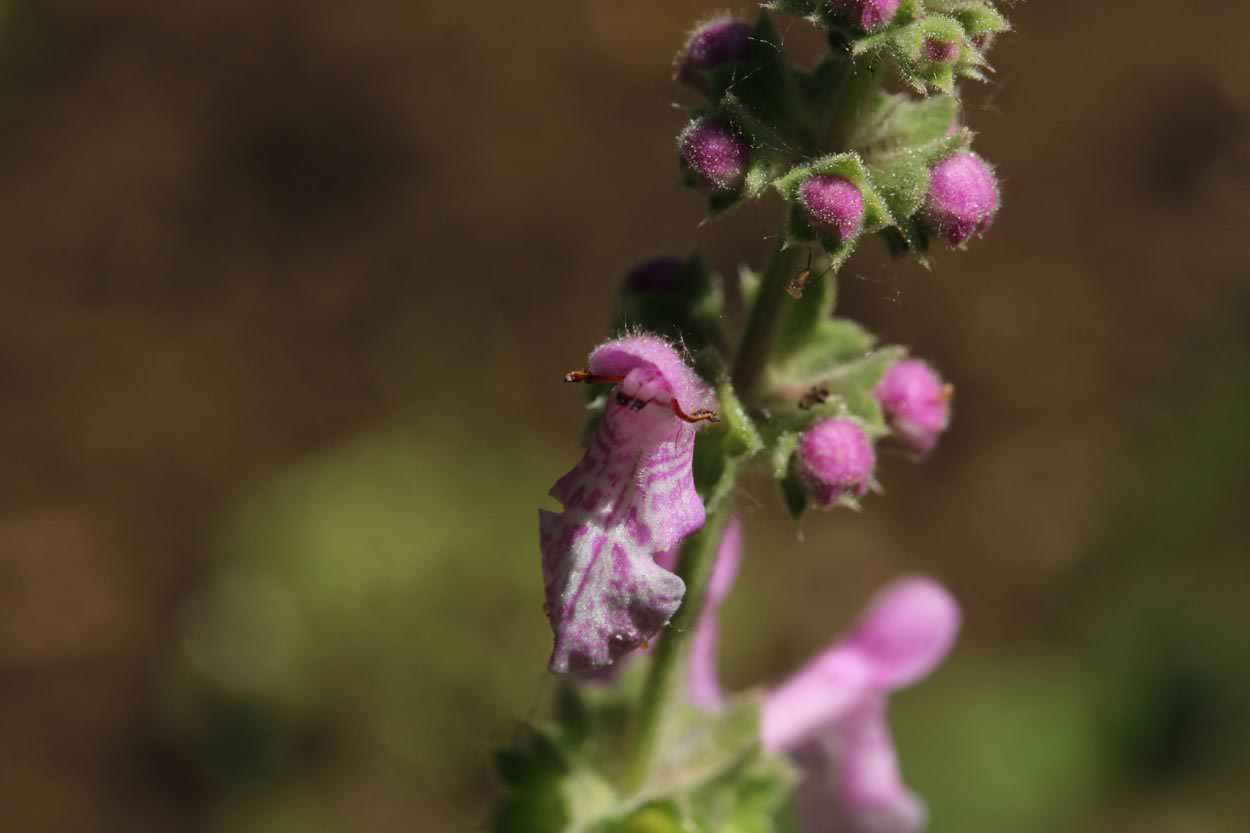 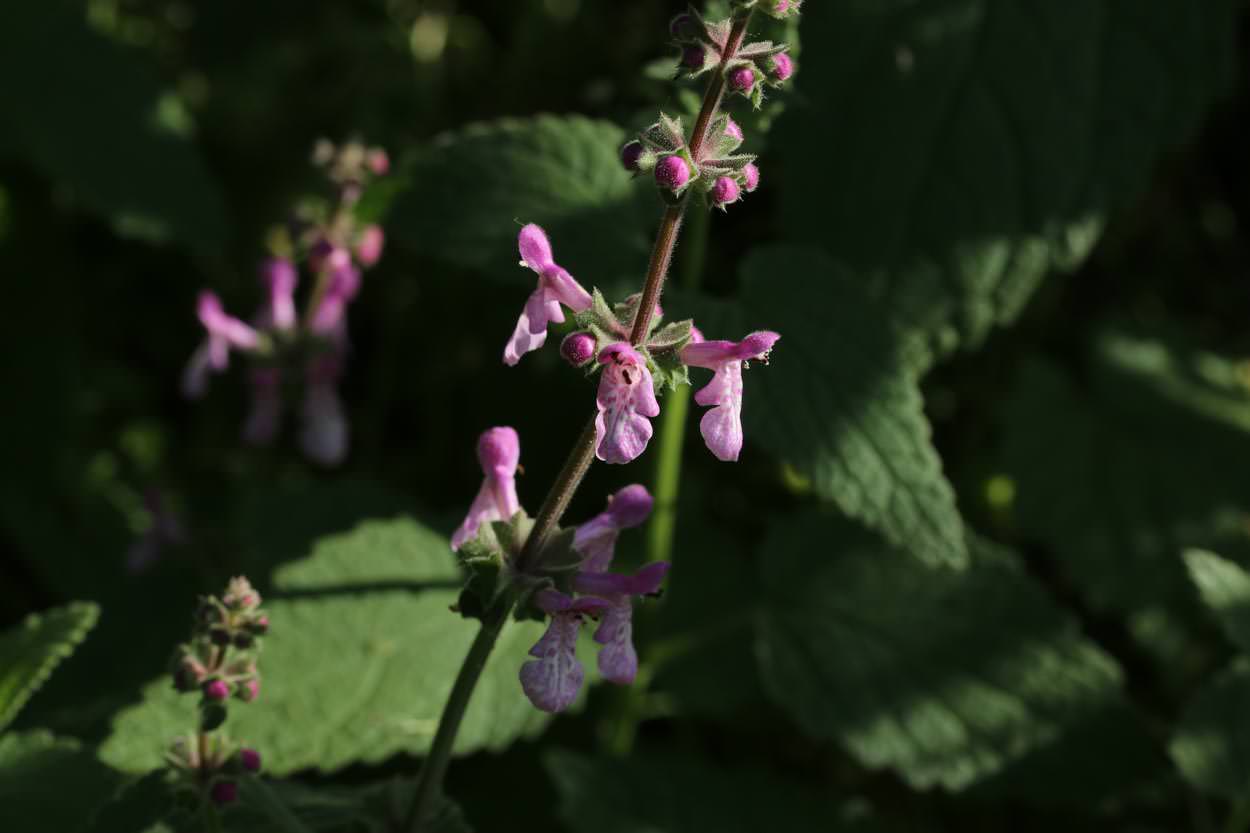 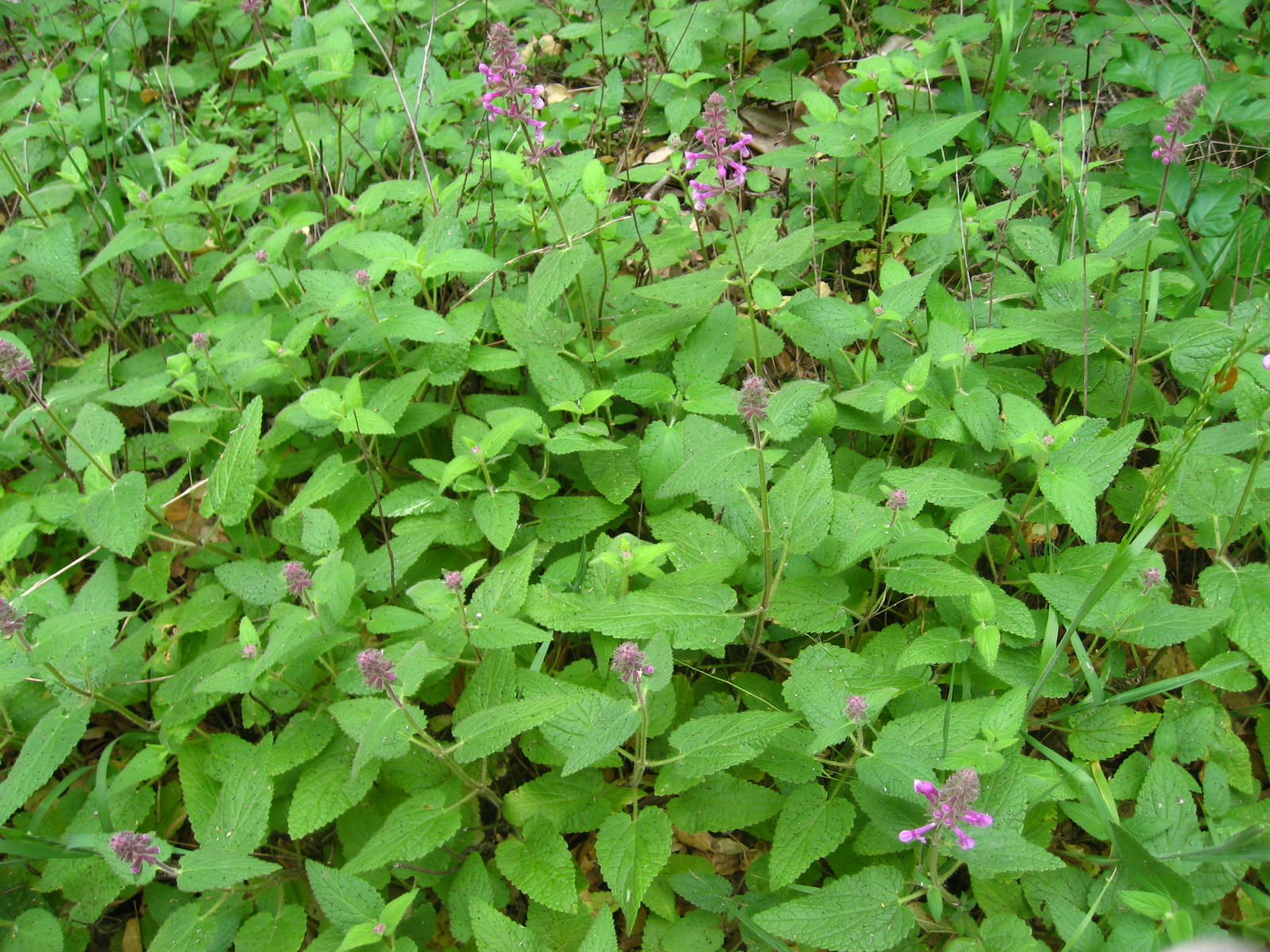 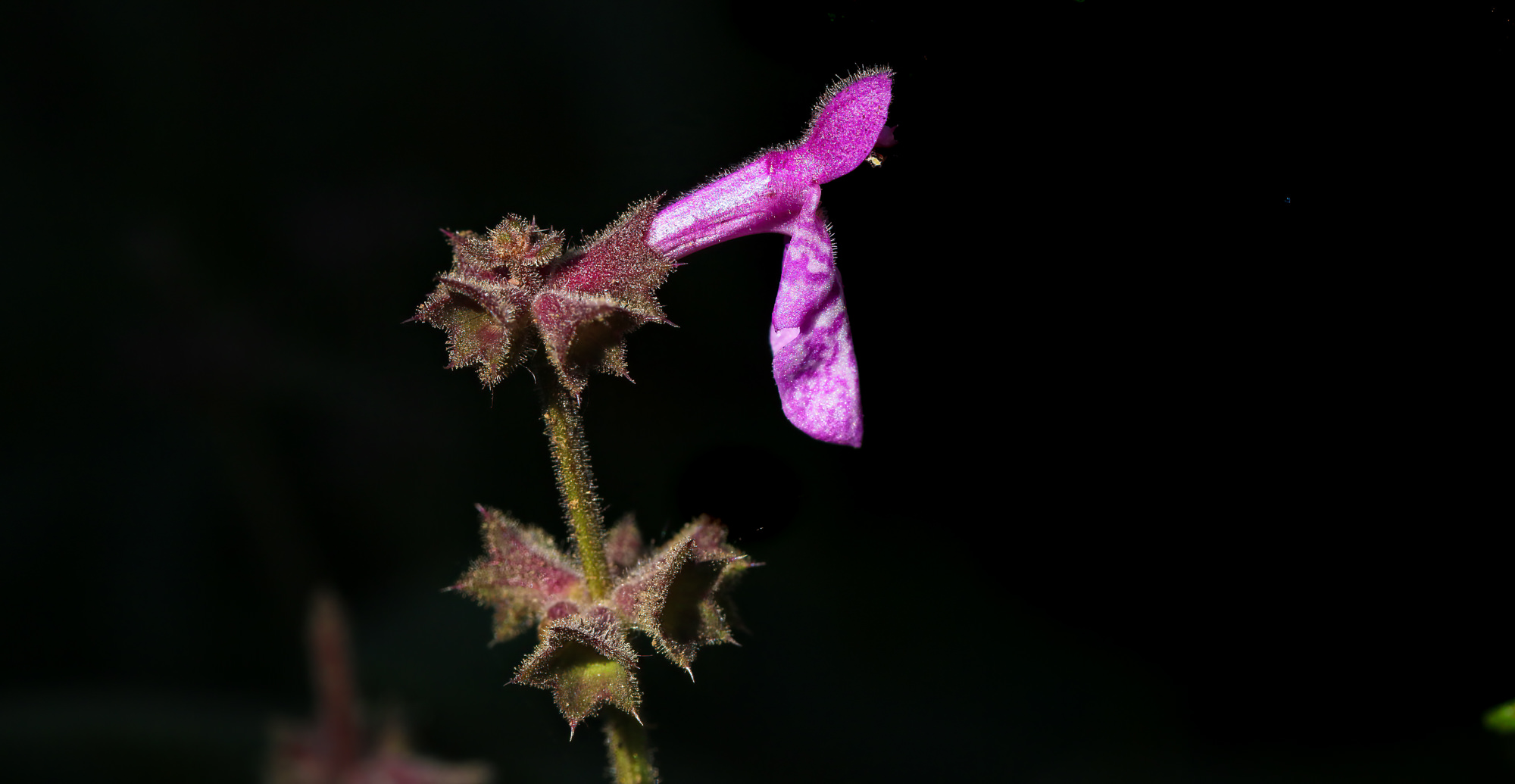 California Hedge Nettle is a low-growing herb with pink flowers and crumpled-looking leaves. It is fairly common and prefers moist places with partial shade.

The flowers of Hedge Nettle are nearly an inch long, pink to lavendar in color, and appear in separate whorls along an upright stem. Each of the 6 flowers in a whorl has an upper lip and lower lip, with the latter being much longer and speckled with white spots. While spring blooming is more common, flowers can appear from March to September. Leaves are relatively large, up to 7 inches long, and are aromatic with a puckered texture, features it shares with most other mints. The shape of the leaf is oval, a bit heart-shaped at the base, and with scalloped edges. Stems are square and may trail on the ground before spiking upwards. The plant is quite hairy throughout and the leaves have a lemony odor when crushed.

The genus name Stachys is from a Greek word that translates as "ear of grain"; this is meant to refer to the spike shape of the flowering stem. The species name bullata refers to the crumpled appearance of the leaves. The common name is a bit of a misnomer, as neither this plant nor the non-native weed Dead Nettle aka Henbit (Lamium amplexicaule) are true nettles; the stinging nettles are actually in the genus Urtica.