Plant of the Month - Southern Tauschia 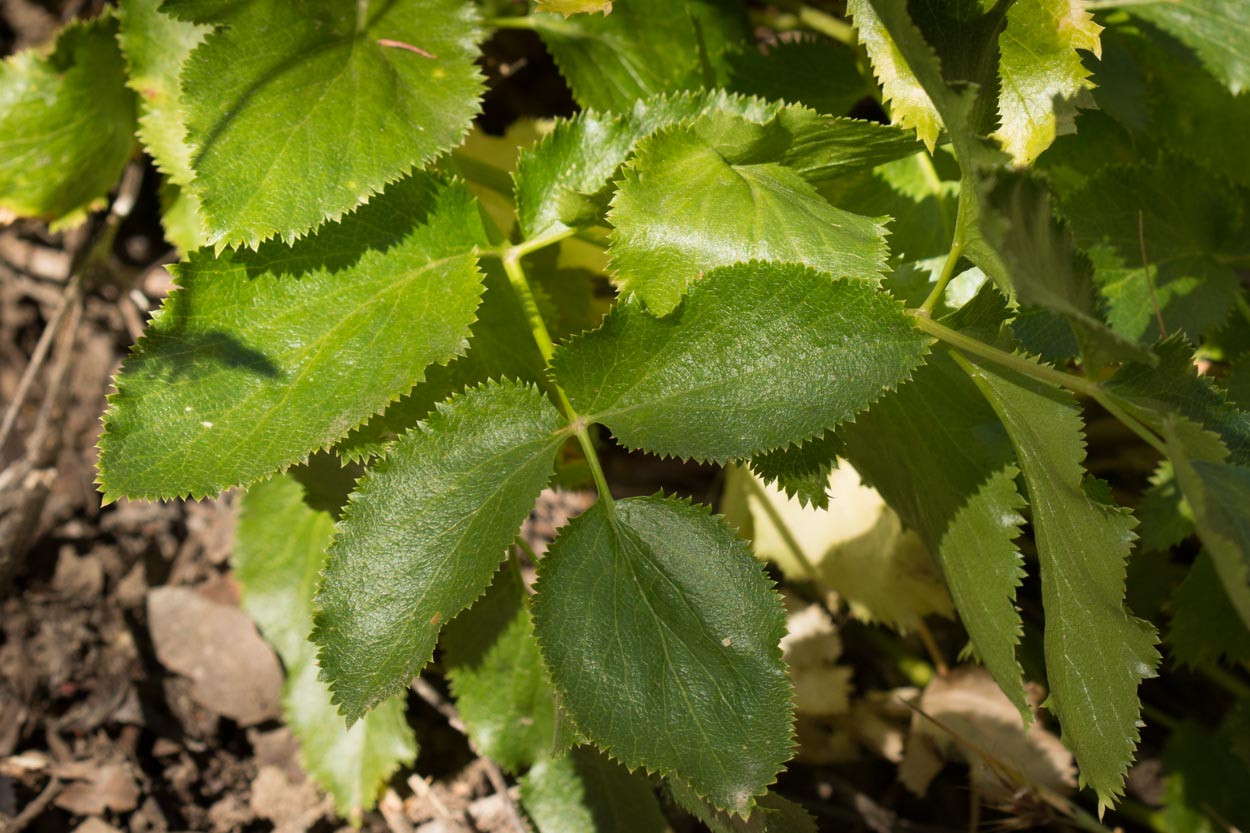 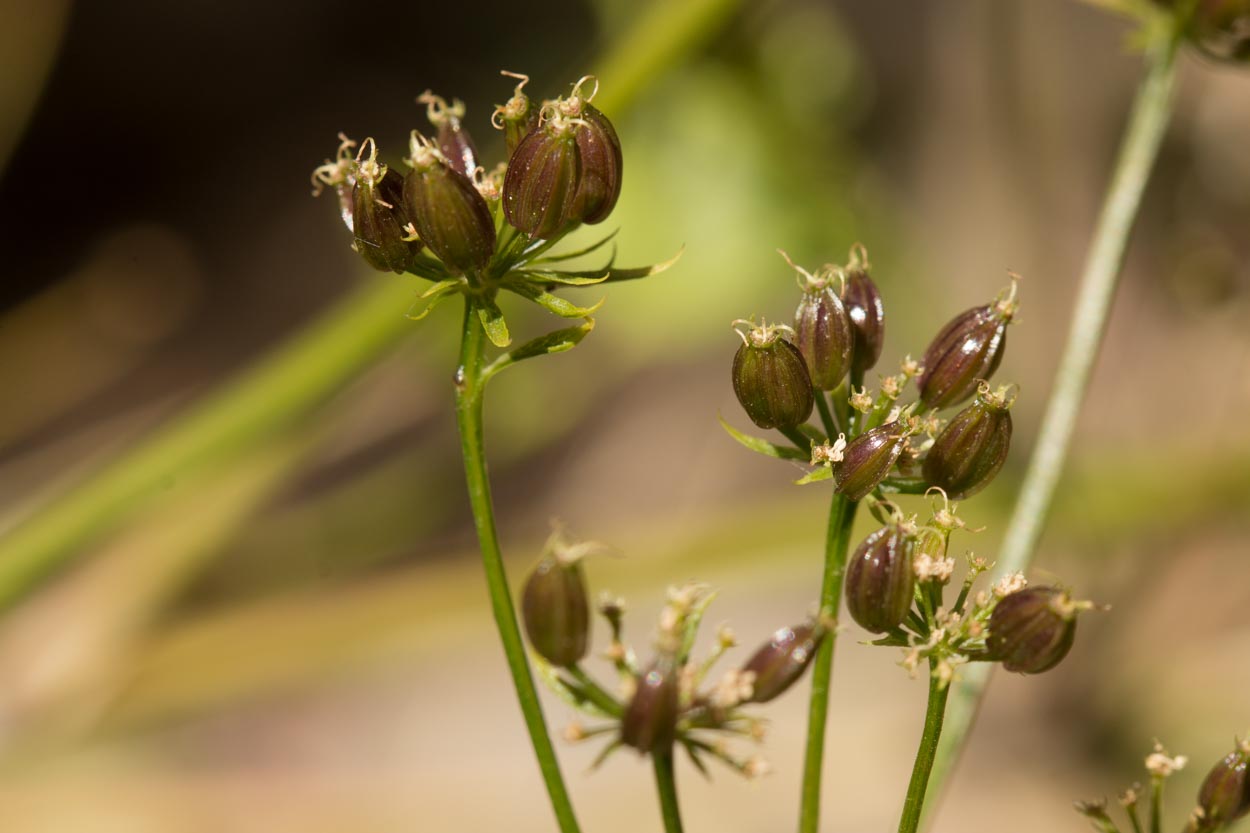 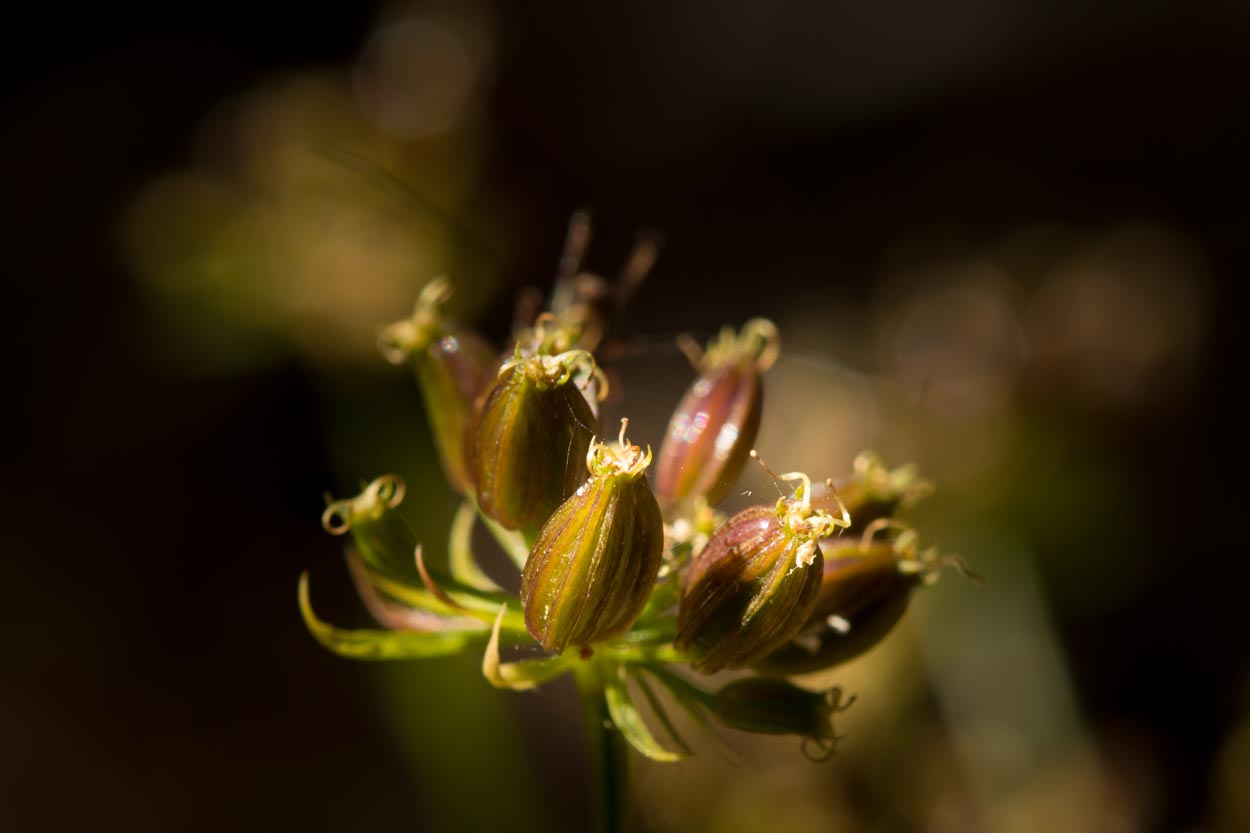 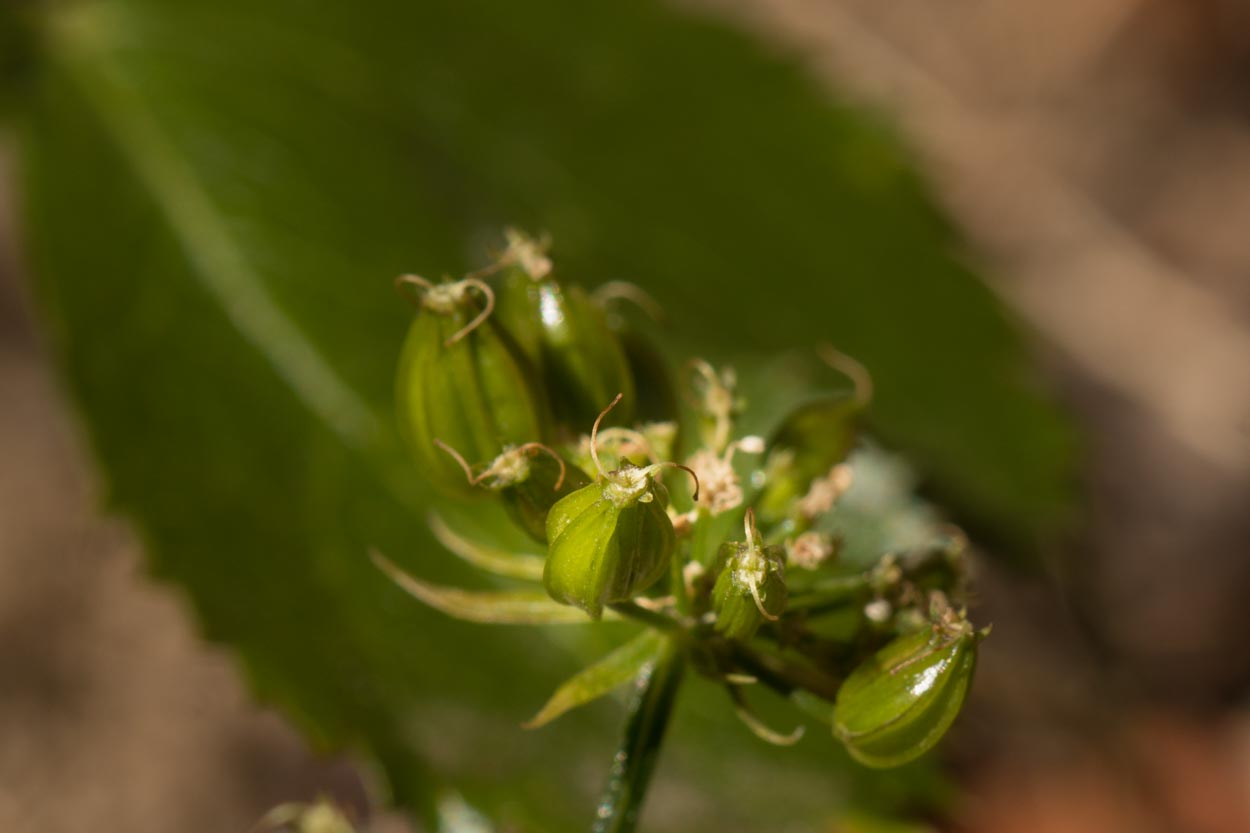 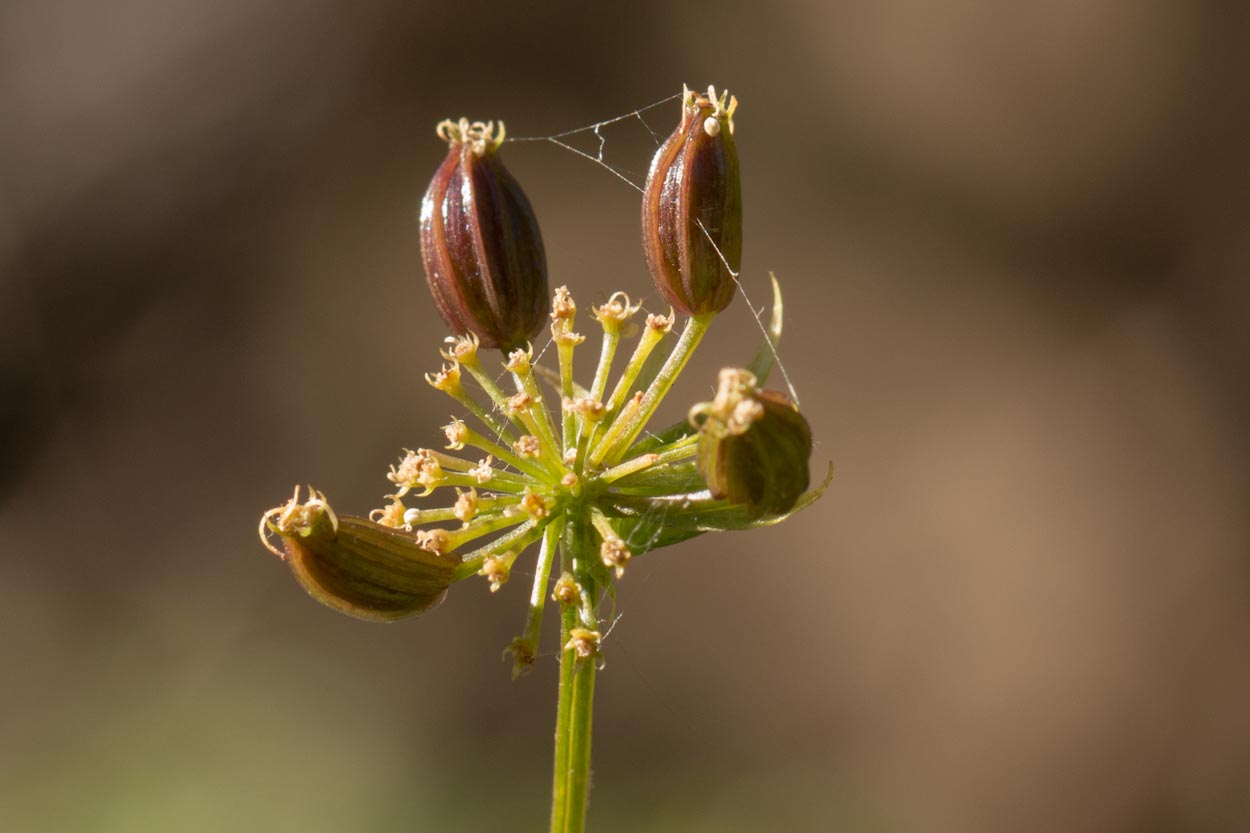 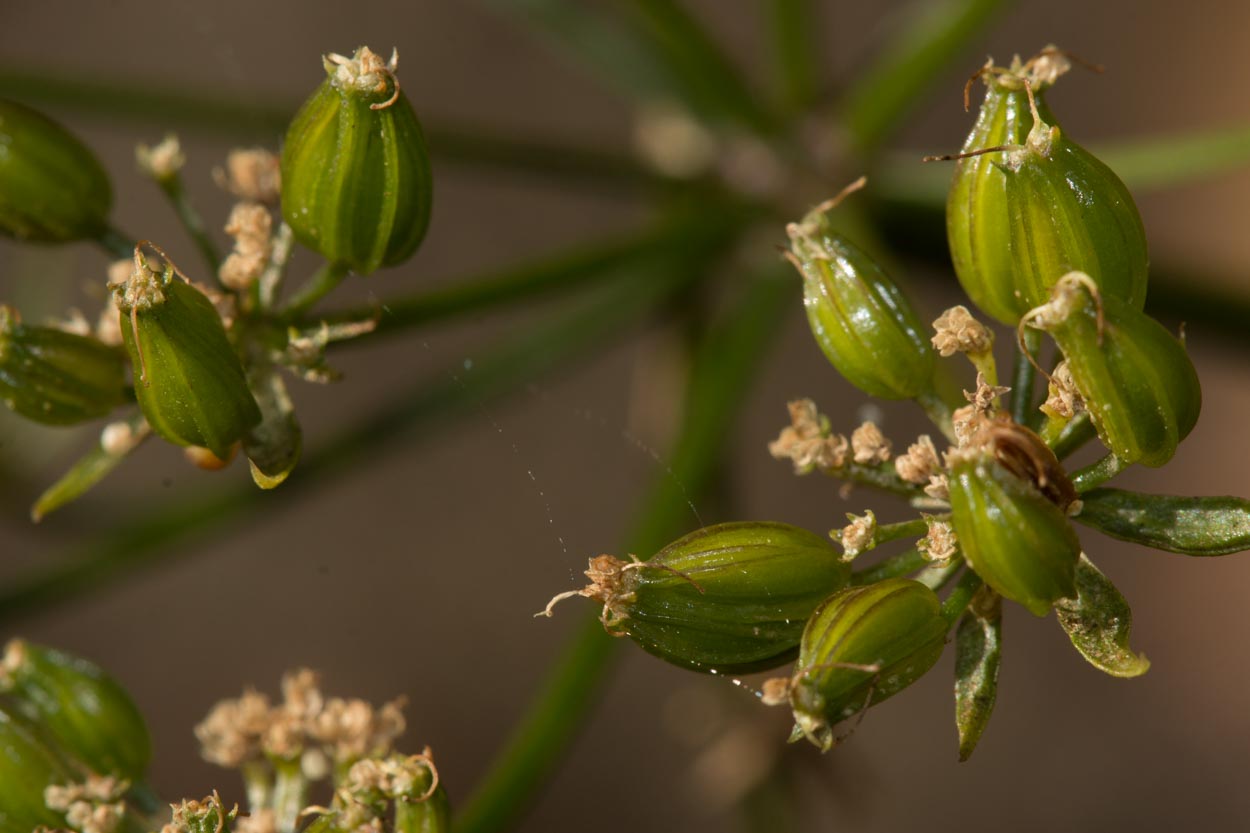 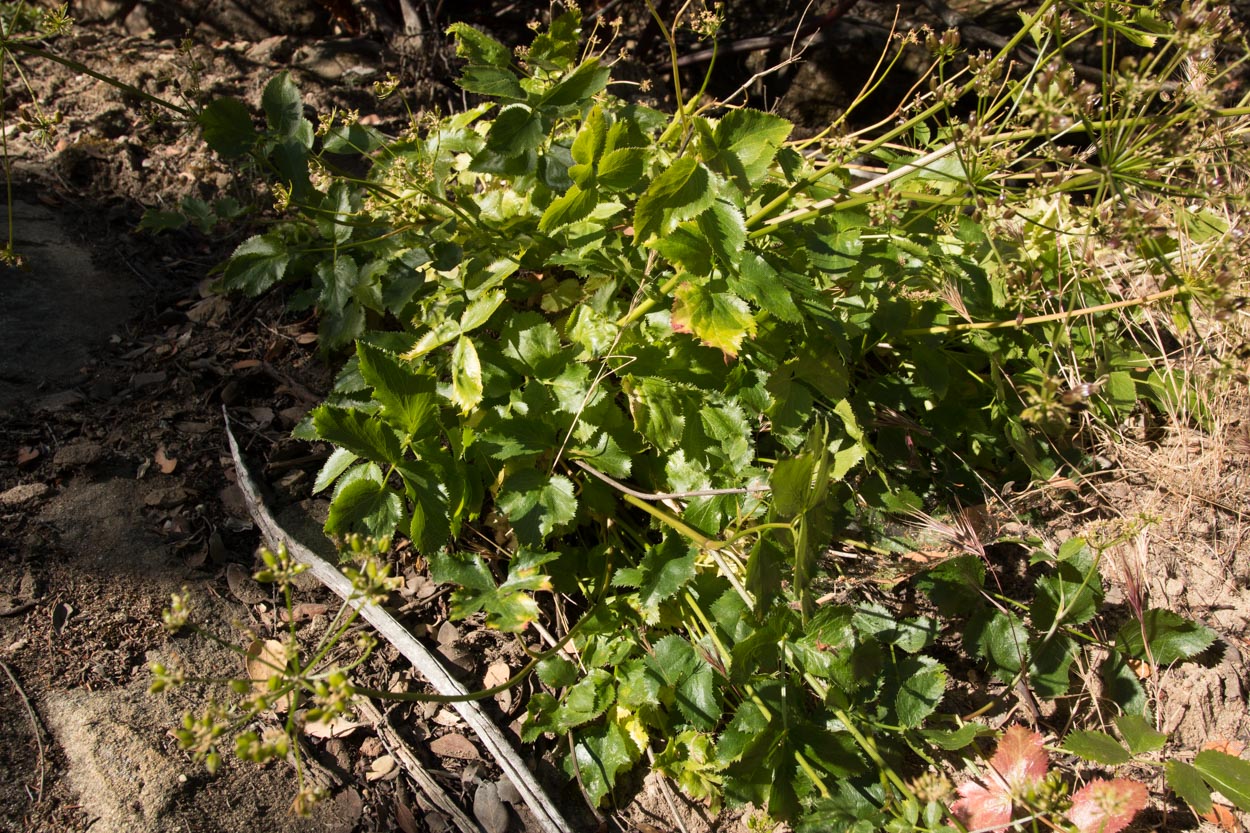 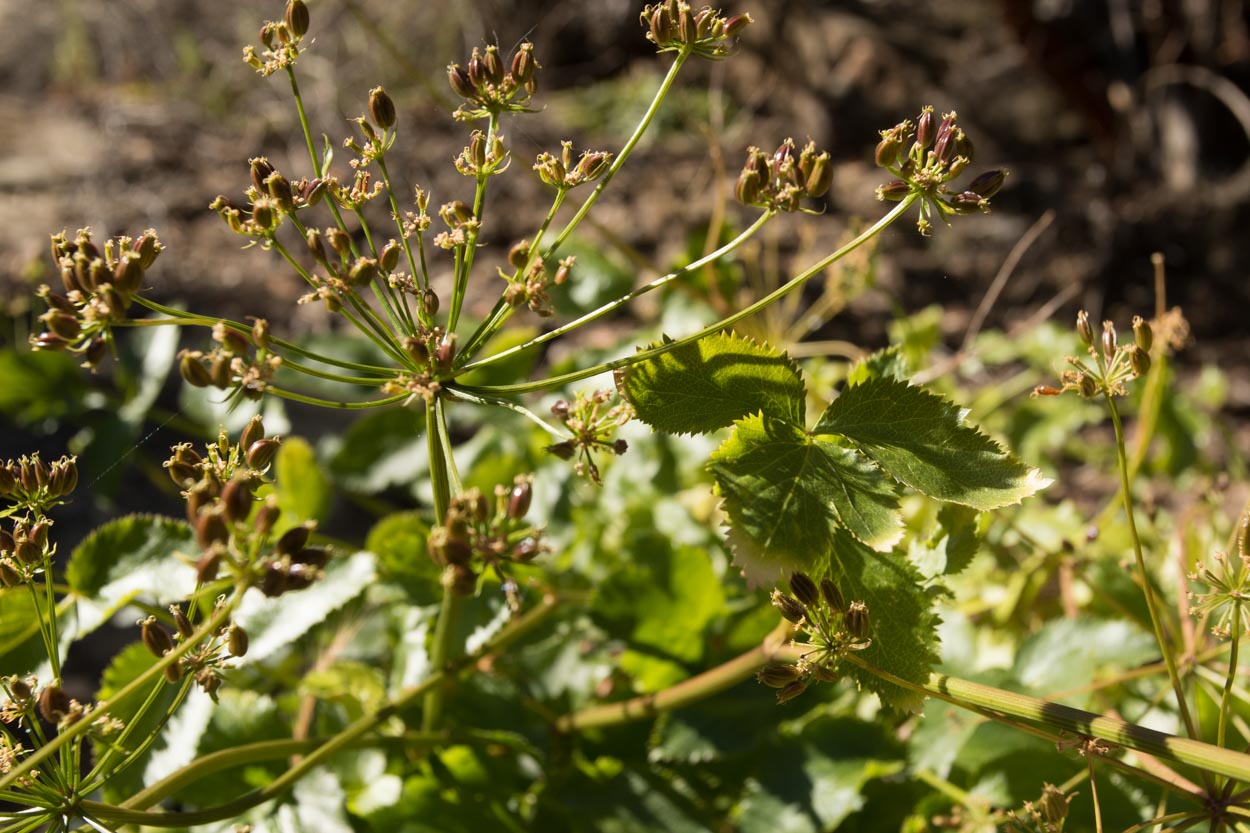 Southern Tauschia is probably more recognizable by its jagged, shiny leaves than by its smaller yellow flowers. Most of the leaves of this plant are at its base and arranged in a pinnately compound fashion along ribbed stems. Individually the leaves are ovate and sharply saw-toothed, up to 3 inches long. The small bright yellow flowers rise above the leaves in compound umbels. Bloom time is February to June.

The genus name Tauschia comes from the name of a 19th century Czech professor of botany, Ignaz Friedrich Tausch. The species name arguta means toothed-leaves. A similar-looking plant is the Shiny Lomatium, or Lomatium lucidum.