Plant of the Month - Sticky Cinquefoil 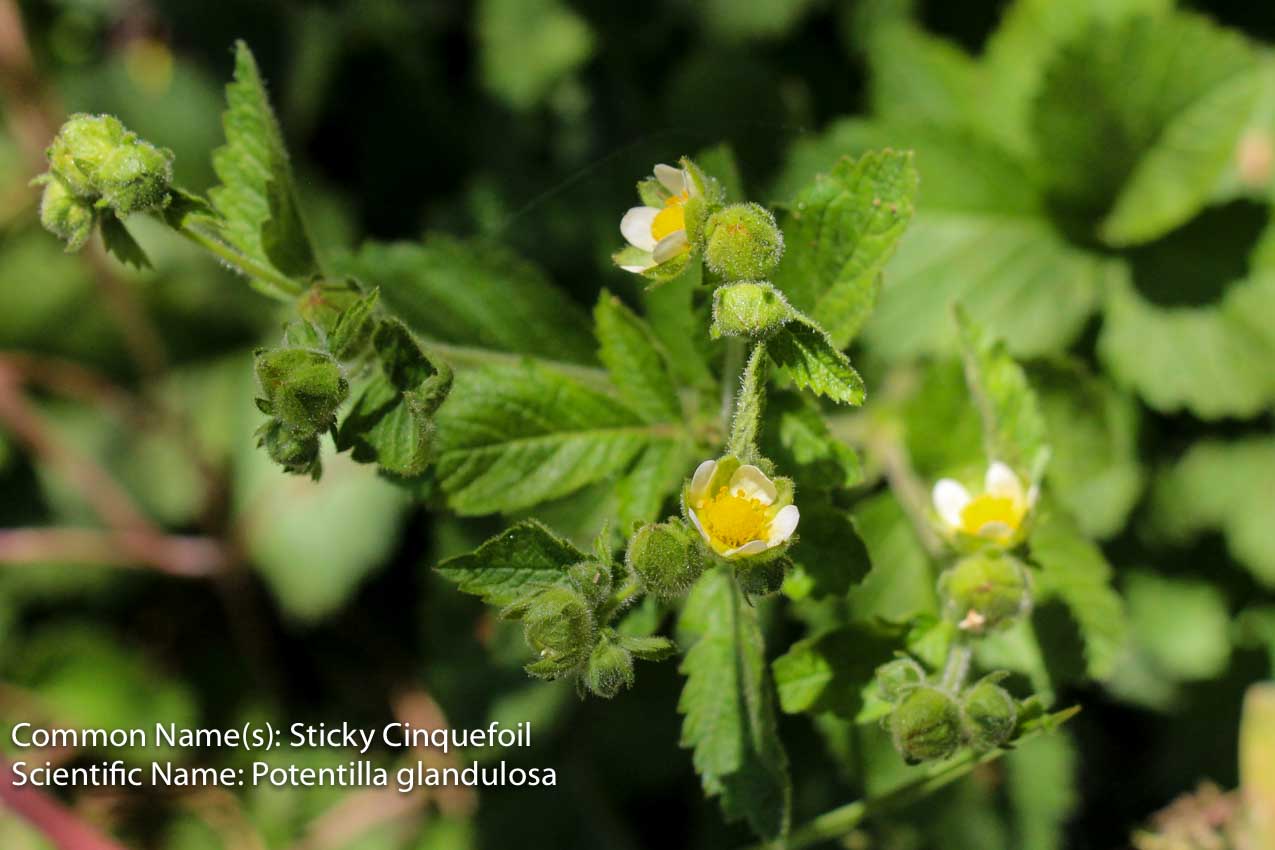 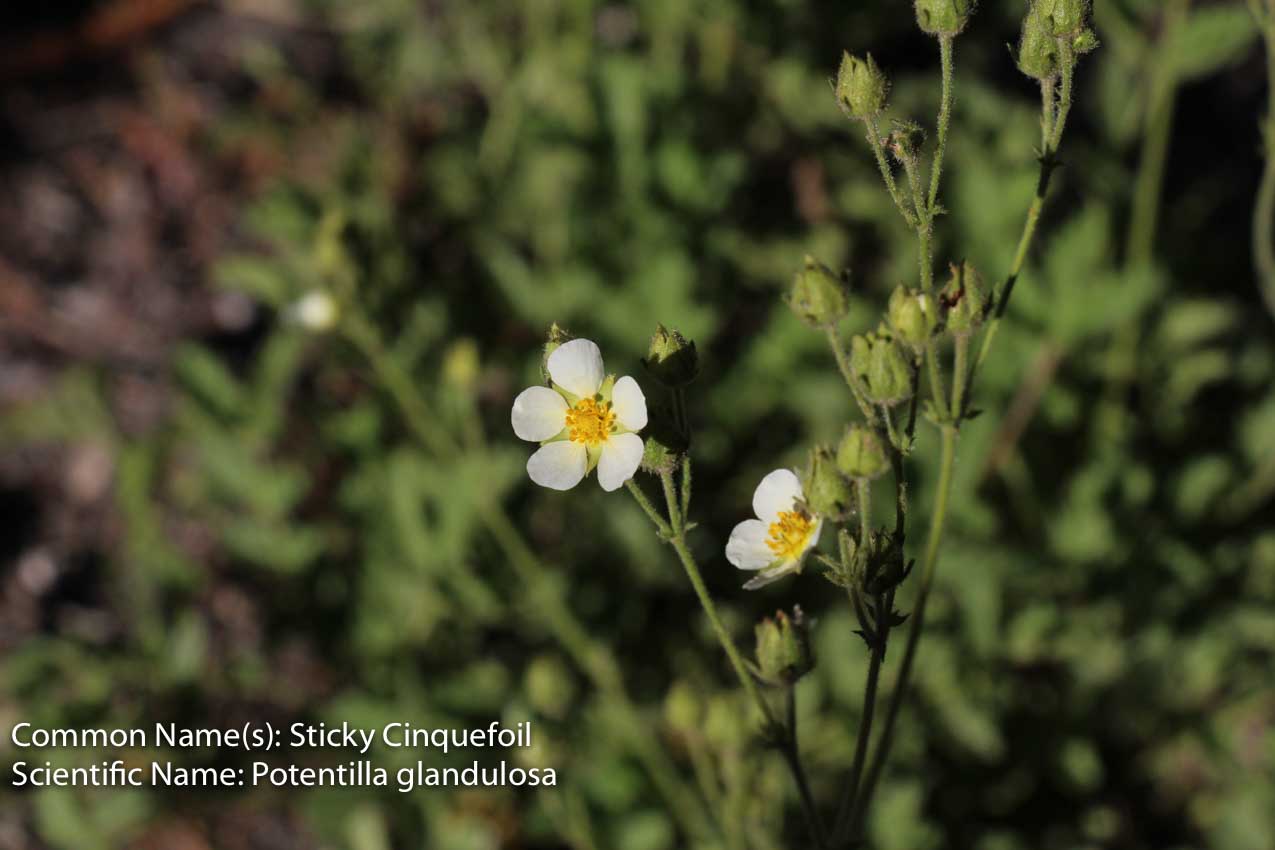 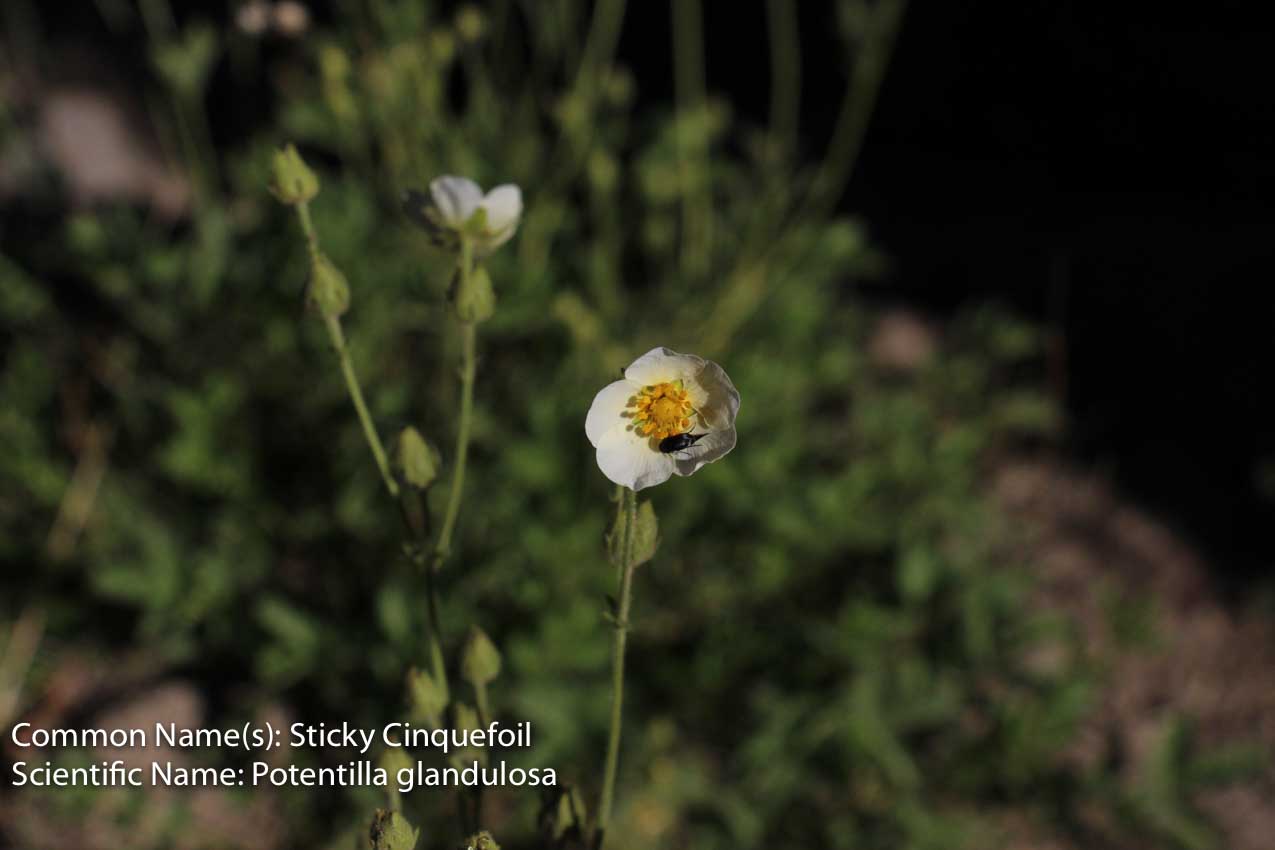 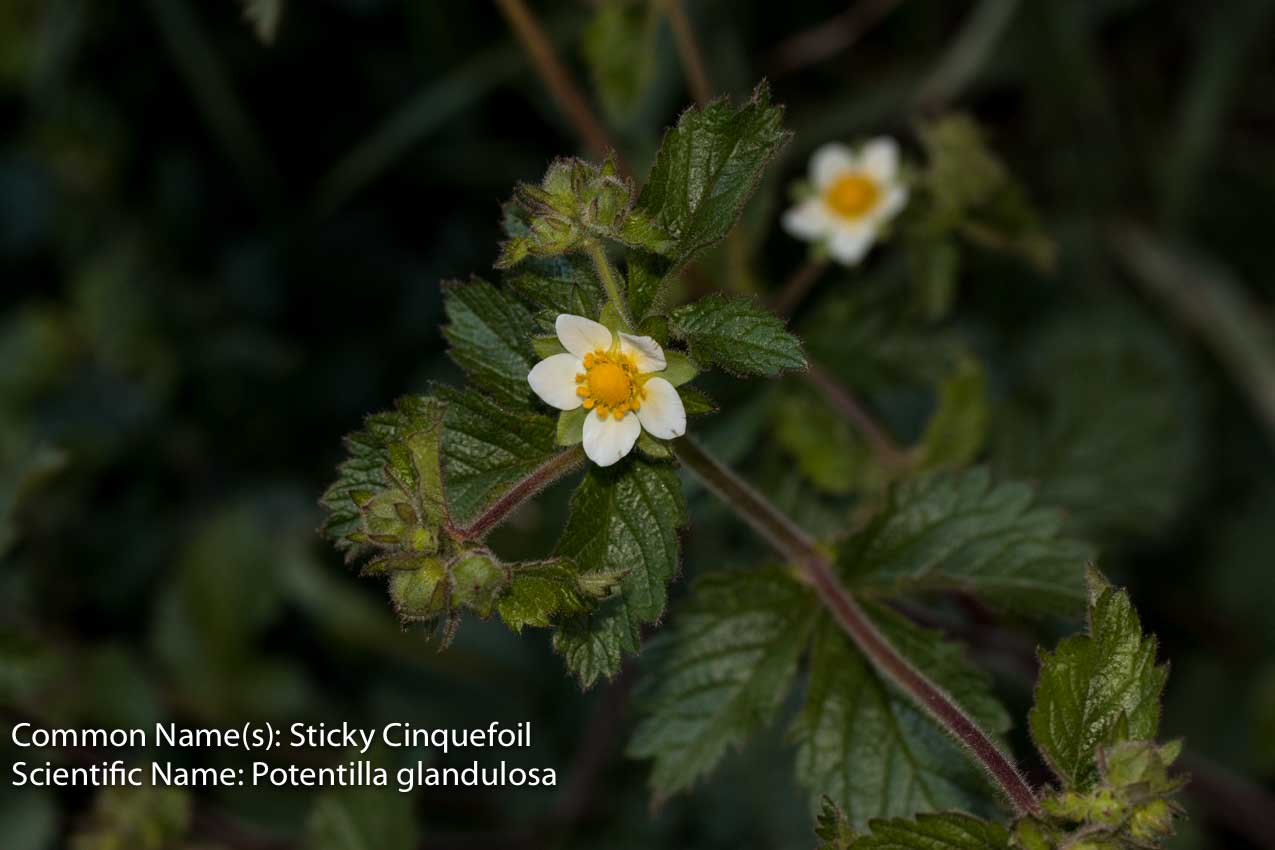 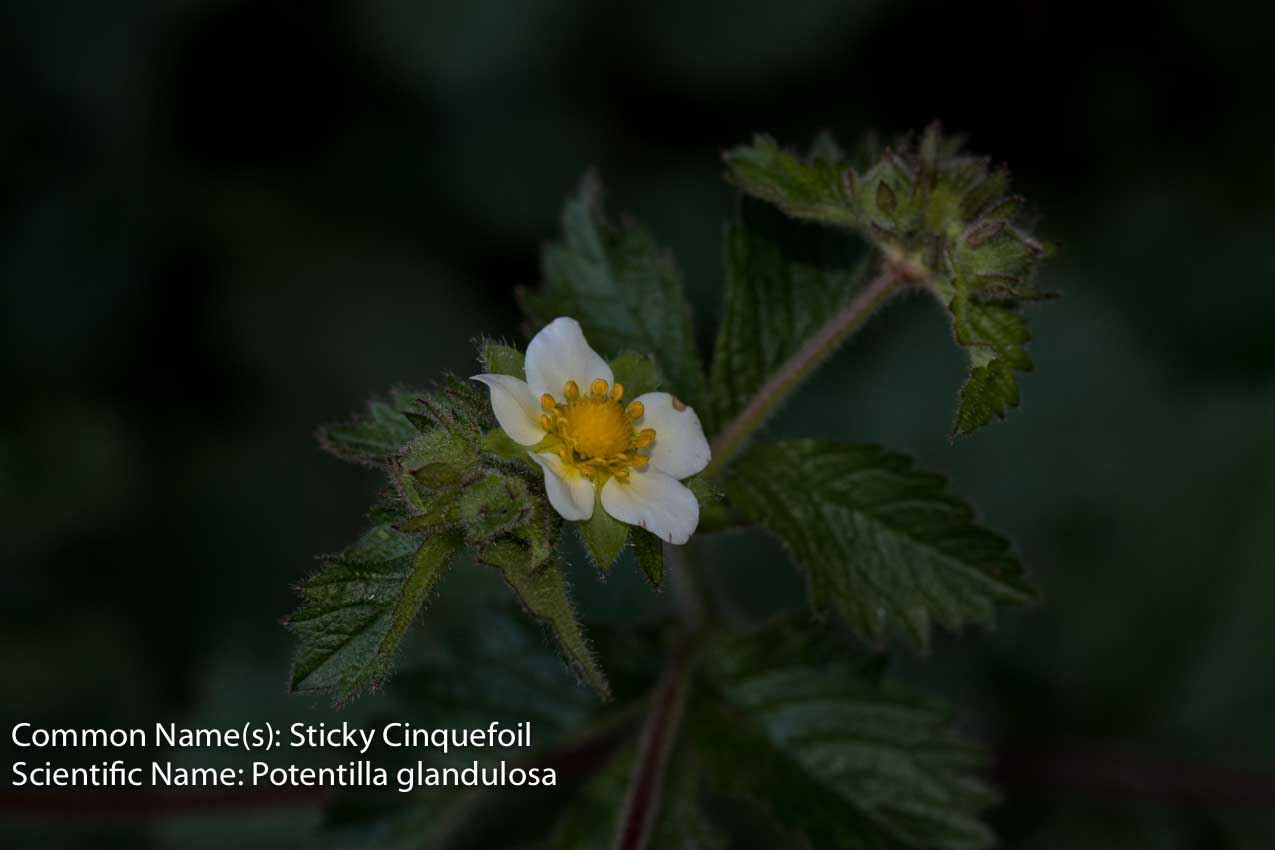 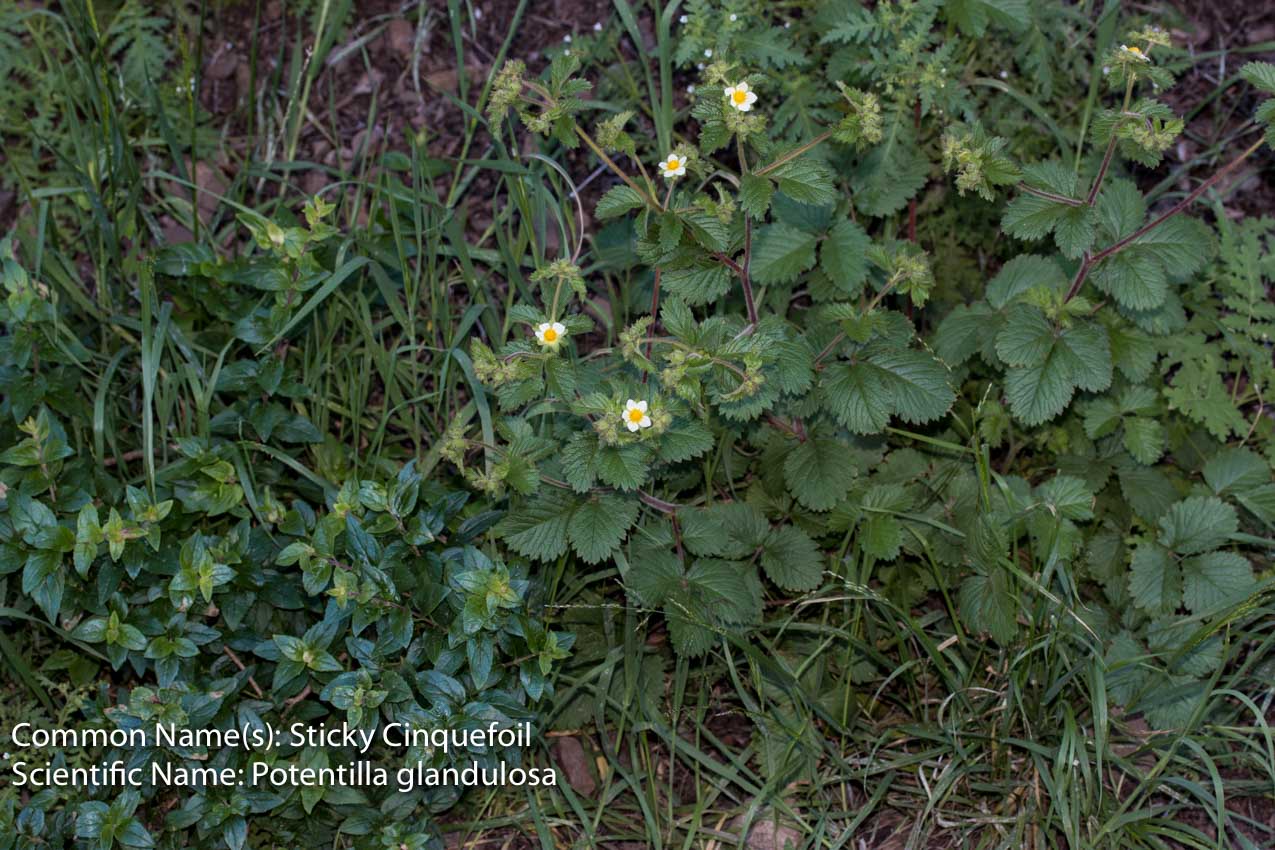 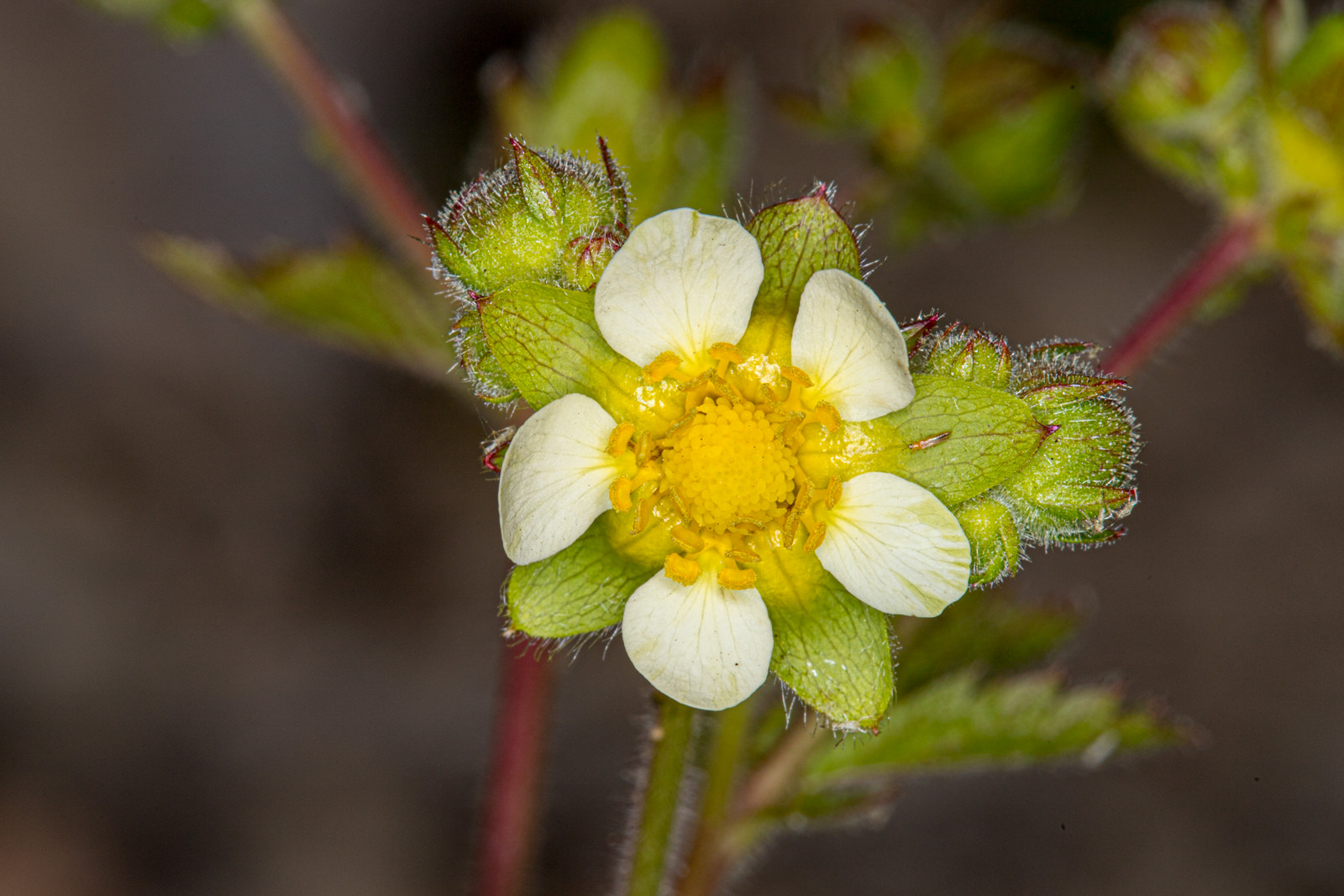 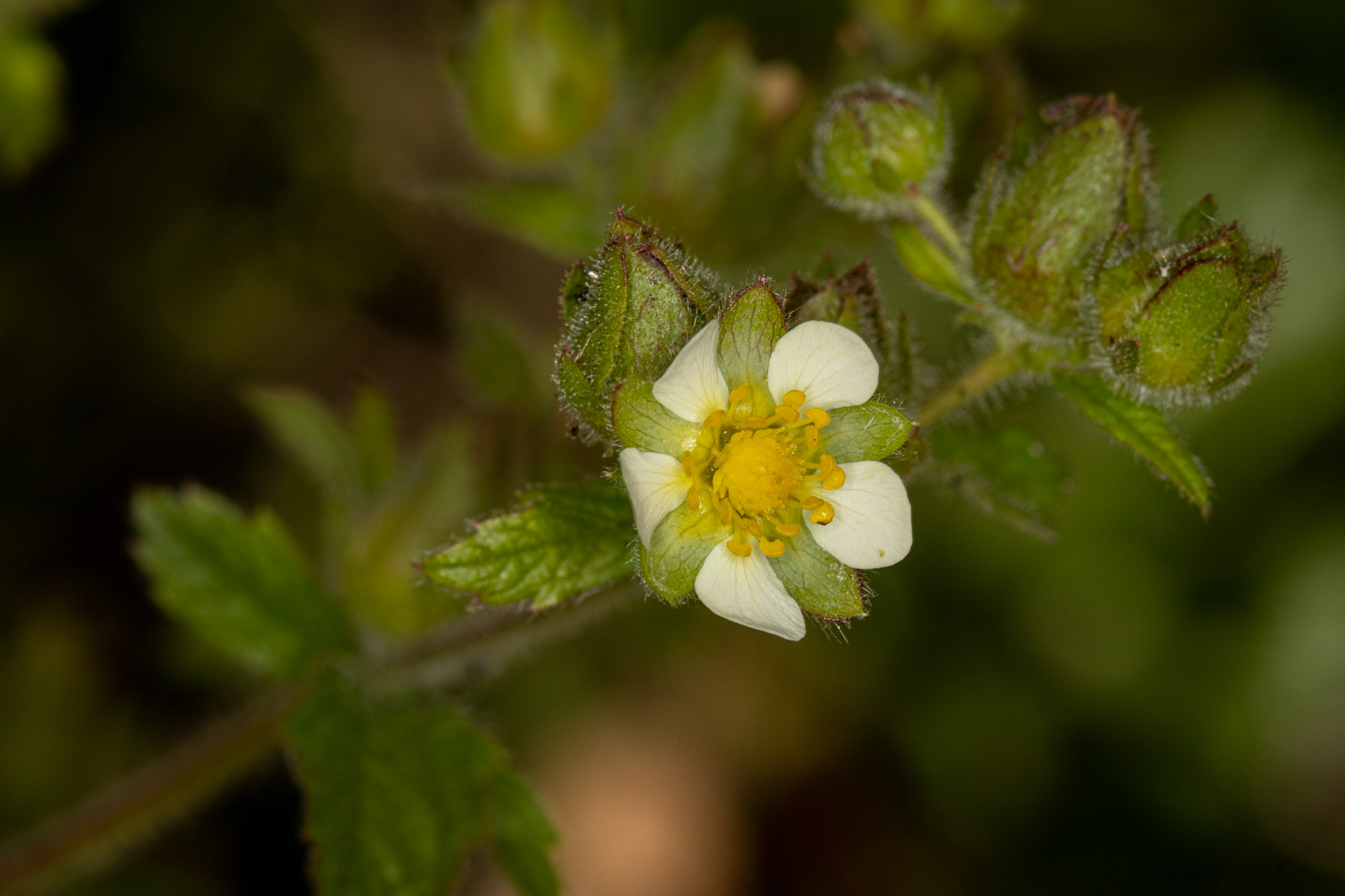 A member of the family Rosaceae (the Rose family - other members include wild strawberry, blackberry and wild rose), Sticky Cinquefoil is a one to two foot tall perennial with creamy, yellow flowers. The flower has five hairy sepals, 5 petals and 25 stamens. It has soft leaflets that are 1-3 cm long and obovate or oblong-obovate in shape with single- or double-toothed margins. The stem leaves are much smaller and reduced in size upward on the flowering stems. Red stems are common.

This is plant has a highly variable appearance. The flowers can be few to dense in a cyme like array - that means they grow on separate stalks and mature from the center outward. It is found along the coast of California and in the foothills of the Sierra Nevada mountains. This plant is considered a fire follower i.e. known to germinate from burned and heated soil - it is quite adaptable to its environment. The plant can sprout from seed or the caudex (root stock) I saw these flowers along the Backbone Trail in Solstice Canyon and again in the Eastern Sierra above Mammoth Lakes.

This attractive wildflower is very common in the West and generally referred to as simply cinquefoil, a name ultimately deriving from Latin through French, meaning five leaves; some species have leaves with five leaflets.

Name Origin:Drymocal'lis: from the Greek drymos, "a forest, oakwood, coppice," and kallos, "beauty," hence a woodland beauty, from which comes the new Jepson common name of woodbeauty. Found on CalFlora.net a wonderful site for native plant information. Interestingly enough the Chumash peoples probably did not make use of the medicinal values of this plant - Chumash Ethnobotany by Jan Timbrook.