Plant of the Month - Vinegar Weed 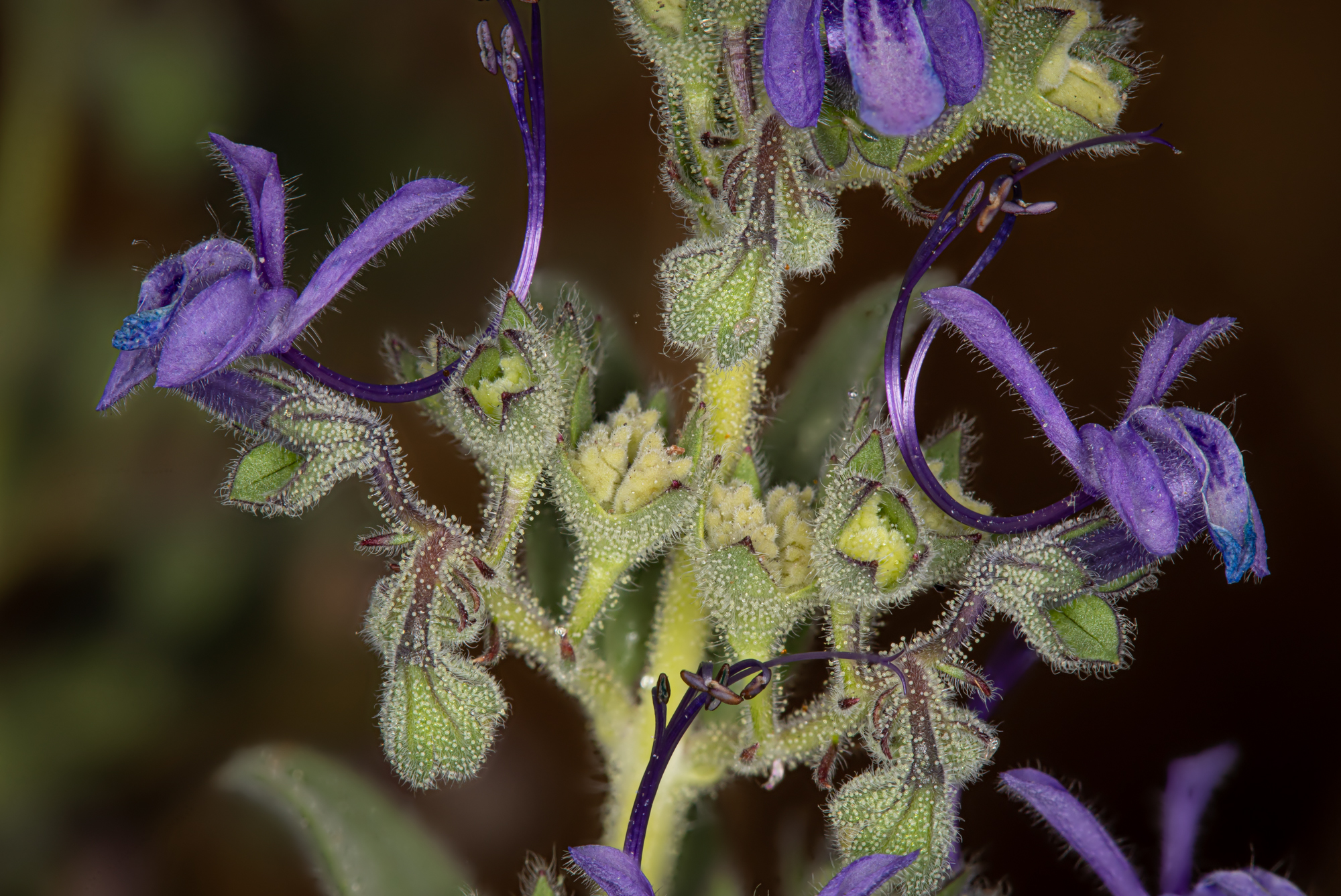 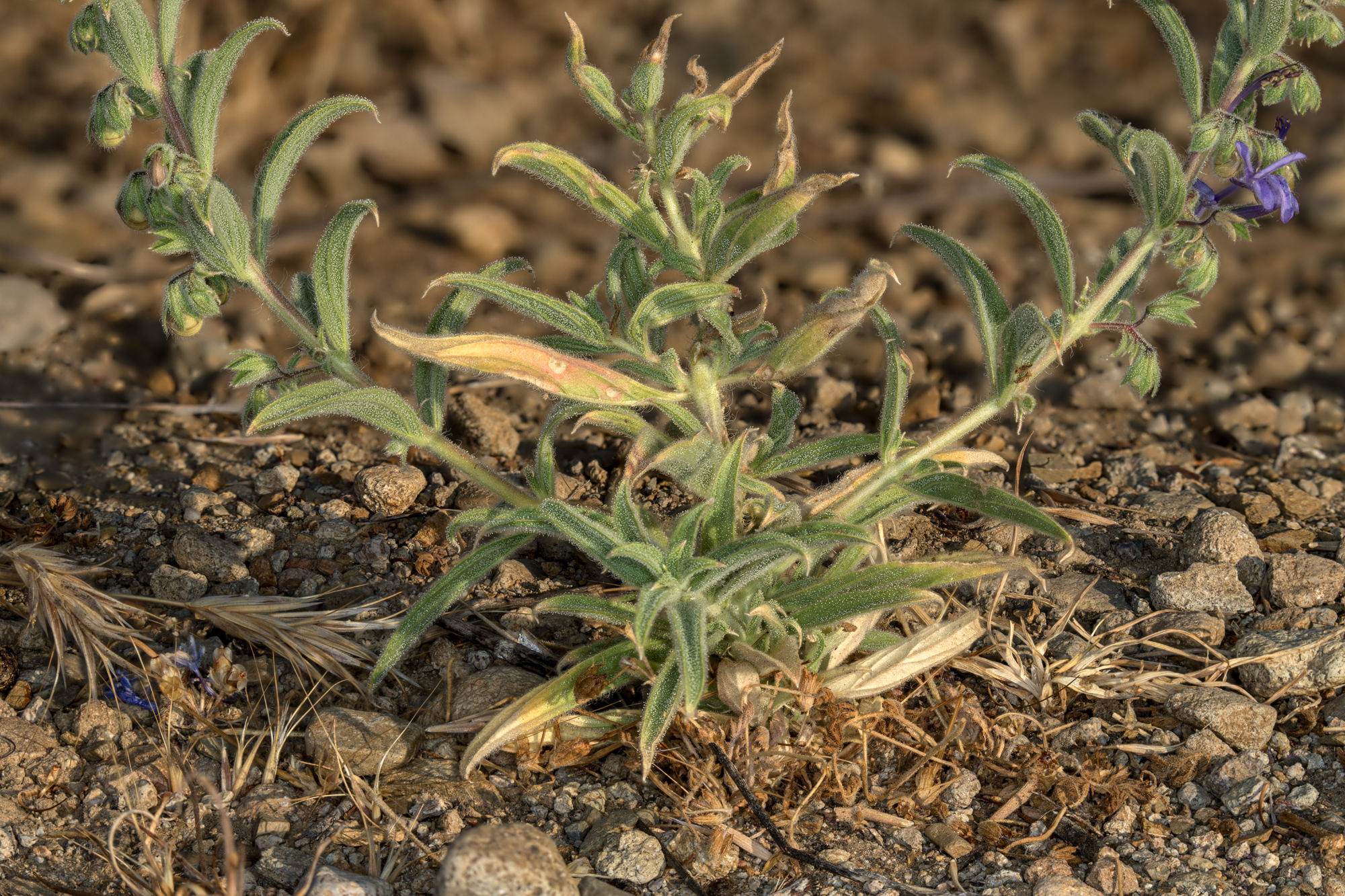 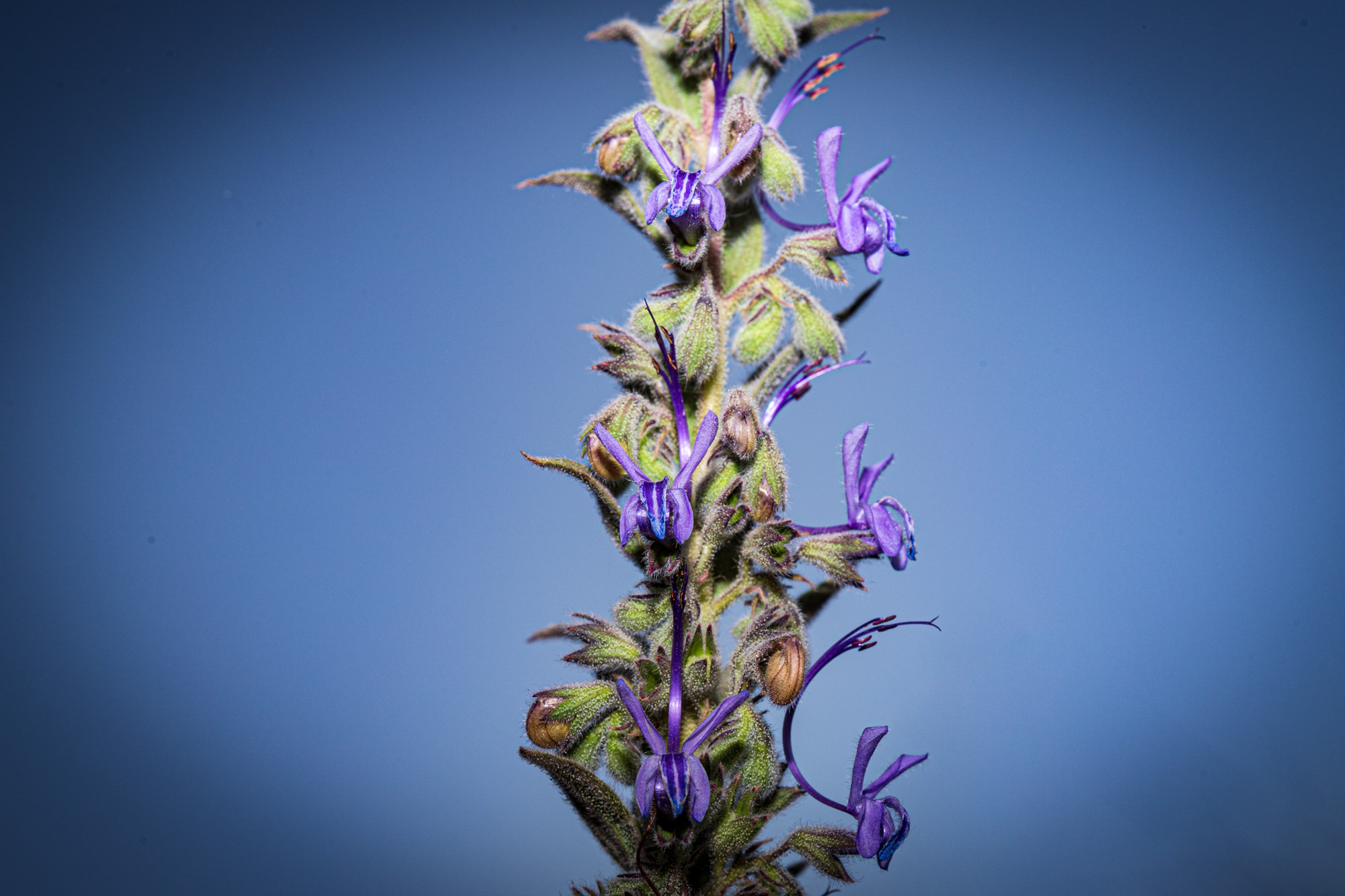 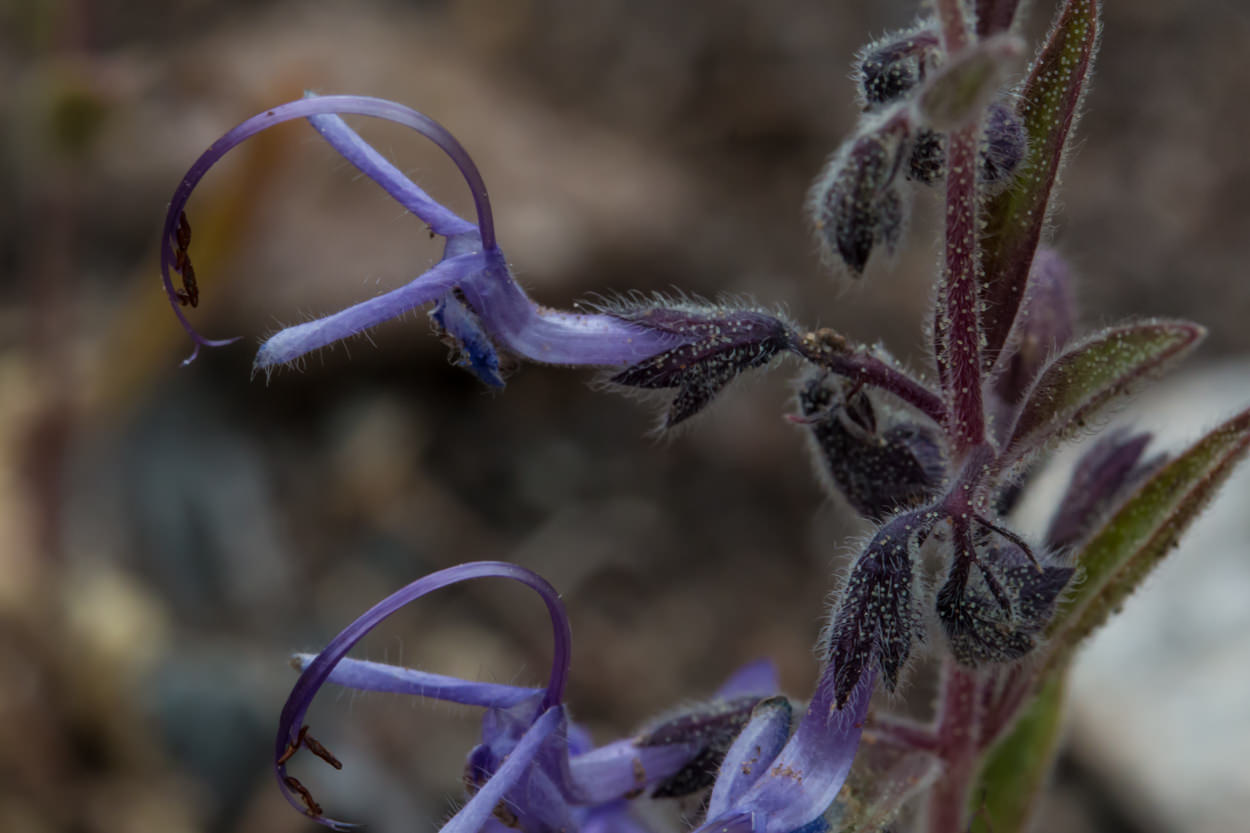 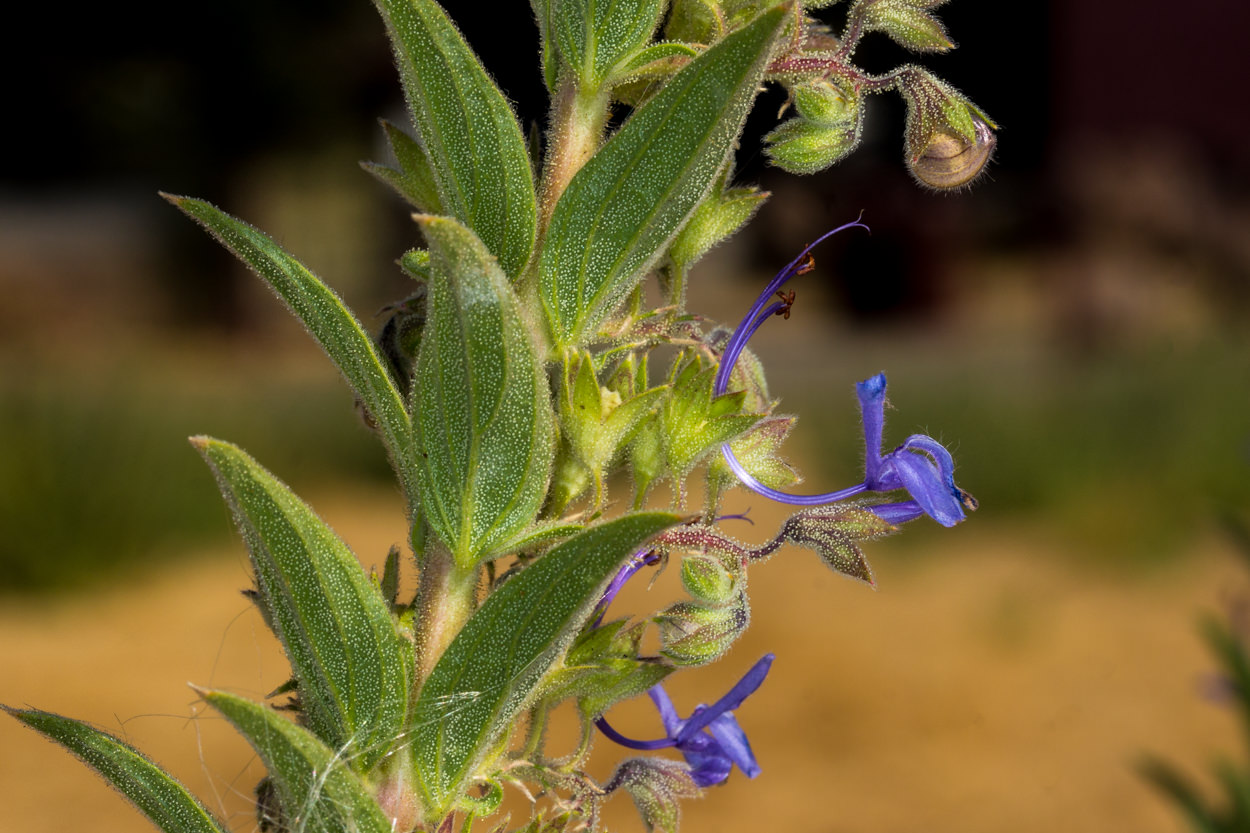 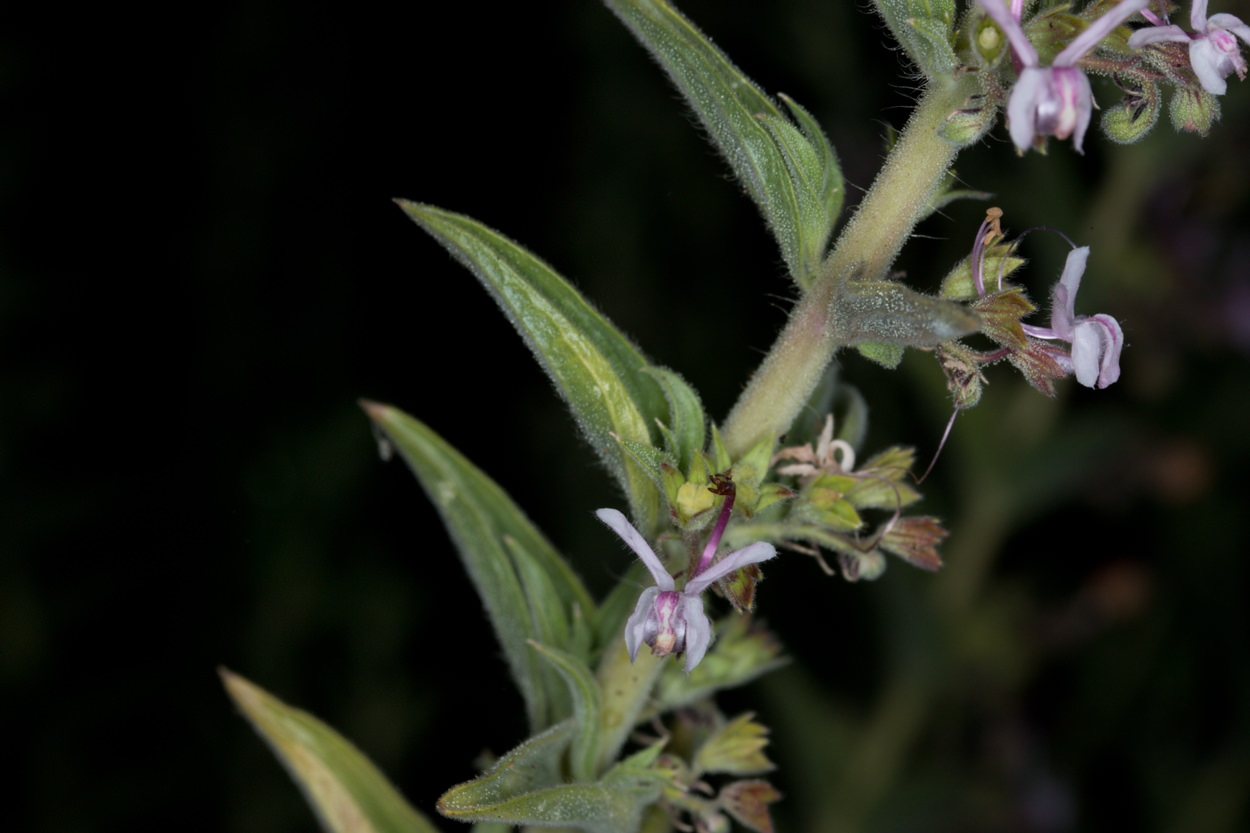 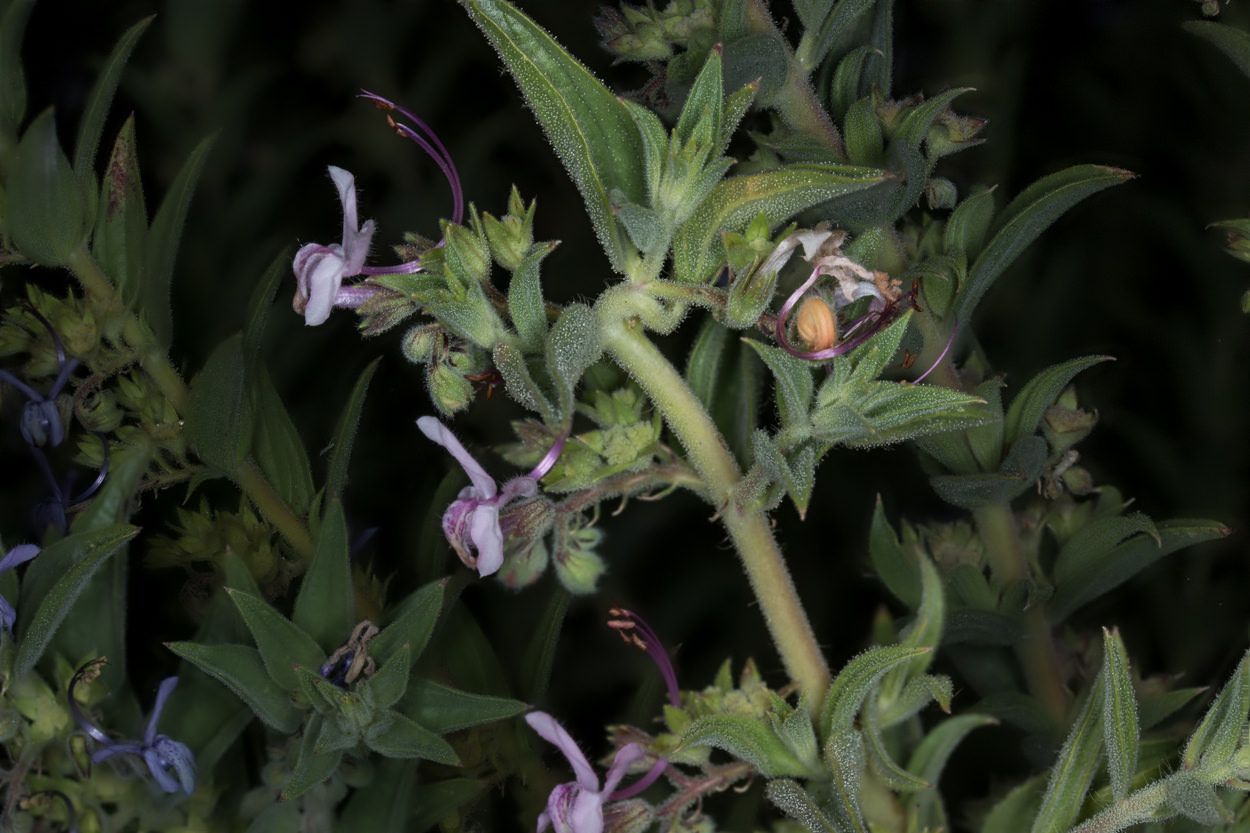 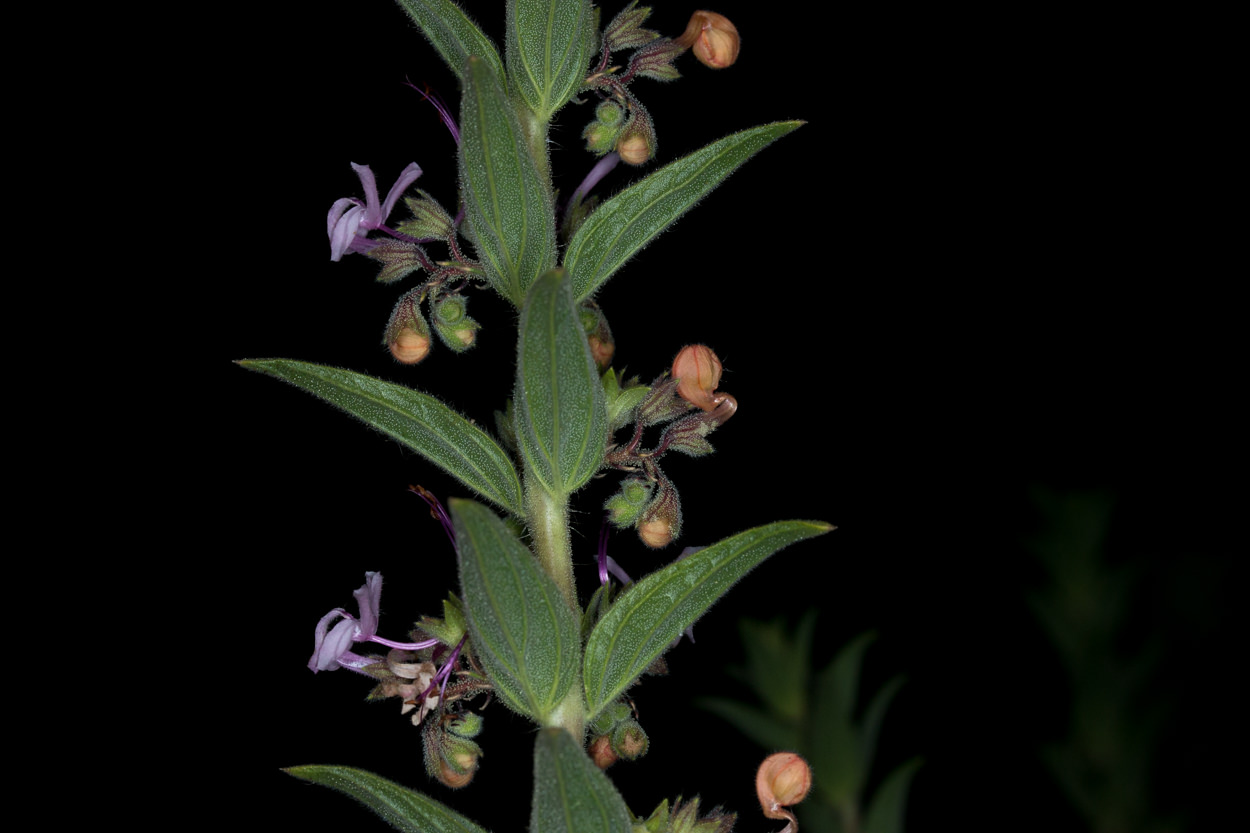 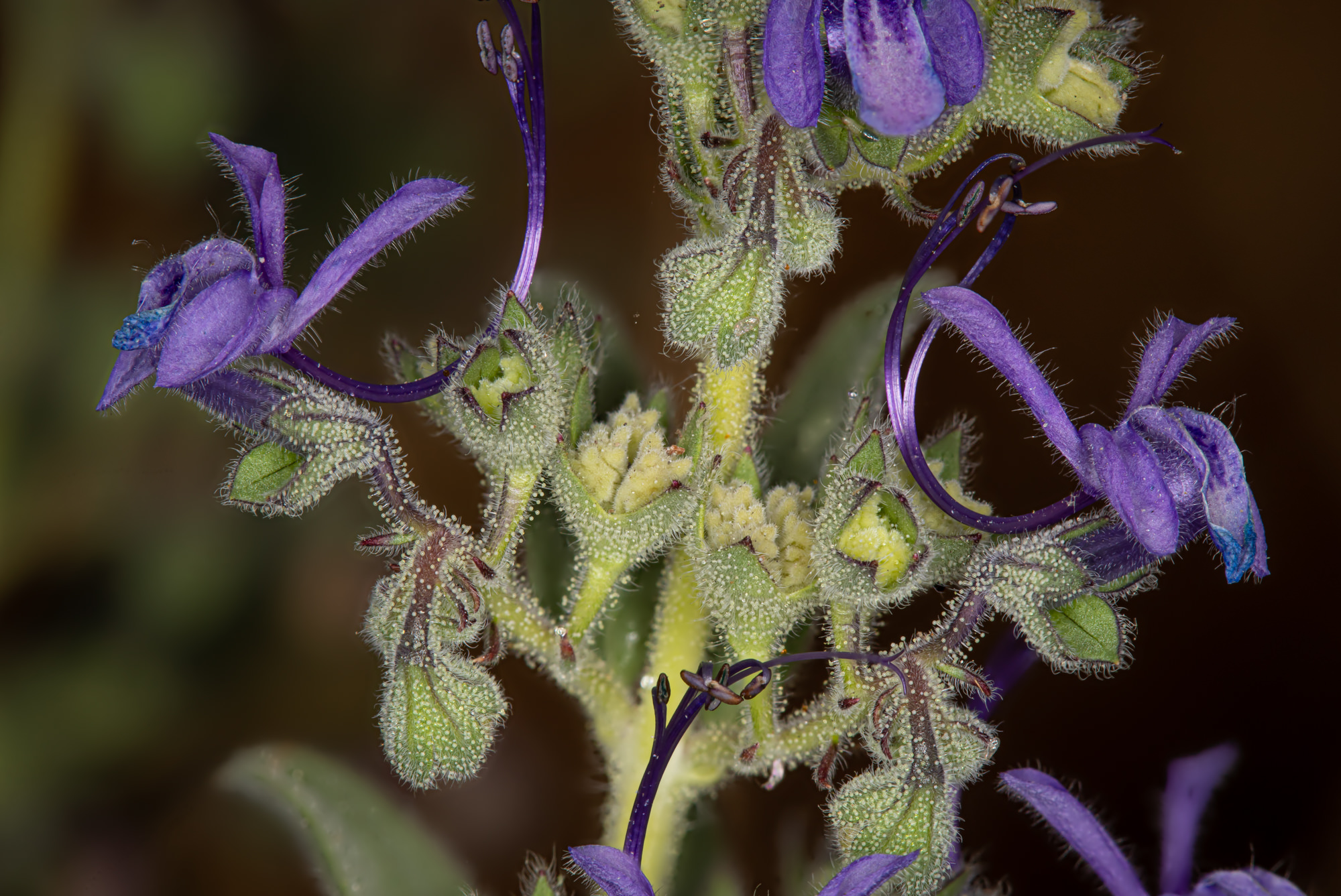 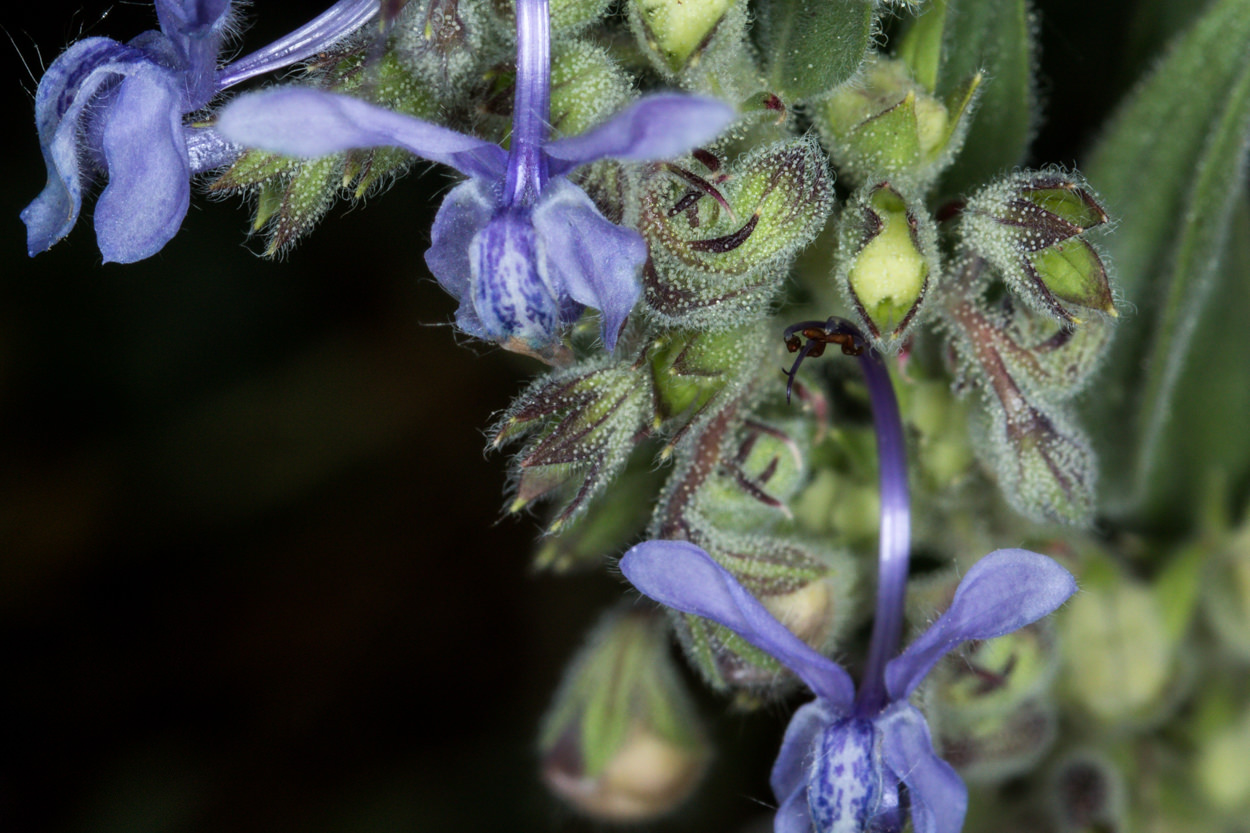 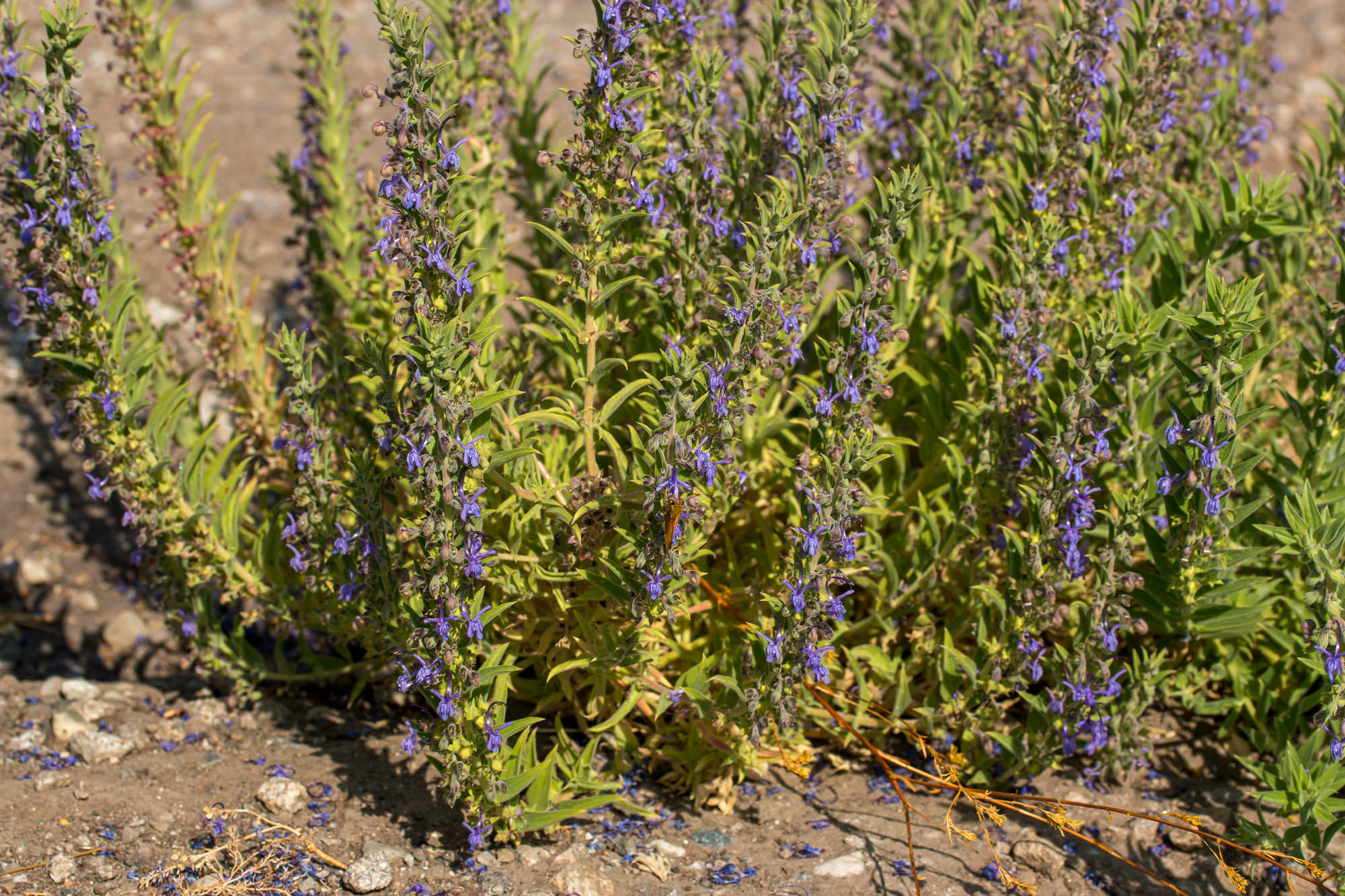 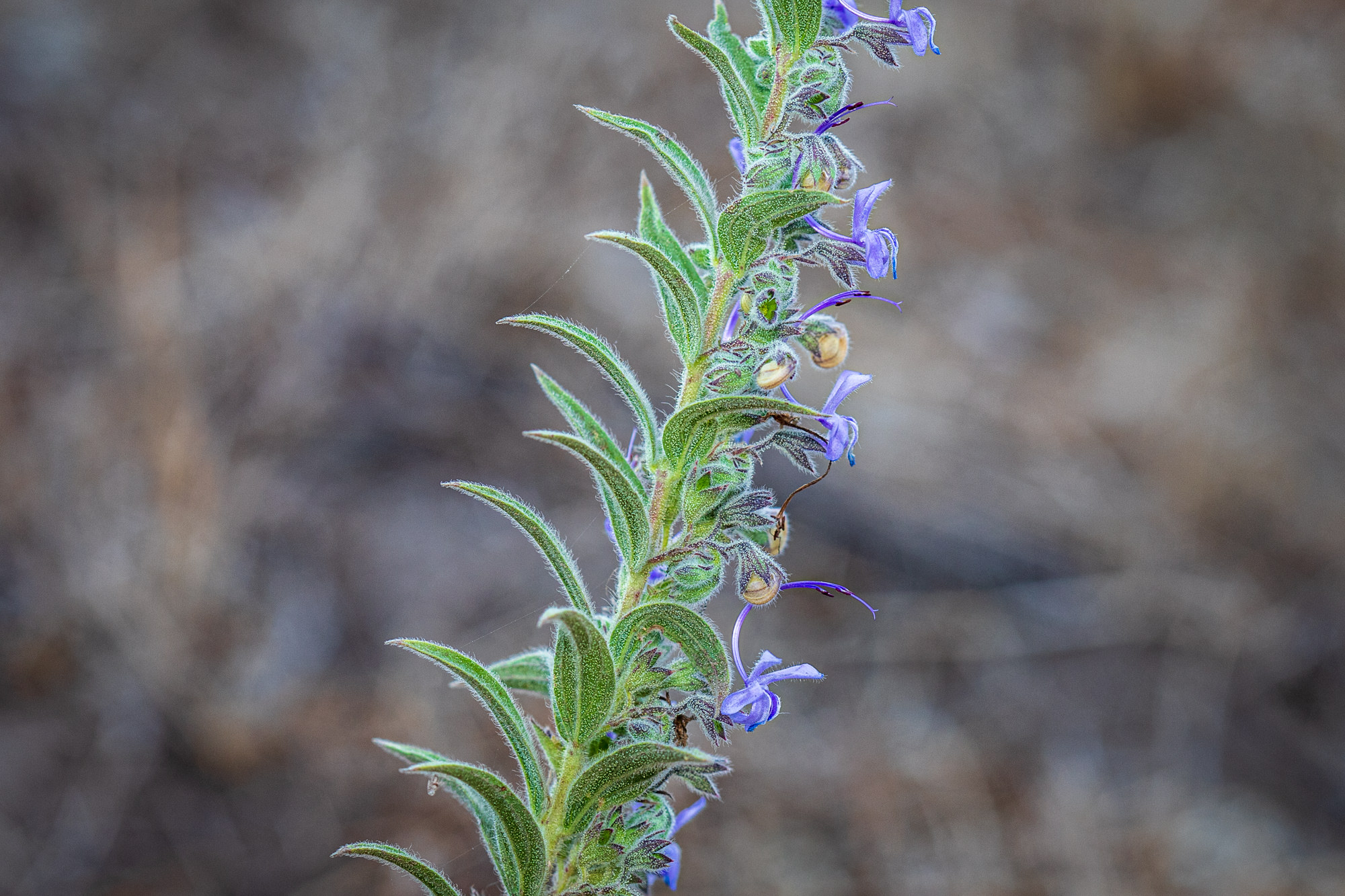 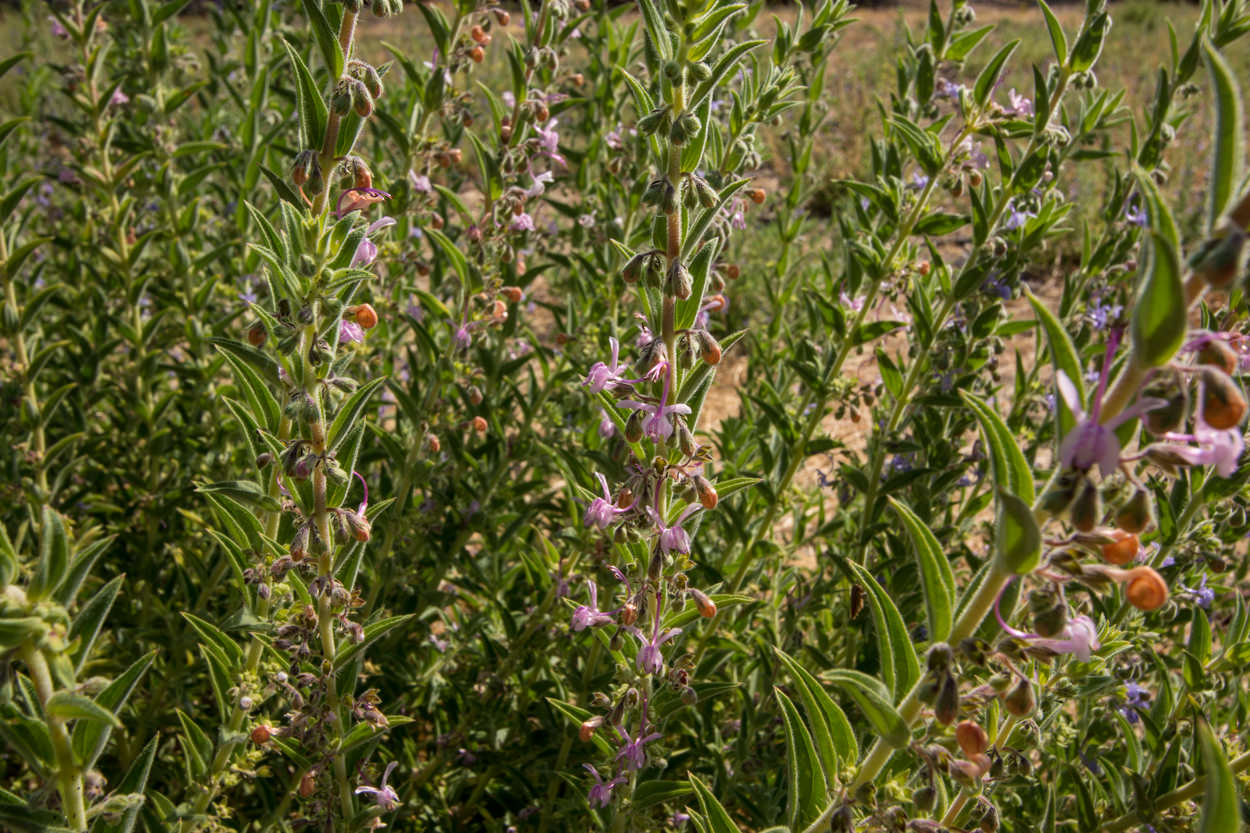 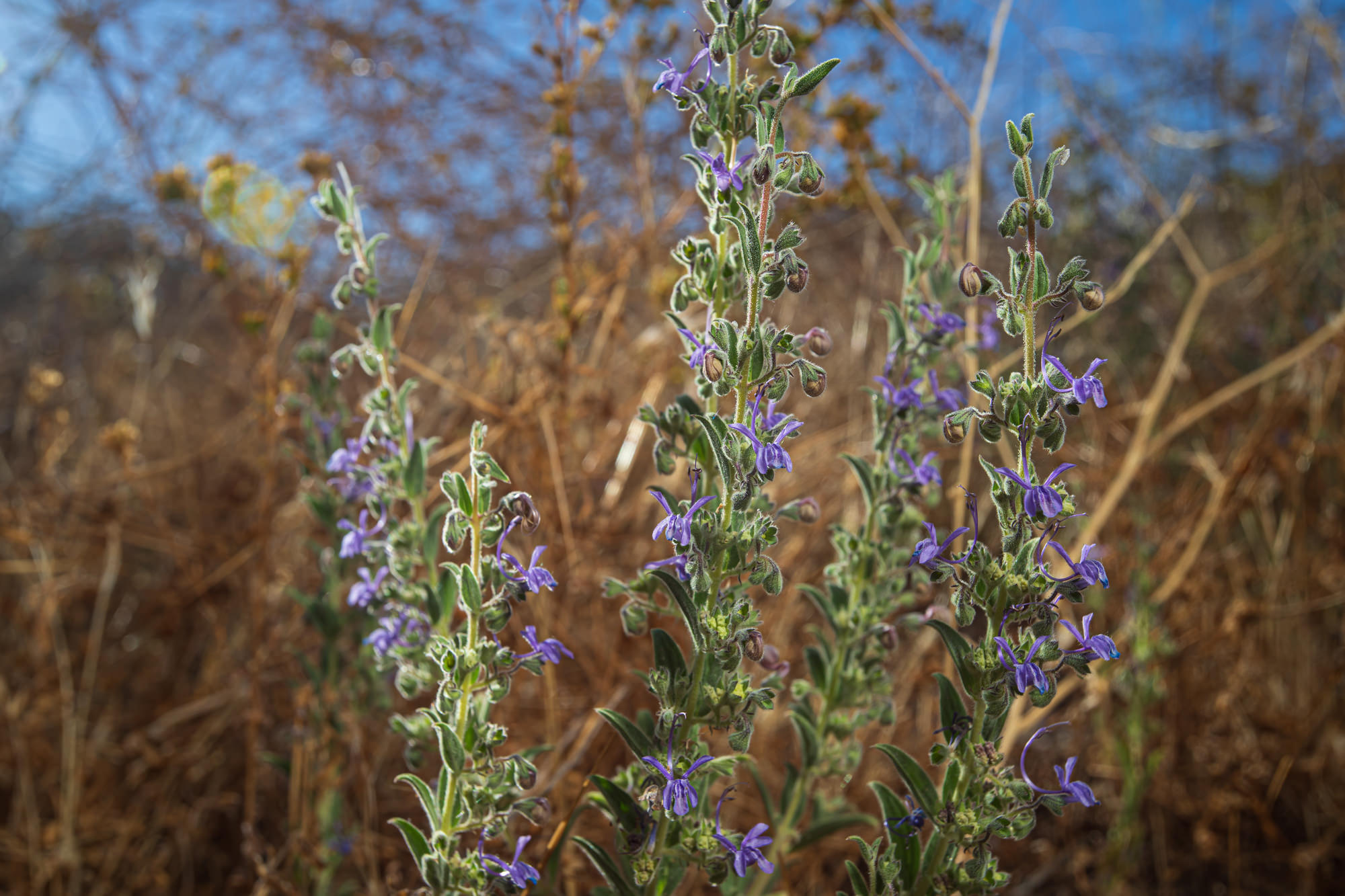 Vinegar weed, while probably better known and identifiable by its odor rather than its appearance, brings a welcome sight in the hot, dry, SoCal summers - a vibrant-looking plant full in bloom when most everything else seems so starved of moisture. It blooms from August to October. The flowers are shaped a bit like blue larkspur, though individually are a bit curlier and more of a faded purple in color. They are also fuller in spacing along the stem. Leaves are opposite of each other on the stem. As a Summer blooming plant, expect to see lots of different pollinators visiting this plant.

Trichostema Lanceolatum is a very aromatic plant, seemingly more so in the middle of a hot sunny day. The odor resembles vinegar, perhaps a bit more medicinal. The inability to pin it down exactly is probably why it has so many common names.

The plant's oils have phytotoxic properties that kill or injure other plant species. It is said that Native peoples used the plant to relieve colds, ease headaches, repel fleas, assist in birthing, and even to catch fish.

You may remember Woolly Blue Curls, featured a couple of months ago on this site, has a similar scientific name. They share the same first name, Trichostema, meaning having hair-like stamens, but whereas lanatum means woolly, lanceolatum refers to the shape of the leaves. The two plants are often grouped together when describing, but if you have ever seen or smelled them, you will know they are different.