Plant of the Month - Western Wallflower 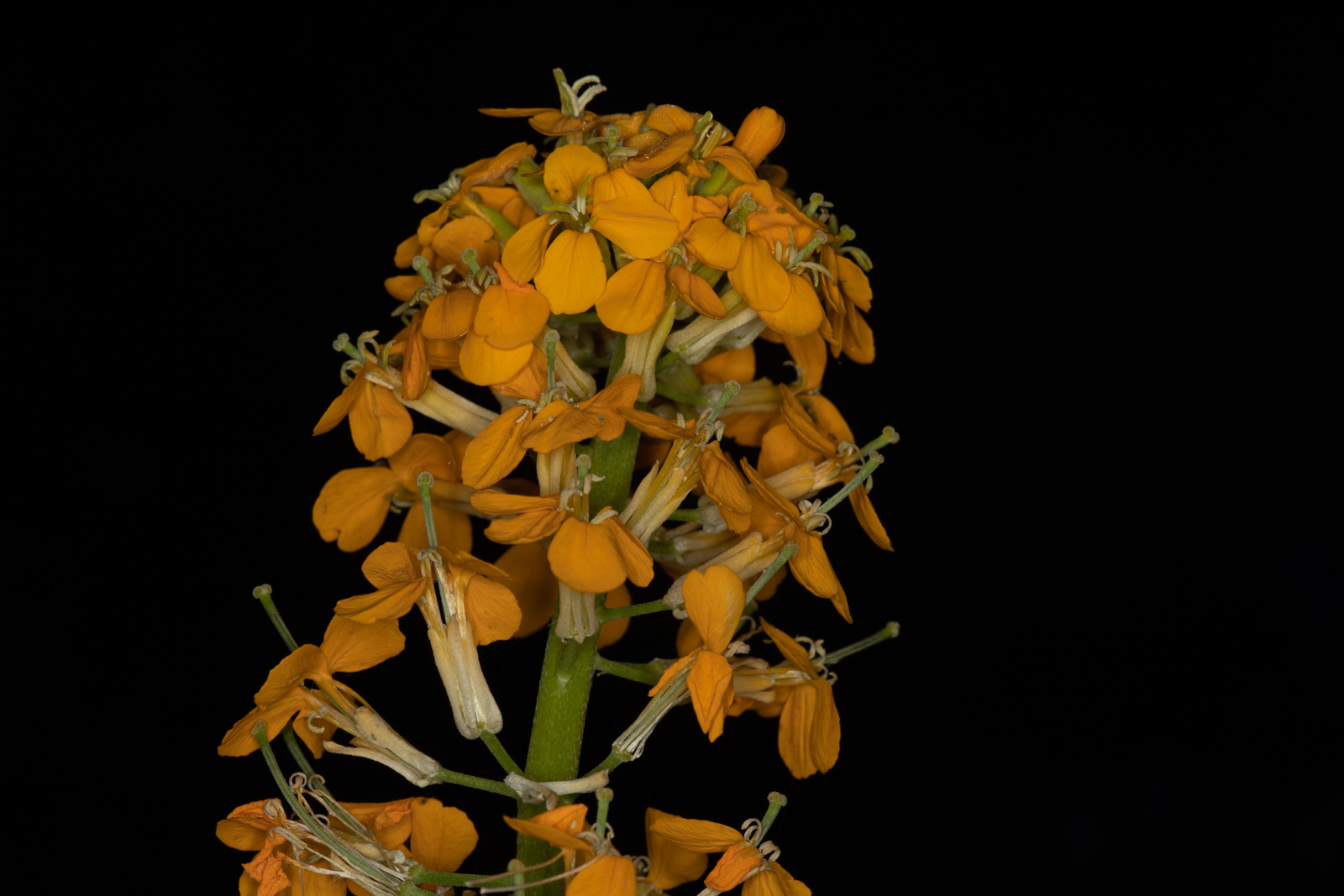 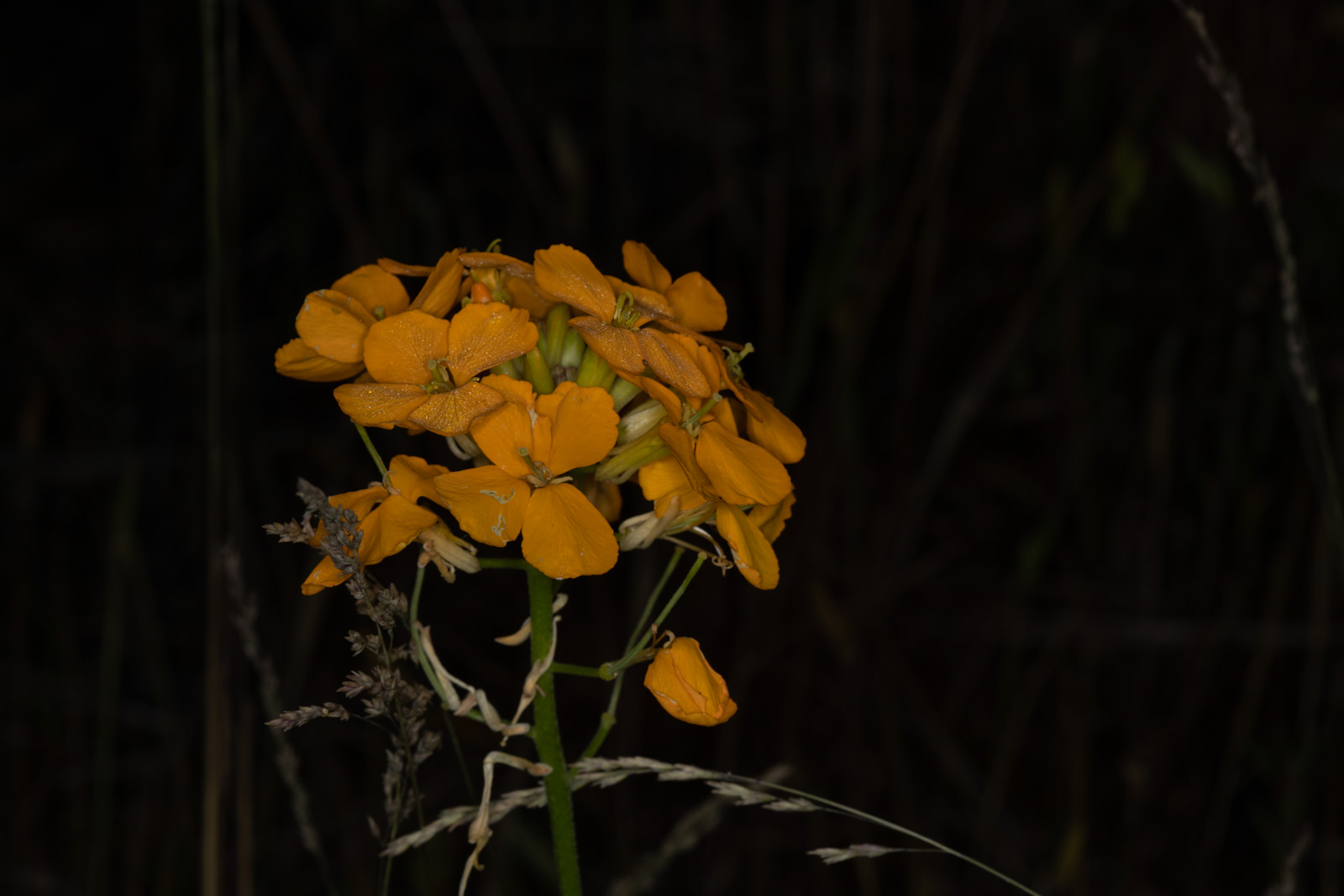 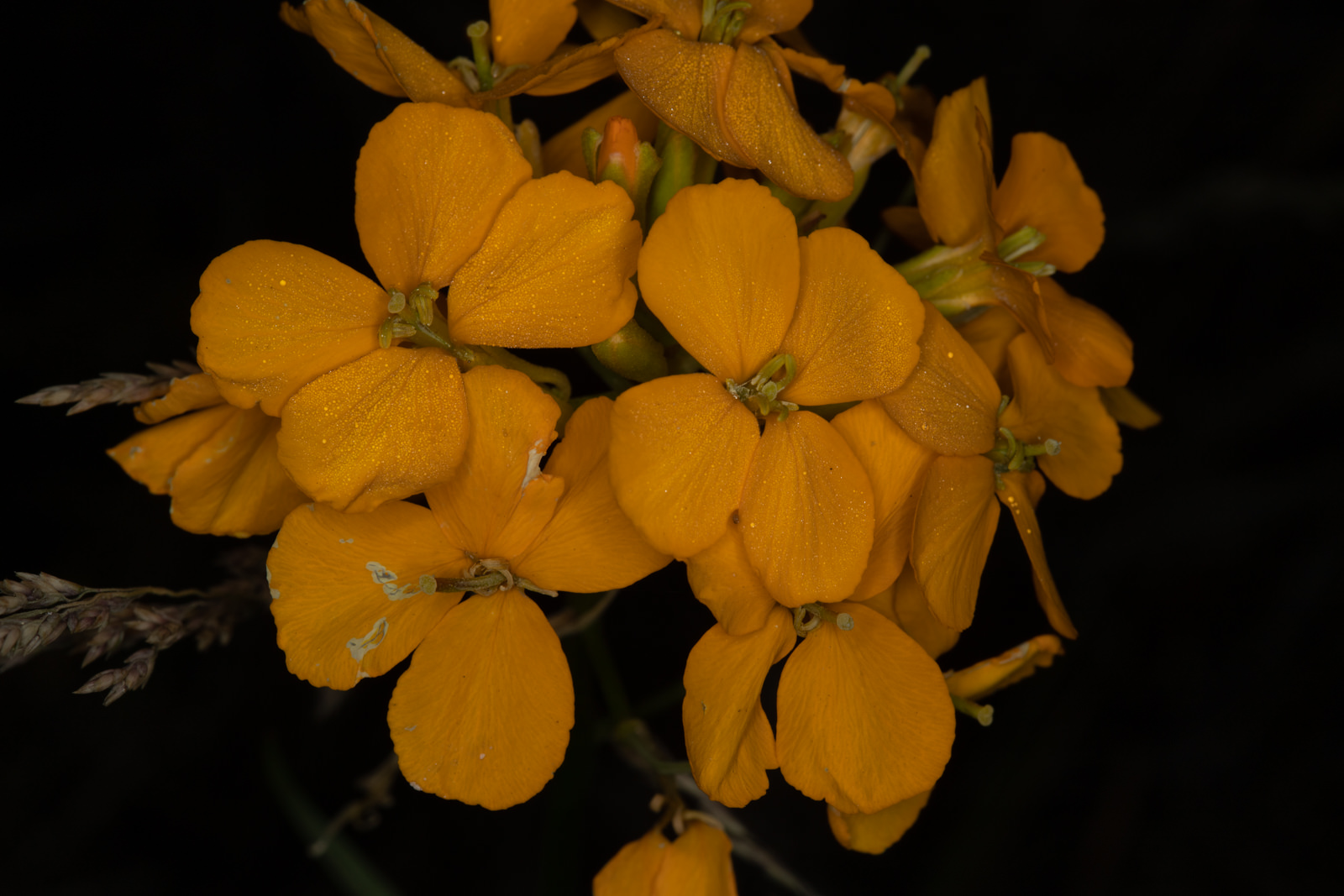 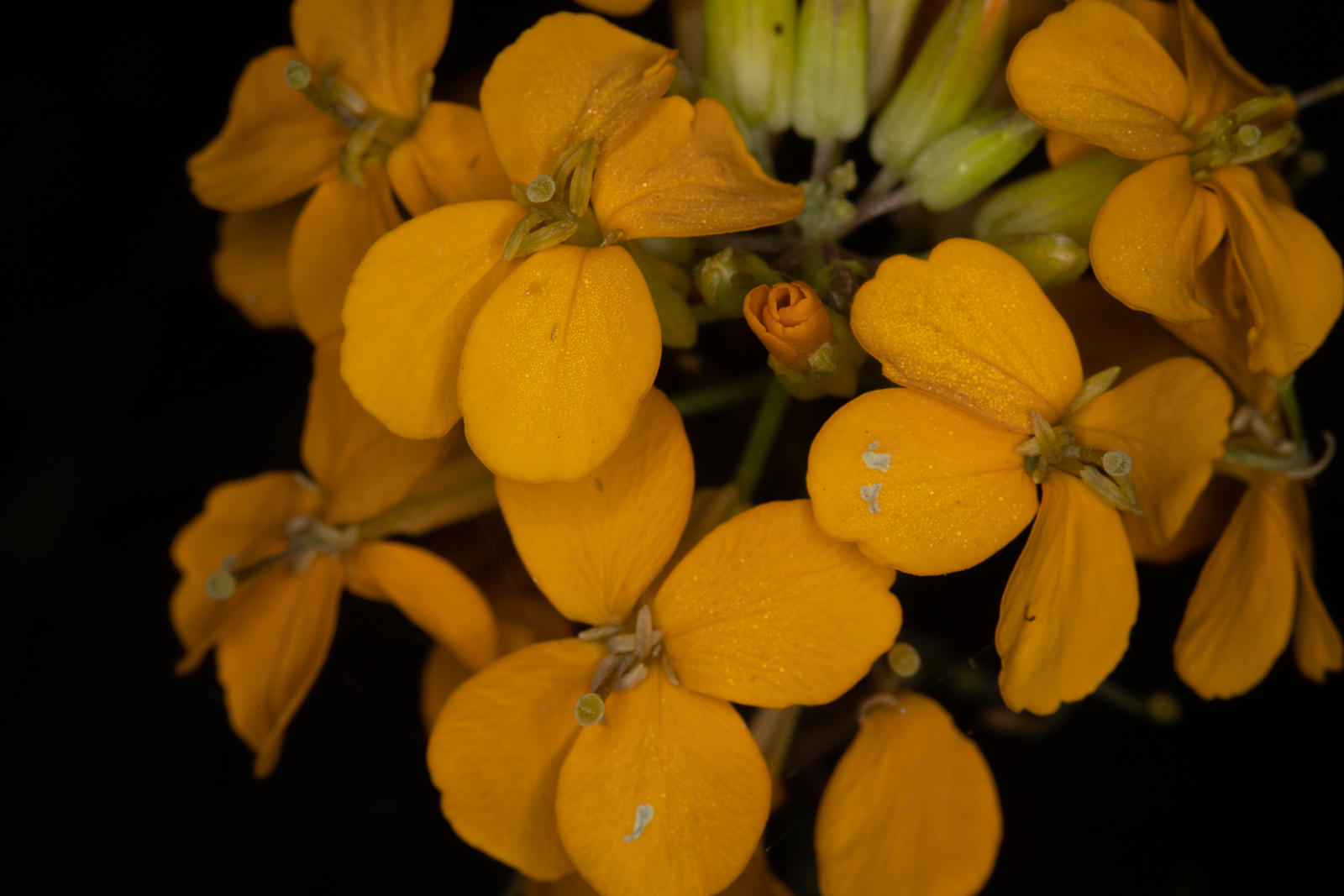 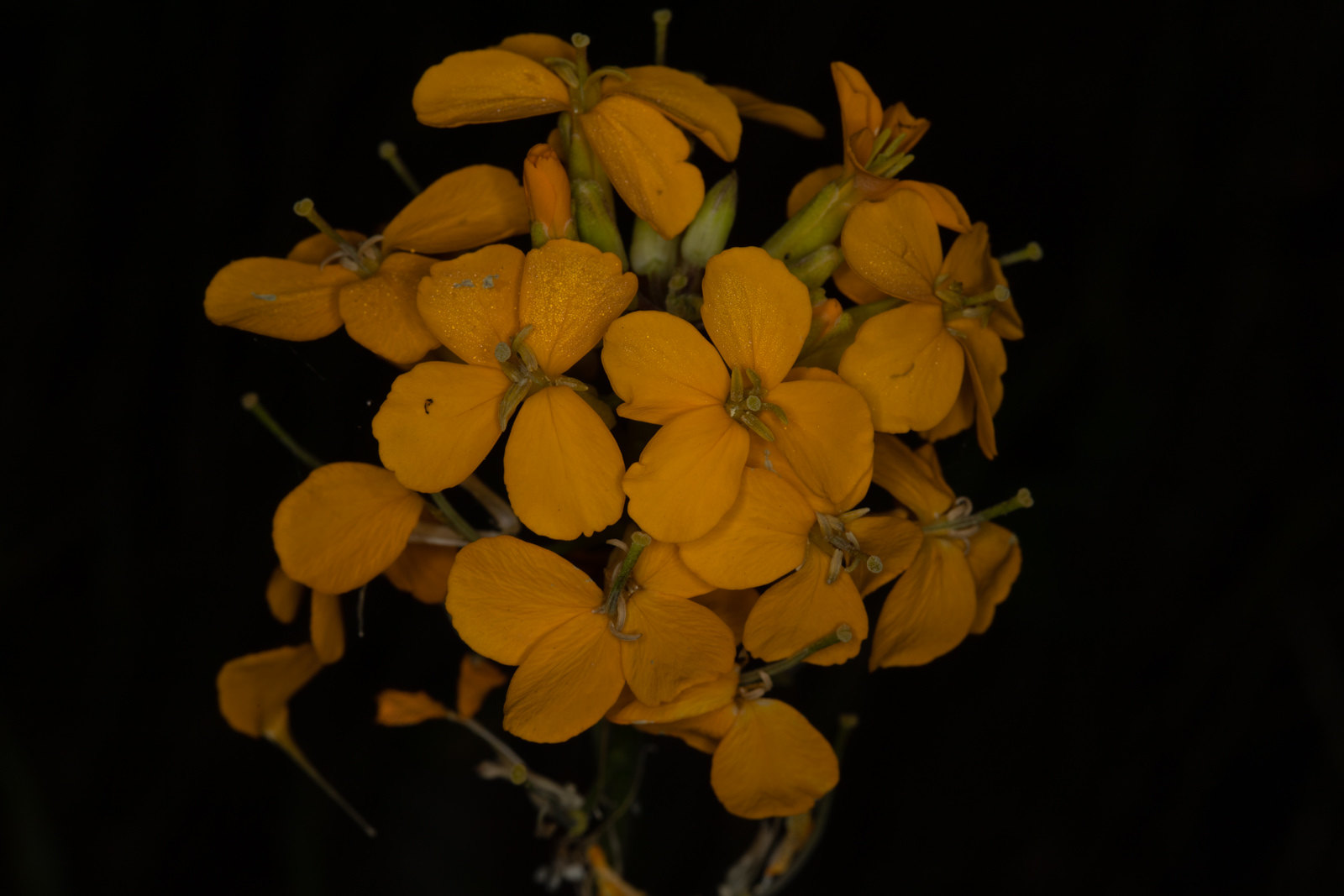 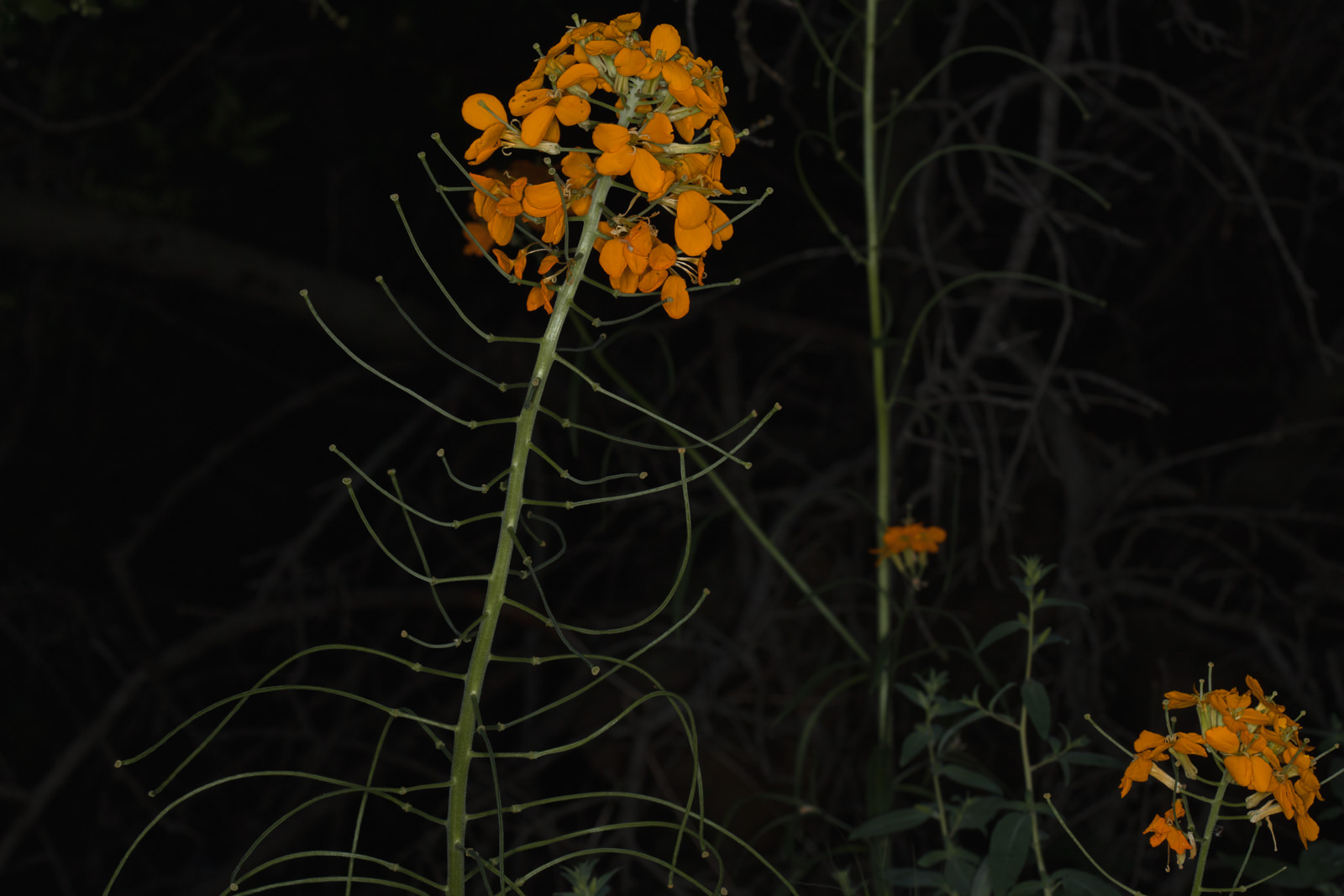 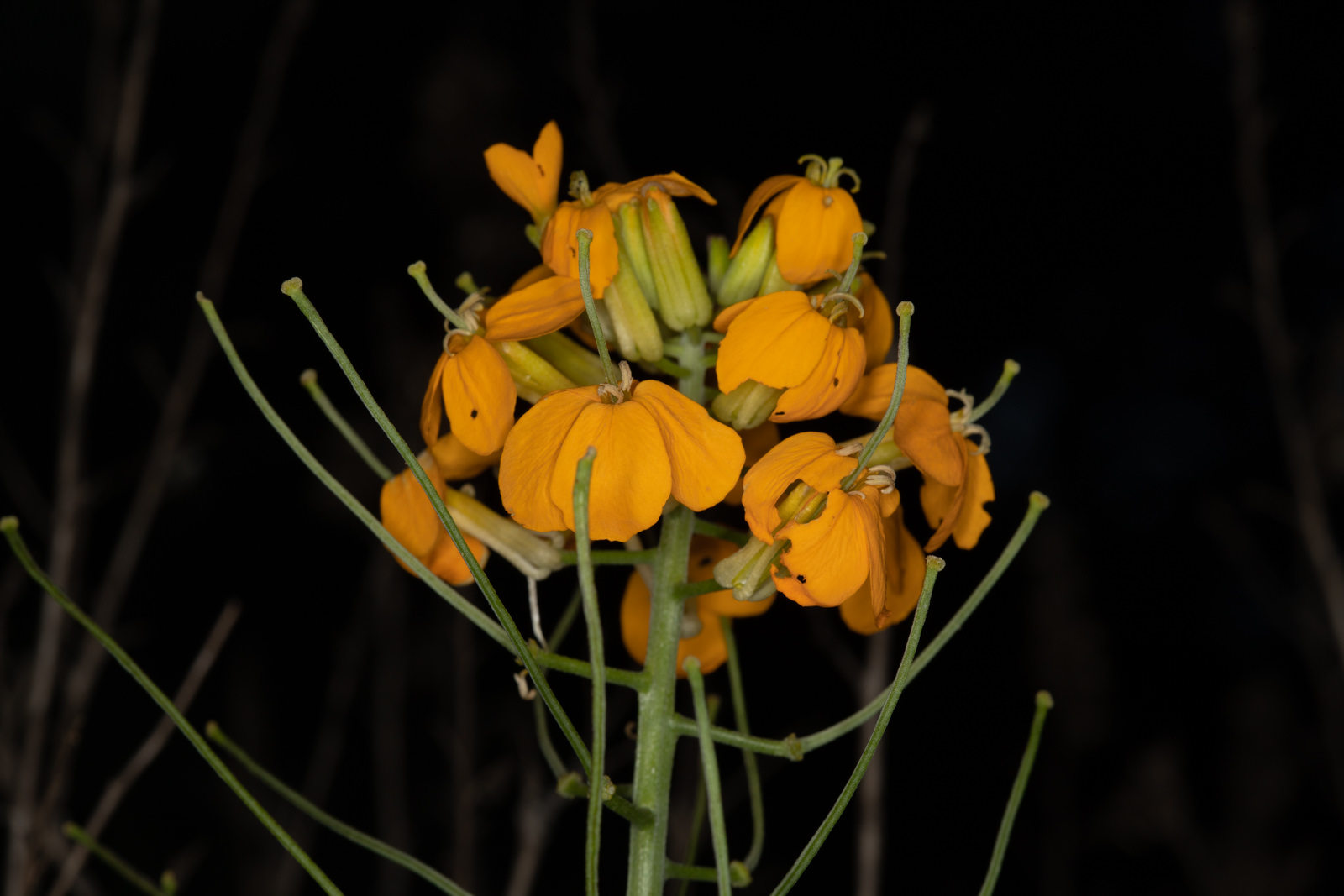 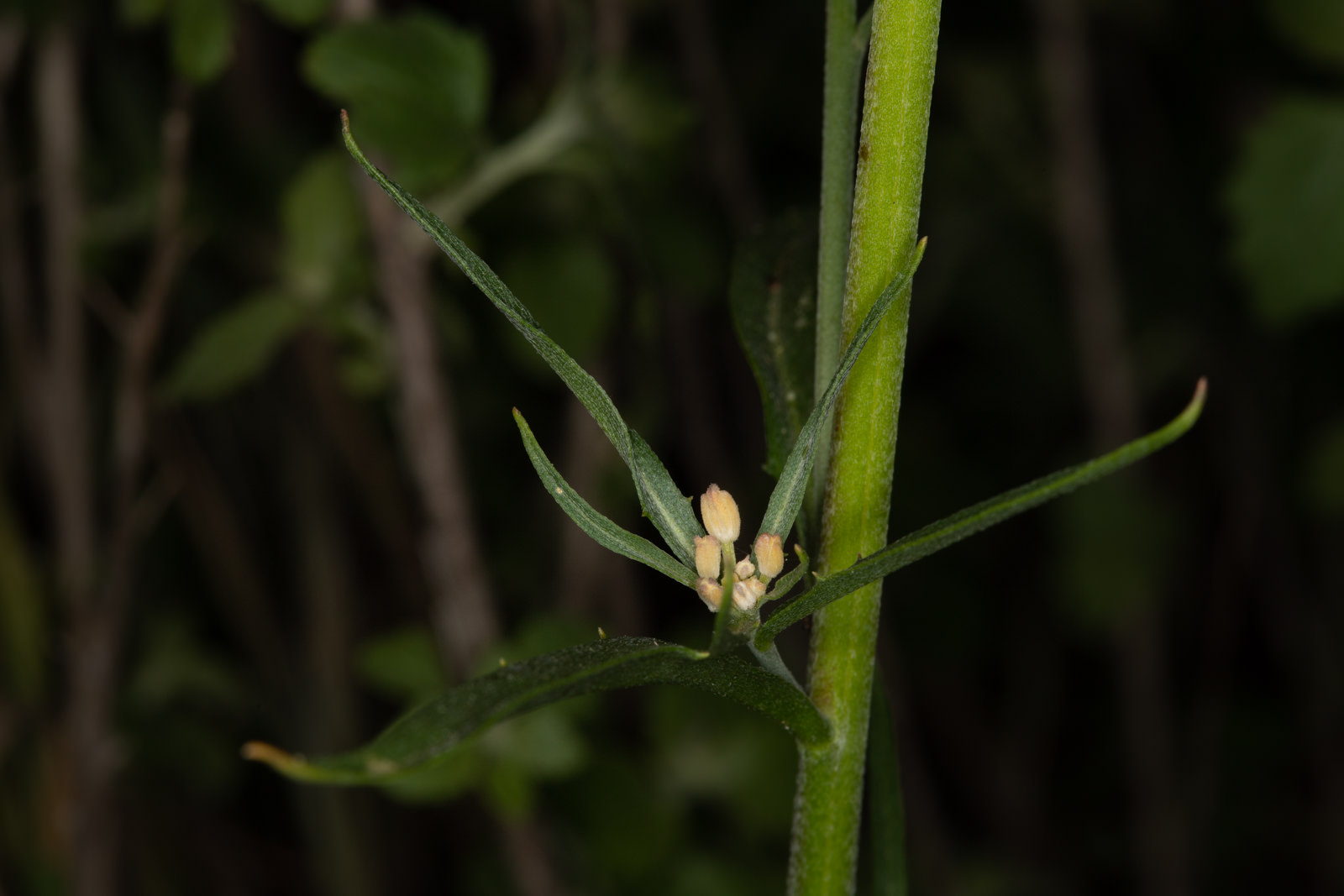 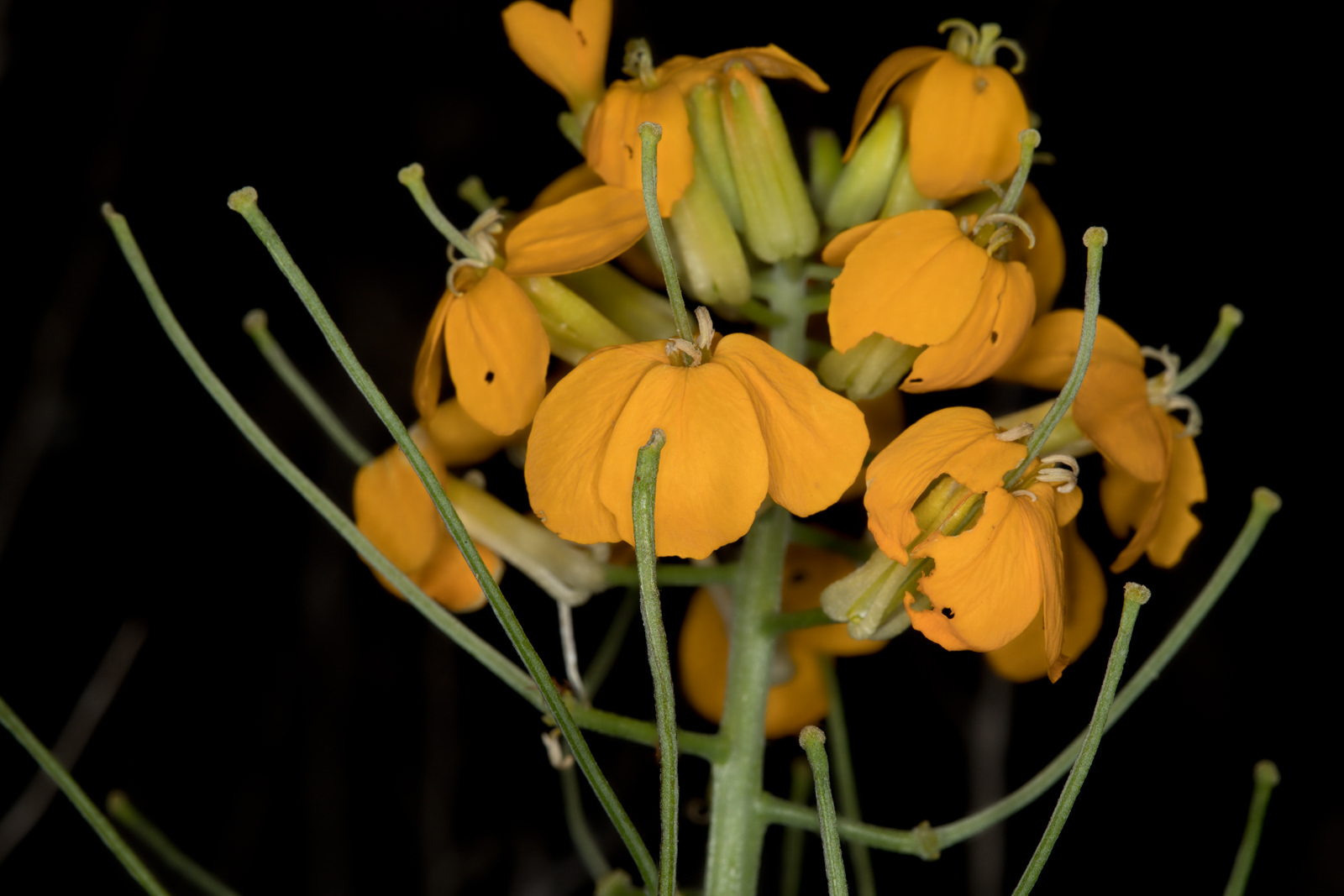 Western Wallflower - Erysimum capitatum is a native Mustard plant that can be found in several locations in the Santa Monica Mountains as well as much of the western United States. Most often found in open chaparral, this plant ranges in size from ten inches to nearly four feet in height. This perennial is recognizable by its densely clustered heads of bright yellow or orange (reminds me of butterscotch), four-petal flowers and its seed pods (siliques is the botanical term). Plants in the mustard family have these traits: four petals in a cross shape (from which came the former family name Cruciferae, or cross-bearing); and six stamens, four long and two short.

In the first year of its life, a basal rosette of linear leaves develops above ground while a tap root develops below. In year two, one or more upright stems with ascending side branches. develop. Leaves are dull green and most parts of the plant are covered with very small hairs attached at the midpoint rather than at one end (T-shaped); these are difficult to see without a hand lens, but they give the leaves a bit of texture. The flowers are much larger than the more invasive Mustard species we see so often. This plant is considered a biennial or short lived perennial in that it flowers in the second year.

Western wallflower is a pollinated a large variety of insects which provides security when pollinator populations fluctuate. This trait is useful should the opportunity to disperse into other habitats arise. Close examination of the flower reveals that the anthers curl backward after pollen has been released. There is one pistil with a two-chambered ovary, a short style and a two-lobed, capitate stigma. Bloom period is January - June; blooms typically peak in March and April. Wallflowers are an important sources of food for wildlife, including the caterpillars of a number of butterfly and moth species.

Wall flower does not make sense for this visually stunning plant. In truth, the name was derived from a similar European relative that commonly grows on or near old stone fences and walls.

Fire Response: Germinates from seed. This plant is categorized as an offsite colonizer. In event of fire, previously dispersed seeds are recruited in areas either not damaged or with less damage from the fire.

In Greek, Erysimum translates as “to help or save” in reference to the medicinal qualities of several species. Practitioners of European folk medicine have used wallflower poultices to relieve bronchial congestion and some American Indians used dried leaves or seeds to make a tea for stomach cramps. Capitatum refers to flowers forming a cap at the top of the stalk.