Plant of the Month - White Snapdragon 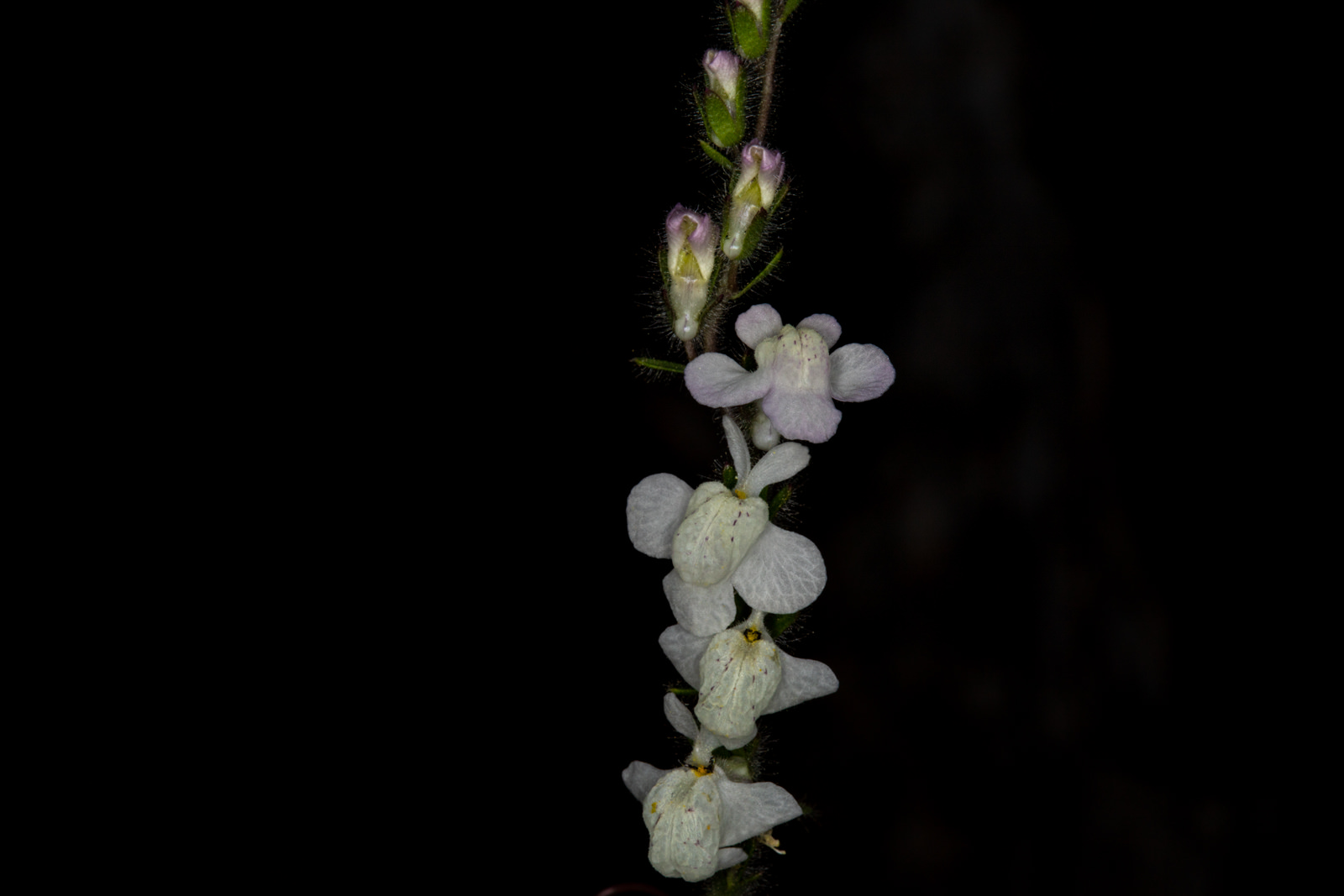 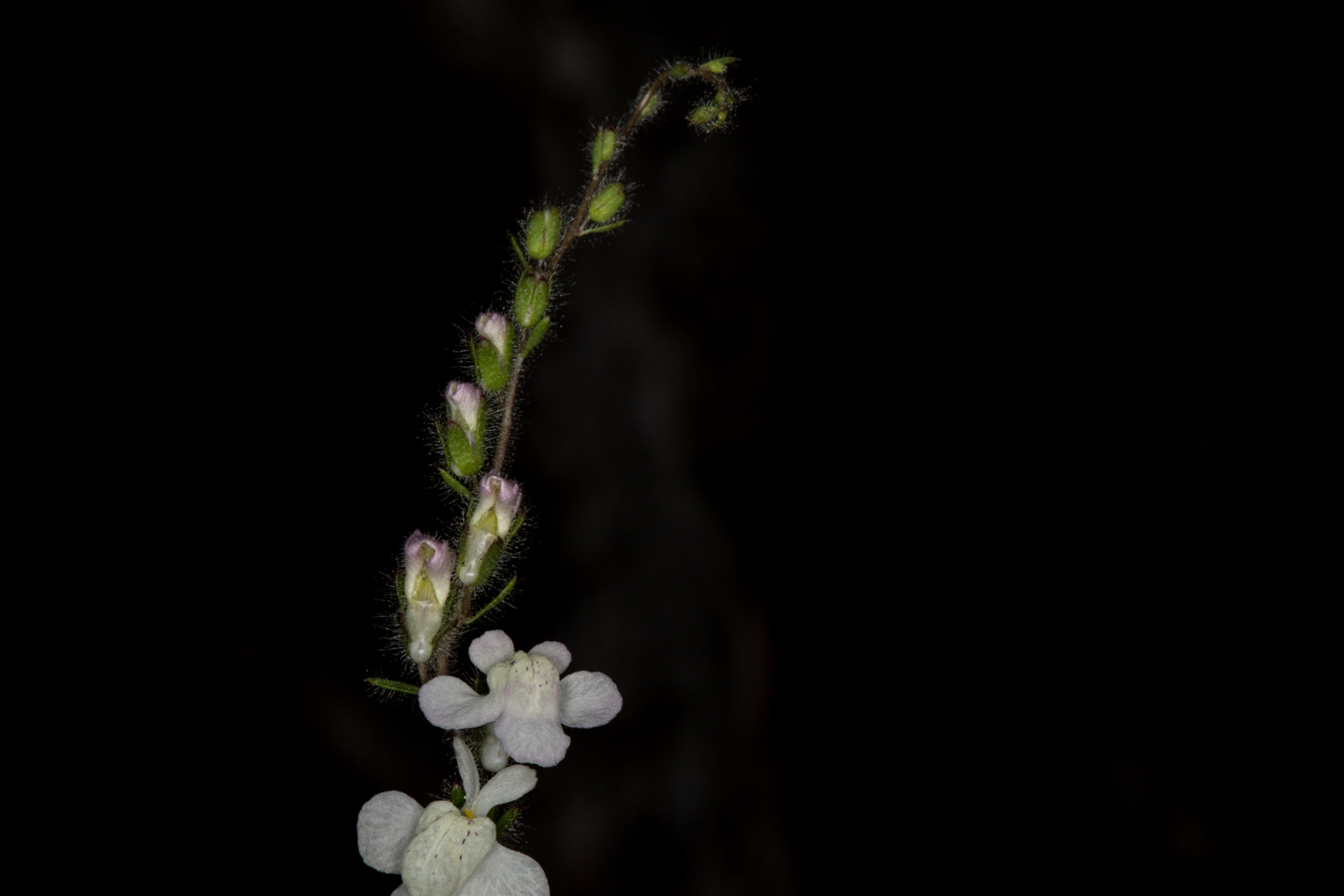 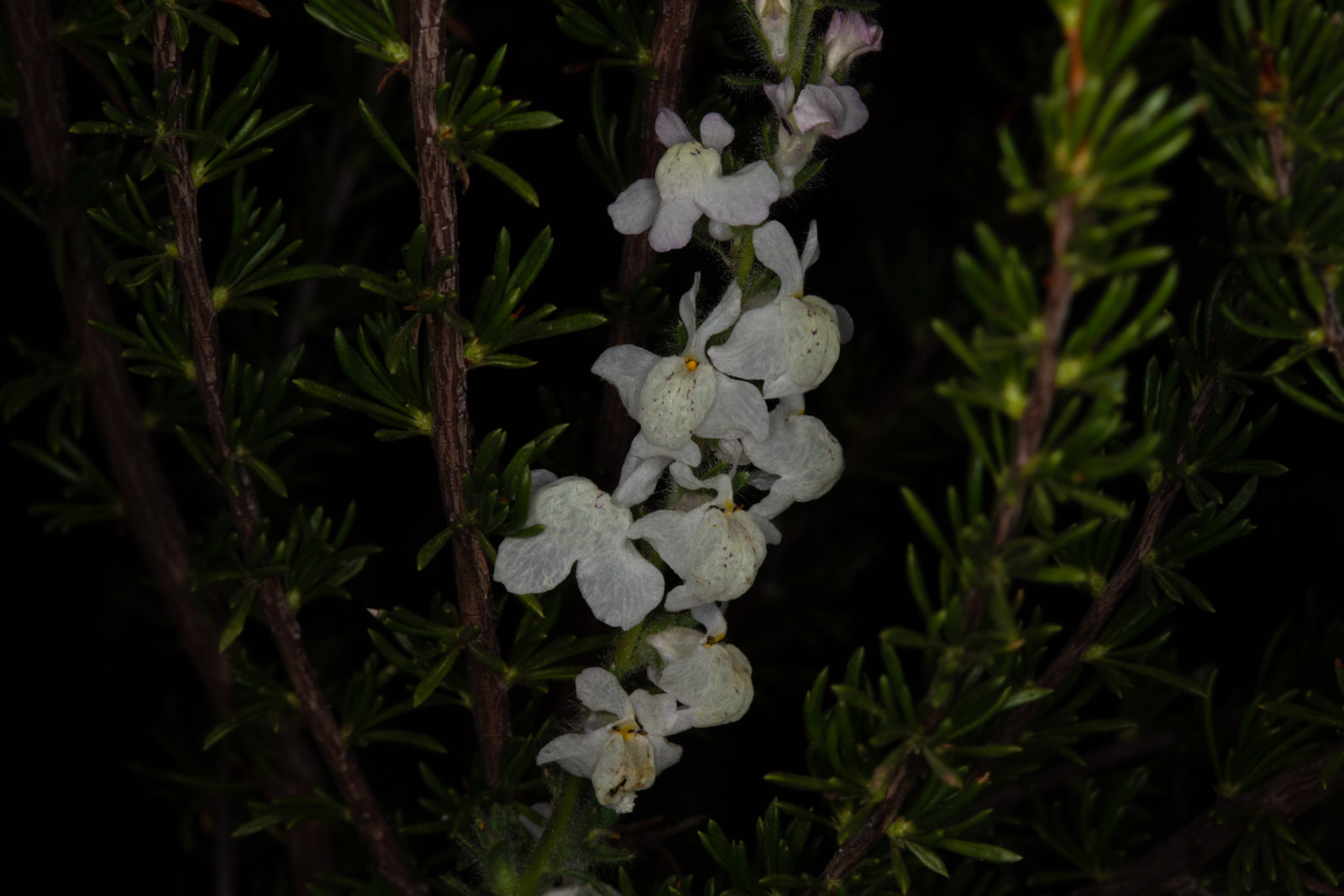 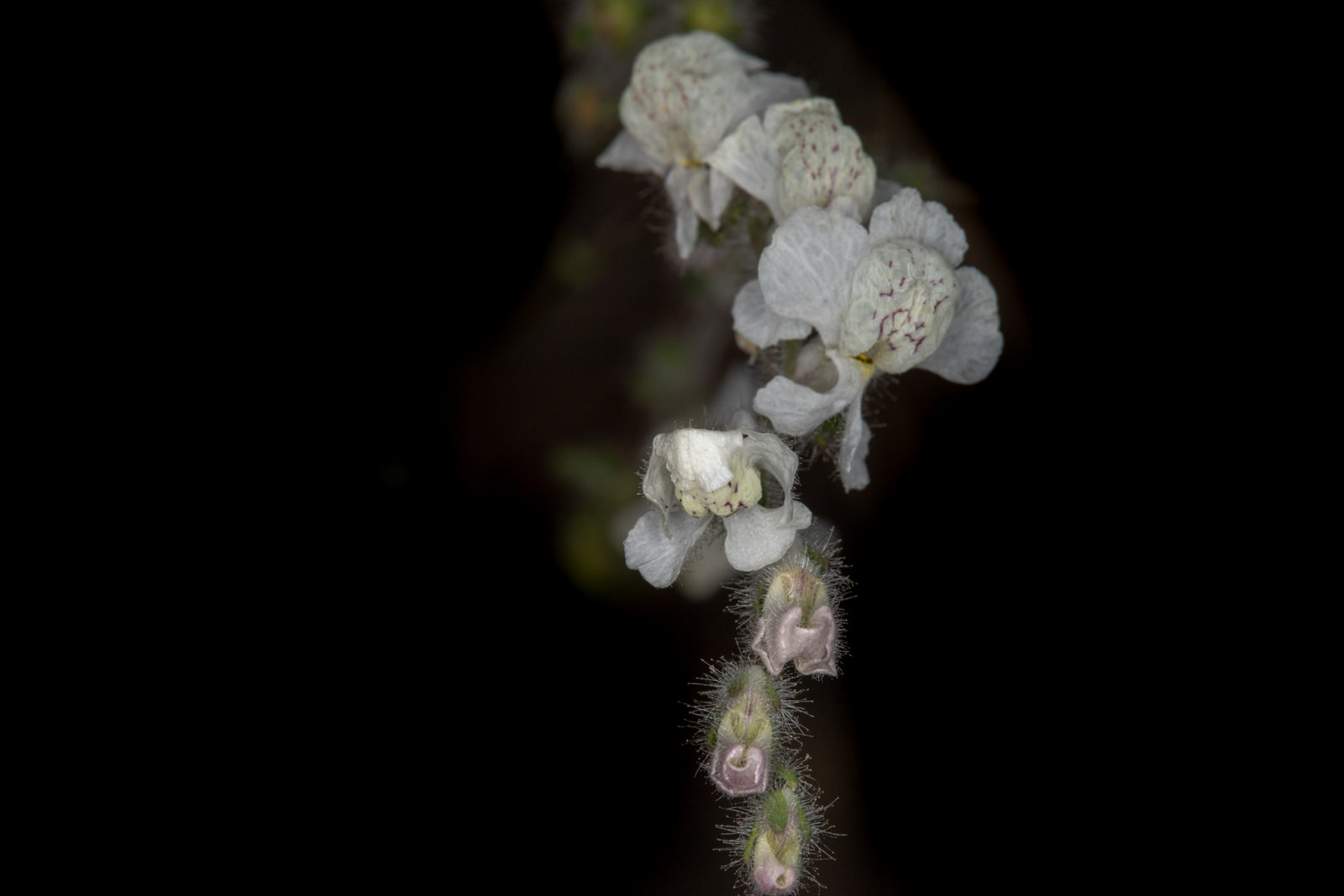 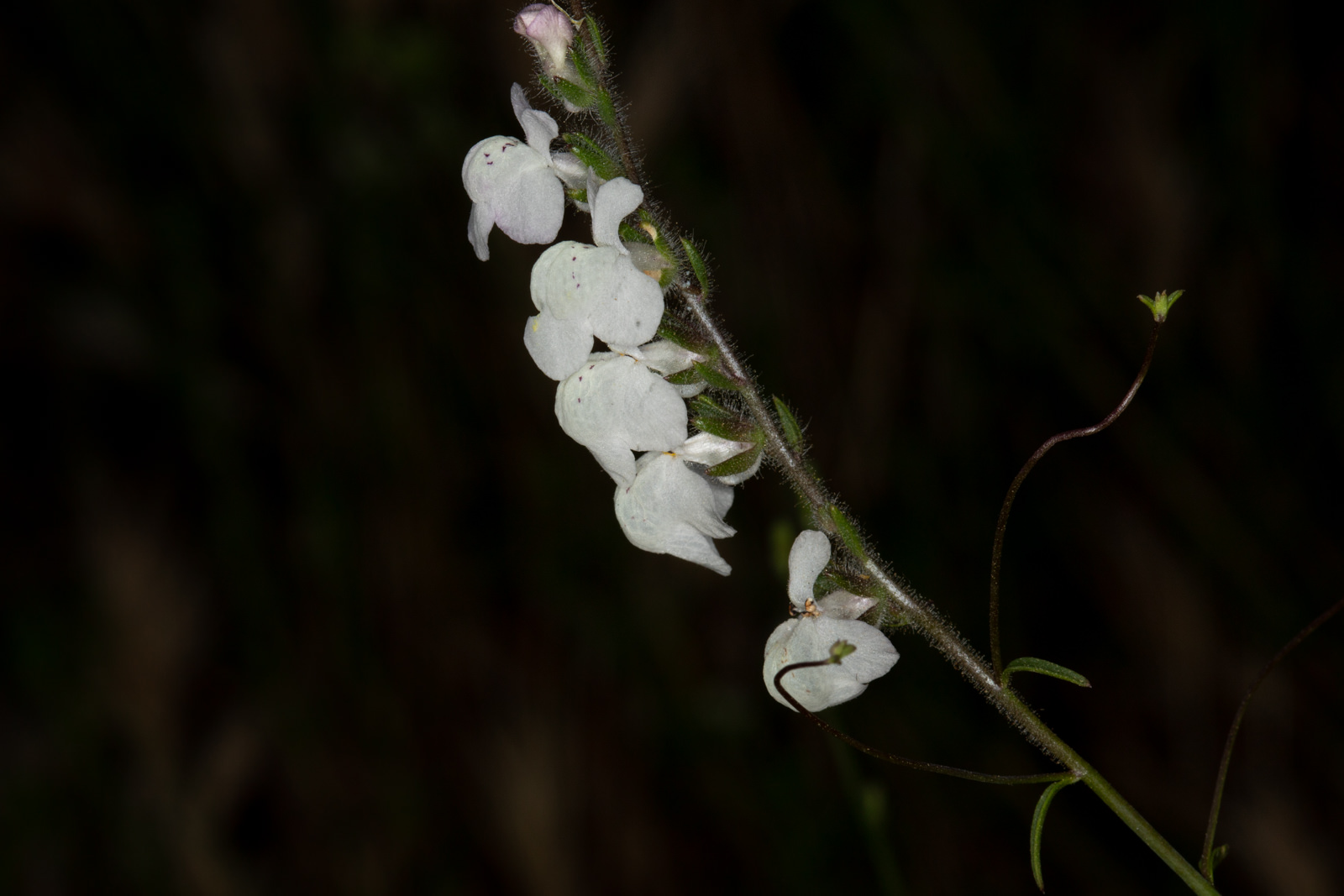 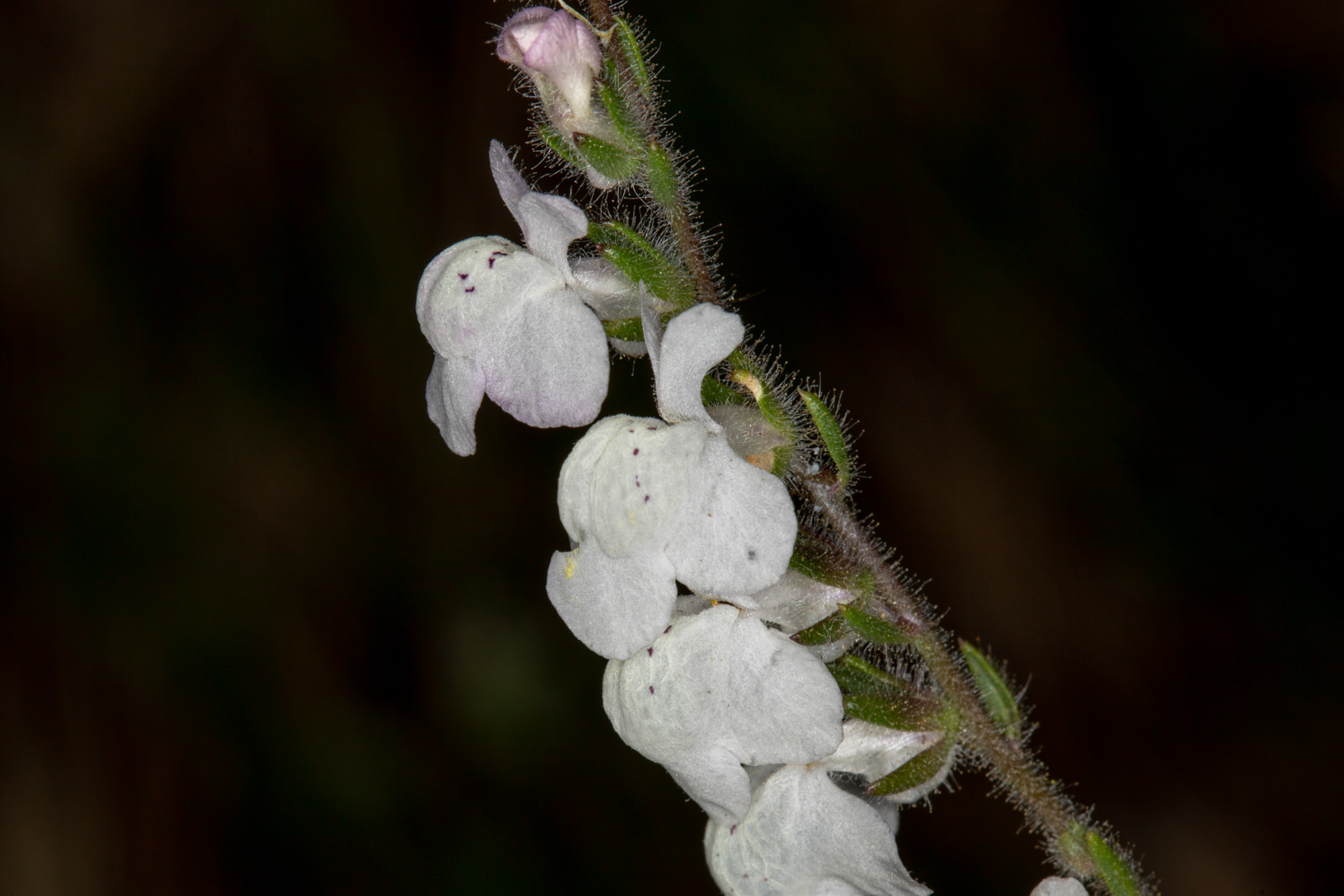 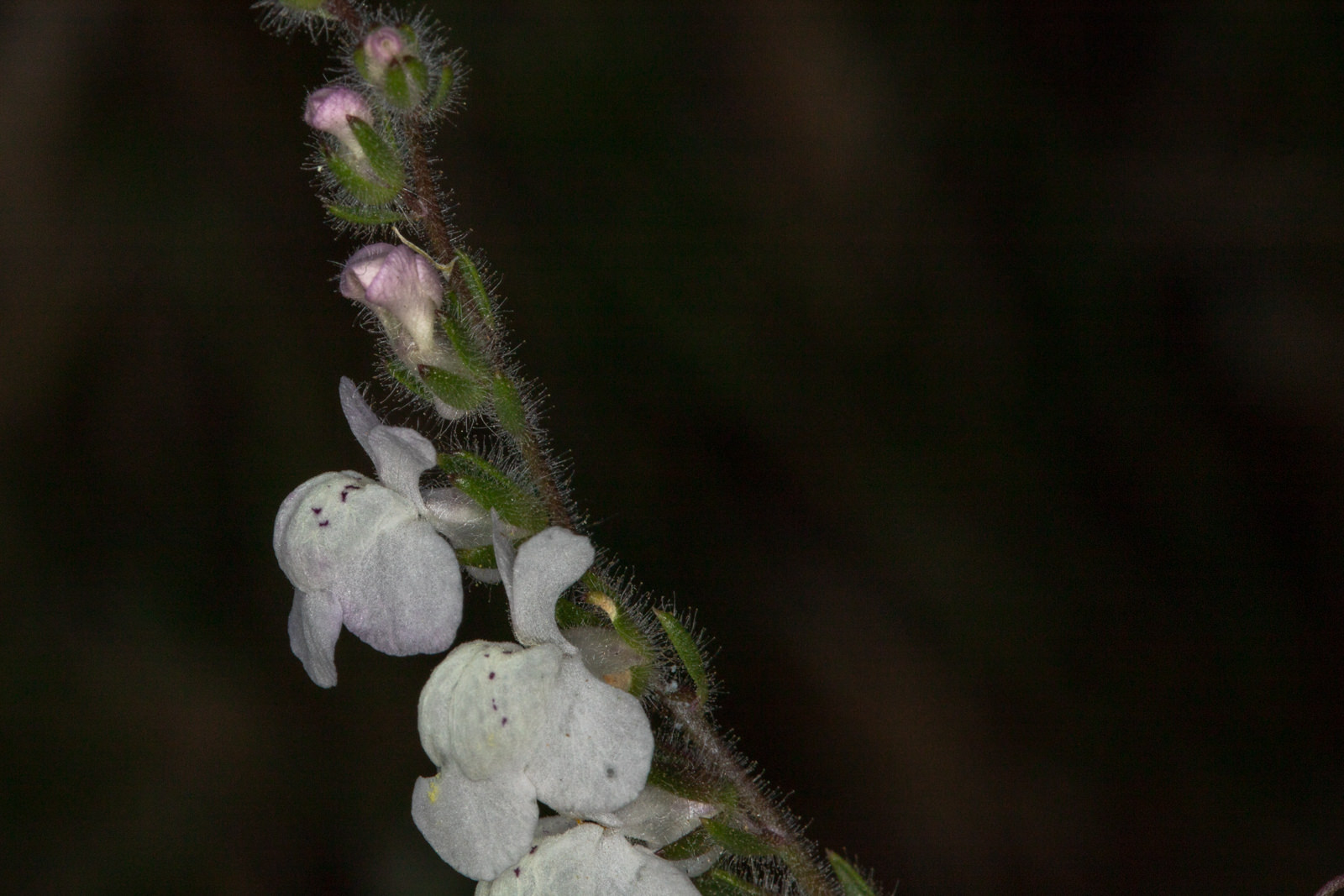 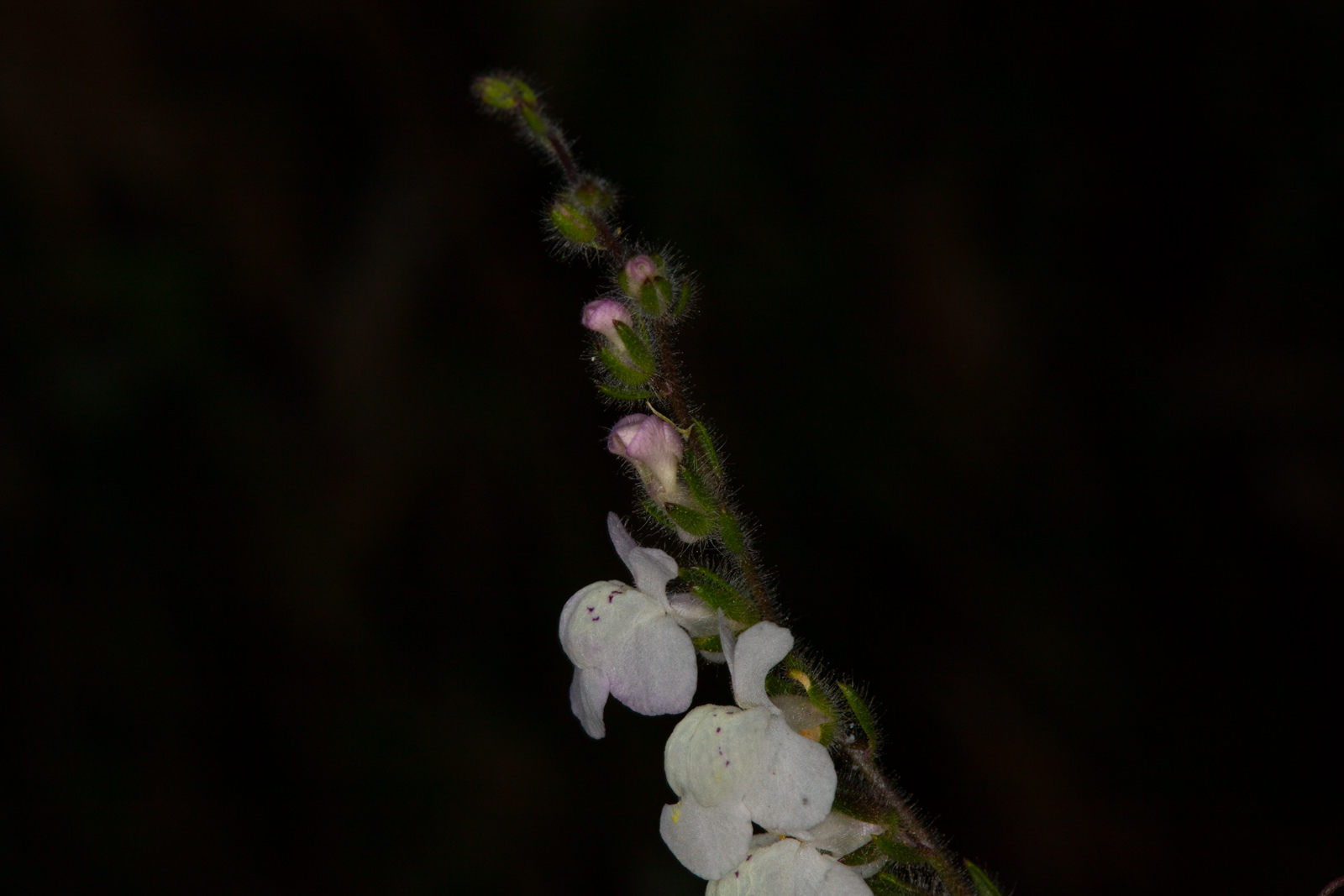 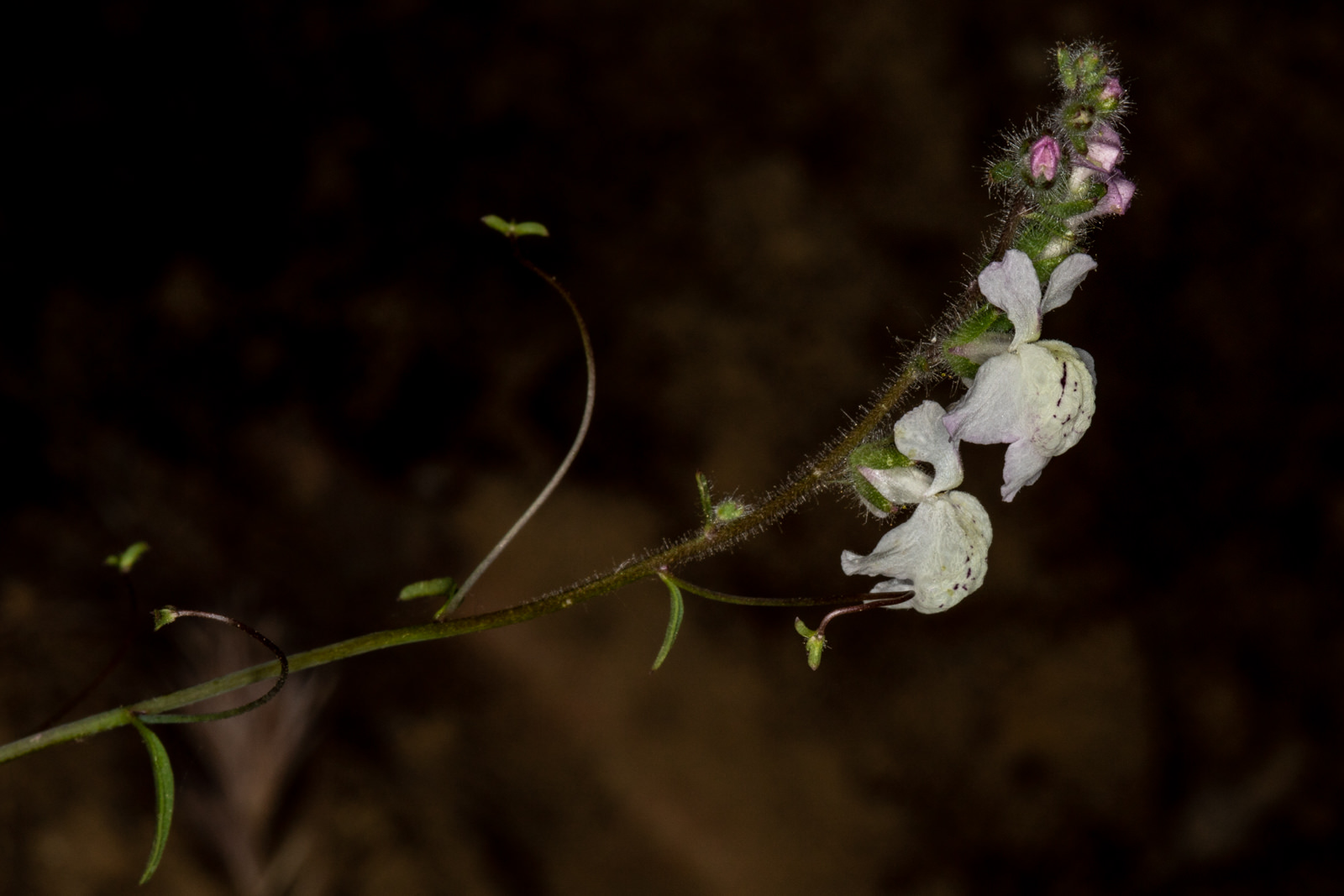 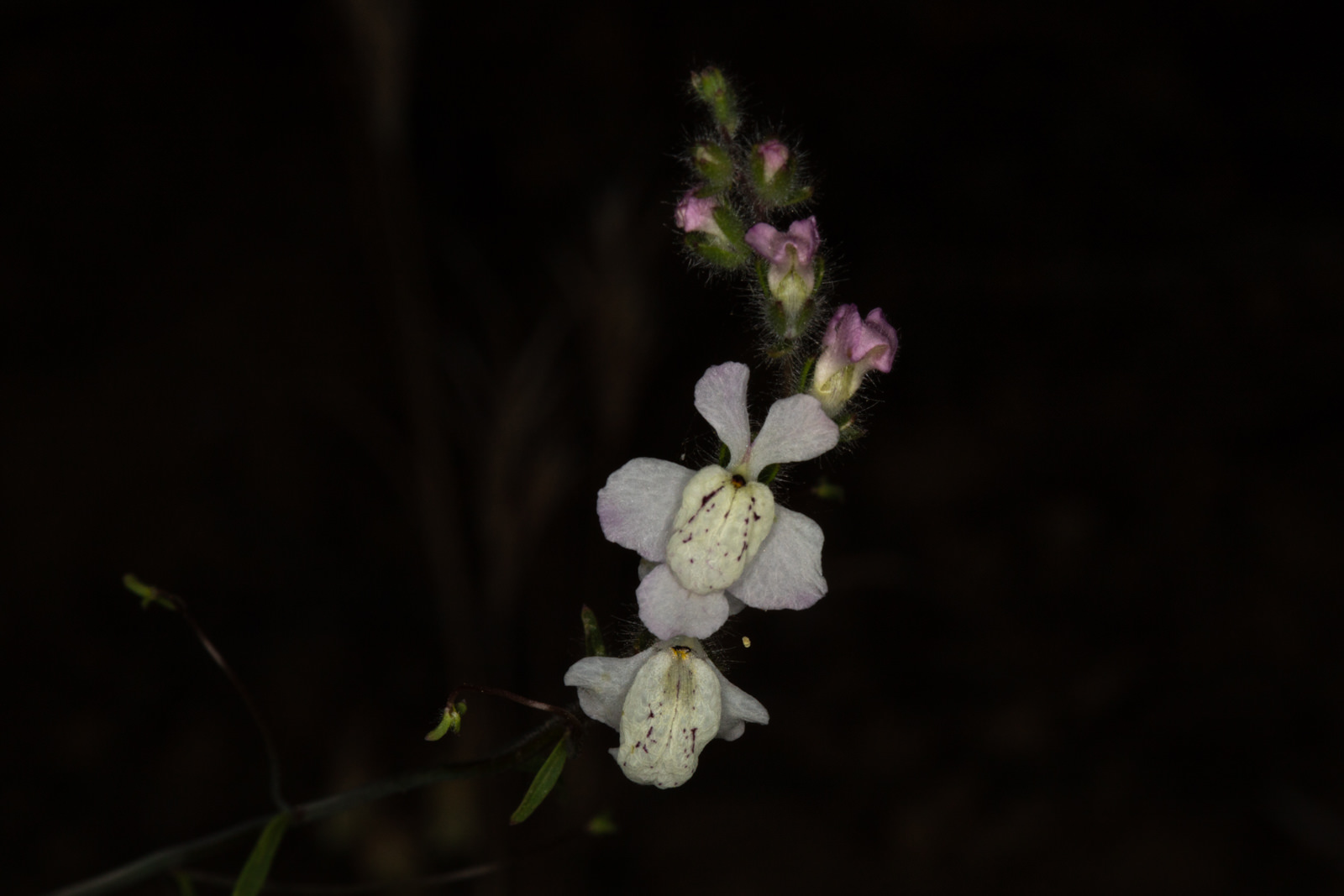 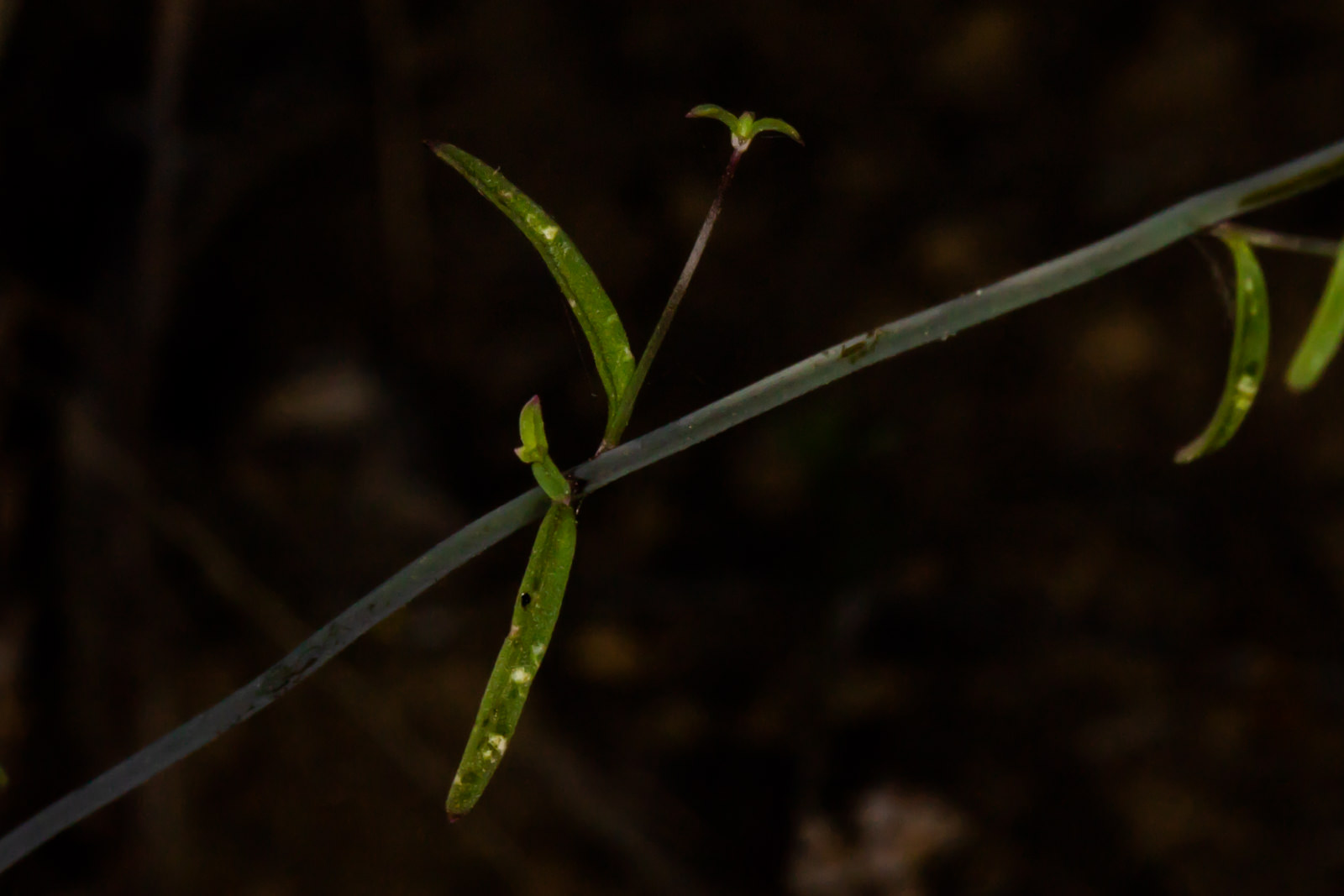 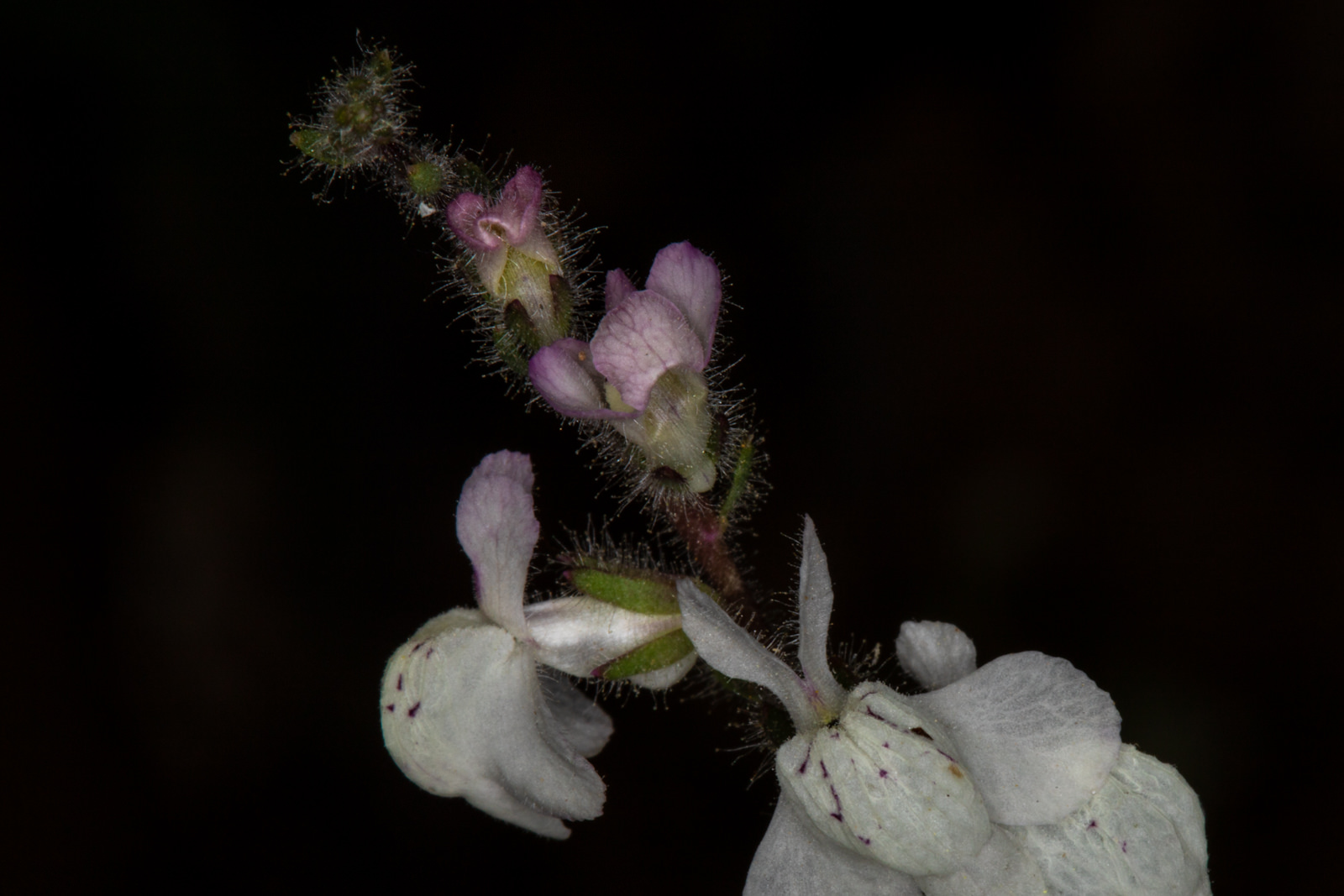 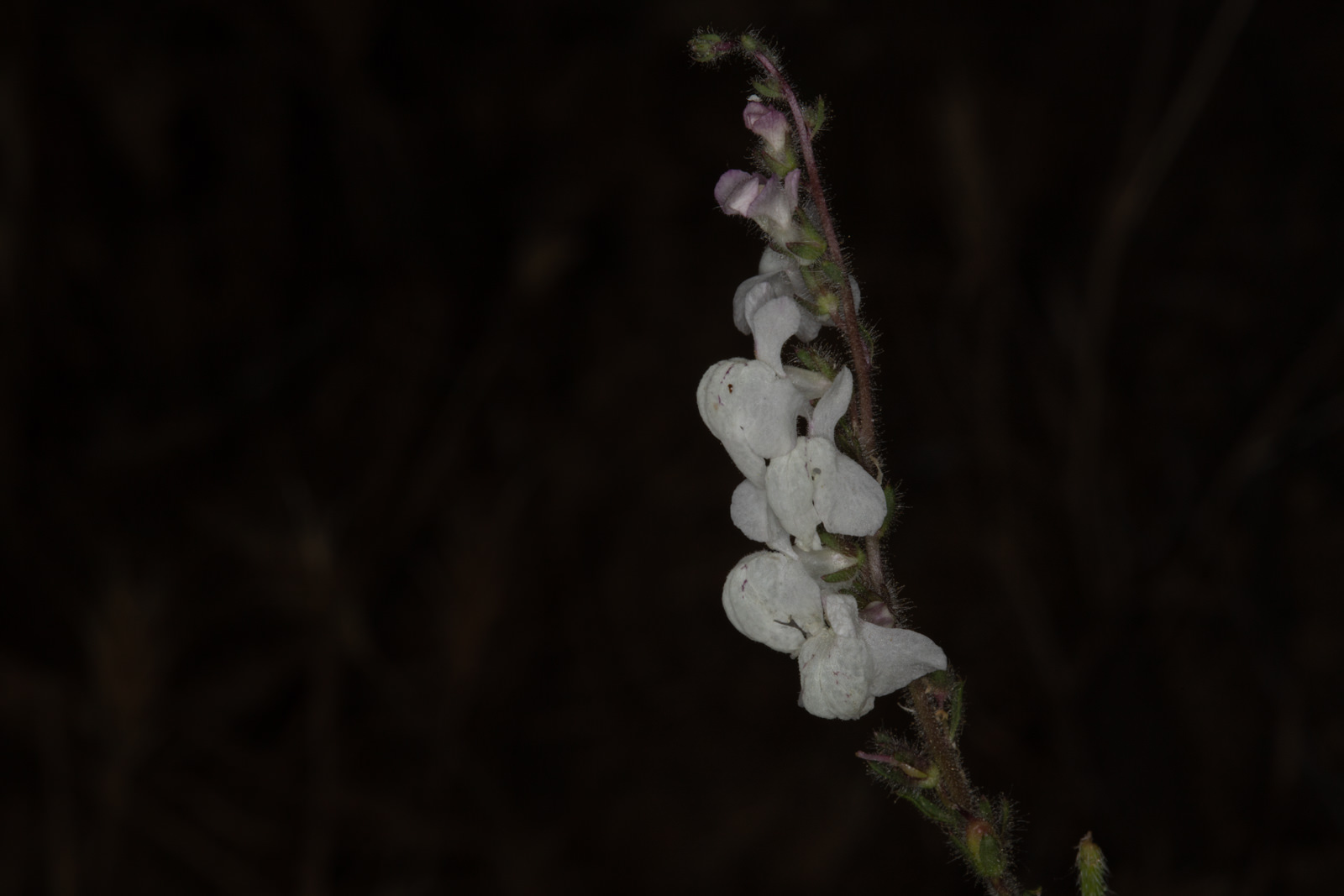 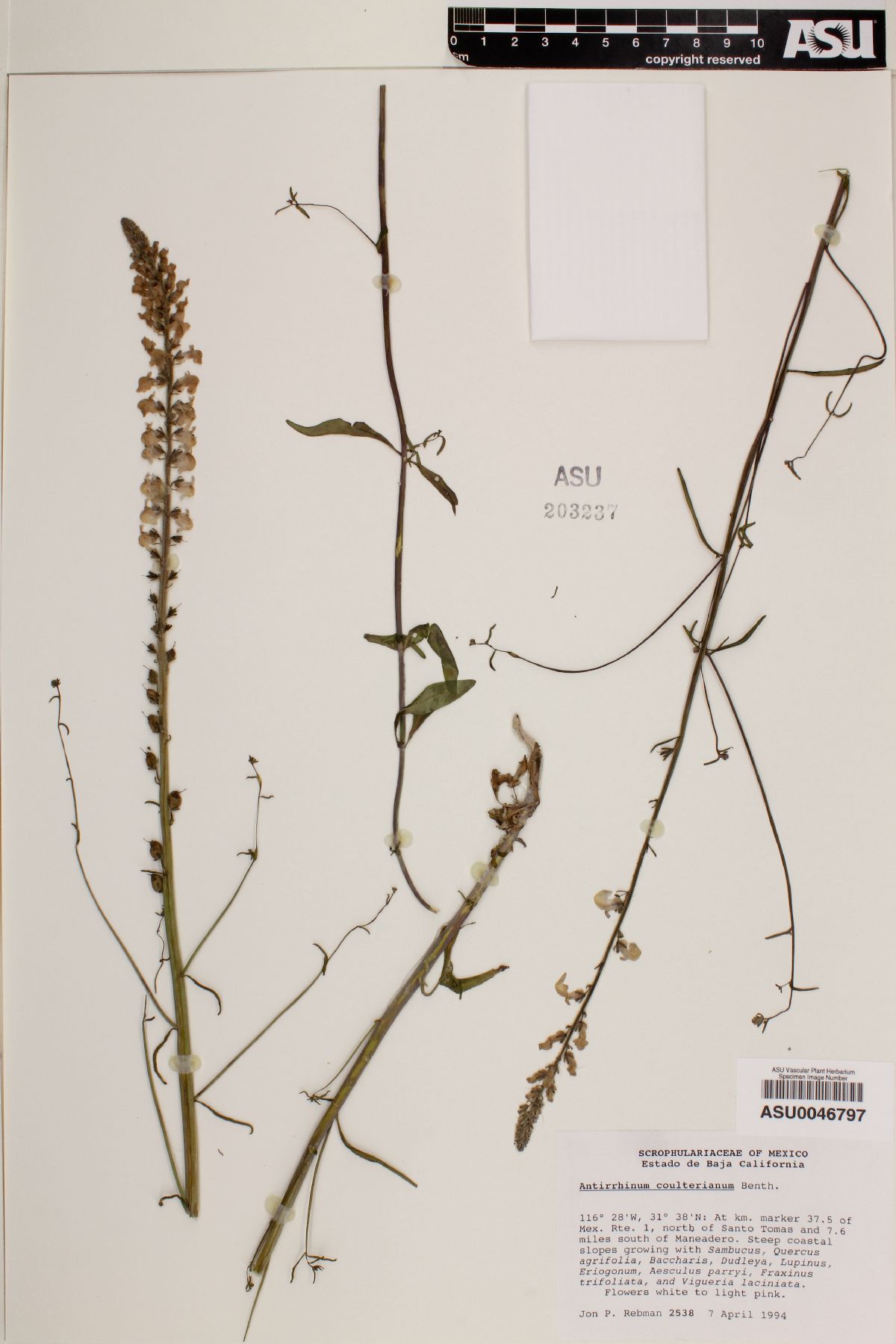 White Snapdragon - Antirrhinum coulterianum formerly Sairocarpus coulterianus - is an annual with a spike of flowers. This plant has numerous hairs (none at the base but certainly on the end where the flowers appear). this may be the only Snapdragon with a basal rosette. Compared to the Rose snapdragon, this plant has smaller flowers and is often found using one of its stalk like tendrils around other plants . You can see the beginnings of the tendrils reaching out for support from other plants native and non-native in at least one of the included photographs. These plants are not likely to occur in dense stands - probably because they need other plants around for support. Favoring disturbed areas and often a second year fire-follower, the White Snapdragon blooms from May to July (depending on the rains).

Four different kinds of Snapdragons are found in the Santa Monica Mountains, varying from delicate to being somewhat stout herbaceous plants.

A spike of flowers dominates the upper part of this plant. The flower is less than an inch in length, the upper and lower parts of the two lipped corolla is white. Flowers can appear lavender when opening. The upper lib has two lobes while the lower has three. Pistils and stamens are hidden - press the lips together from the side and you should see them. Pollinated by bumblebees that have figured out to work their way in and then back out. Honey bees have not figured this out but occasionally sneak in thru the sides.
YouTube video of Bumblebee pollinating a snapdragon
Web Source - Pollination of Snapdragons

Antirrhinum means “like a nose” from the Greek rhinon, “nose”, a reference to the mounded lower lip;
coul'teri/coulteria'num: named after Dr. Thomas Coulter (1793-1843), the Irish botanist, who was in California 1831-32, discovered the Colorado Desert, first collected the Matilija Poppy and other plants. He collected with David Douglas in California in 1831-32, where he first described the pine that now bears his name. .