Story by John Kross with Photos by Dave Edwards 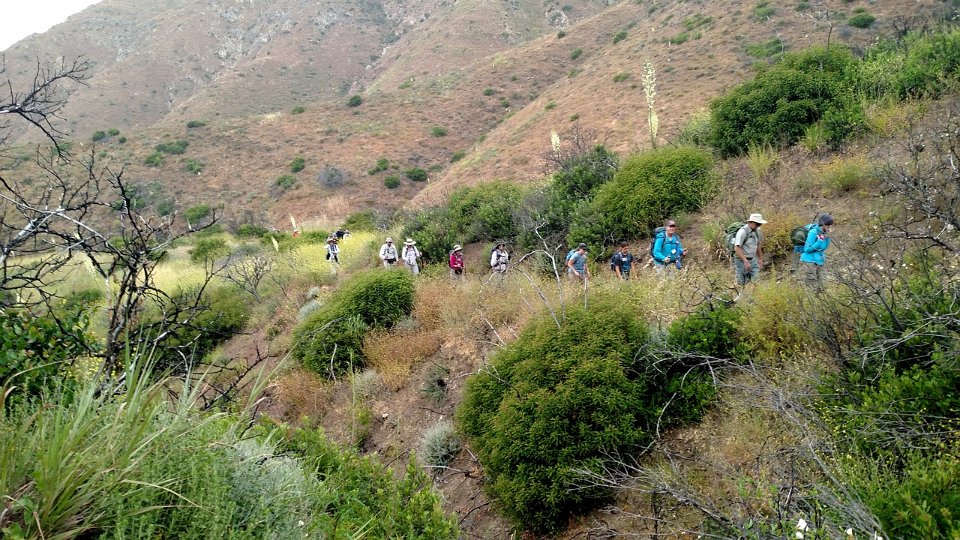 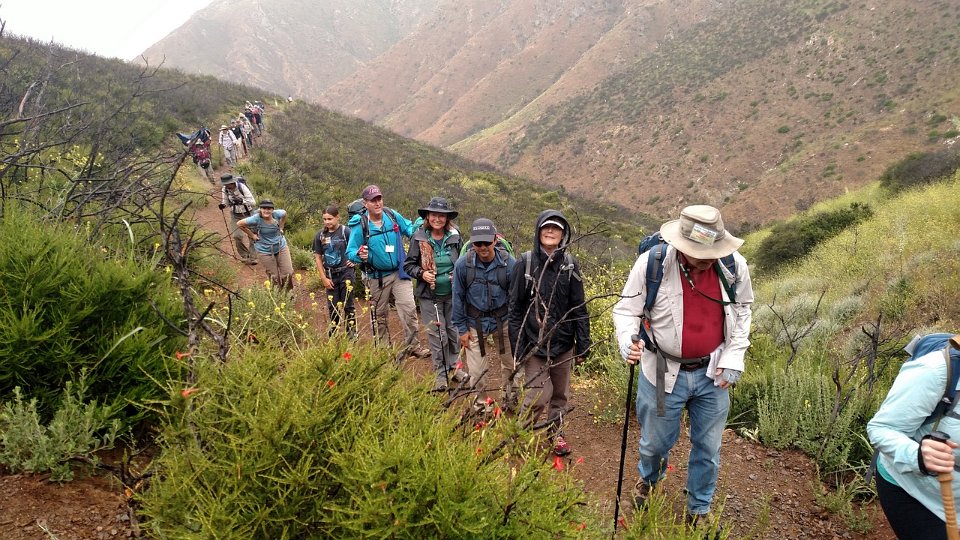 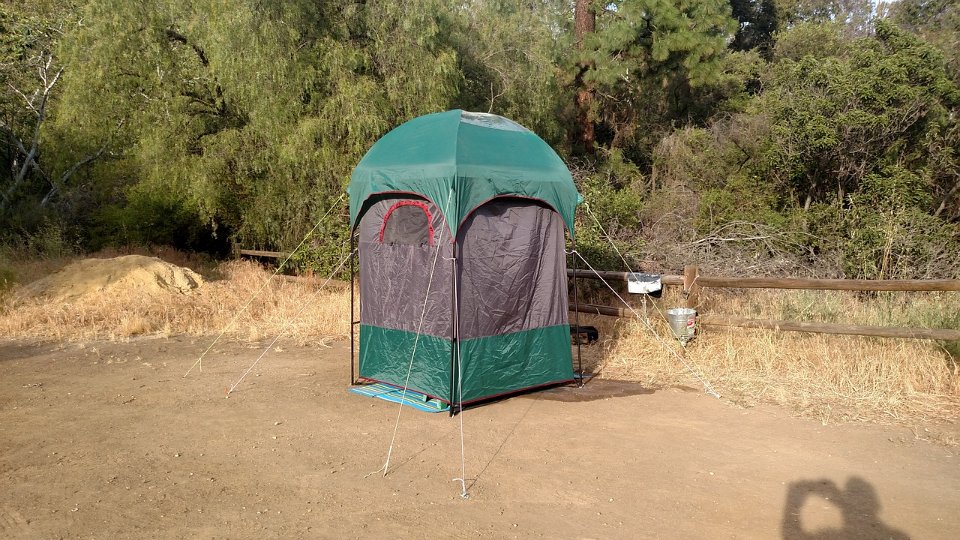 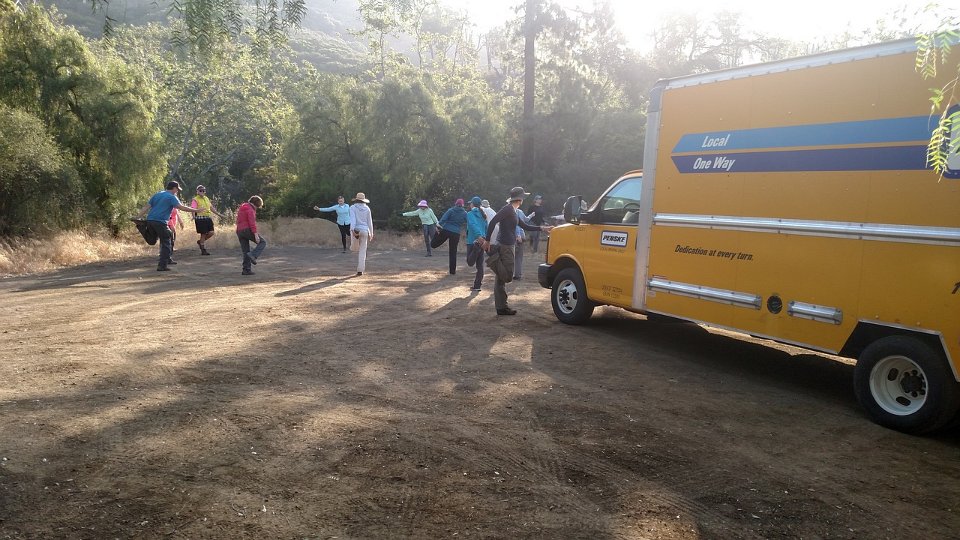 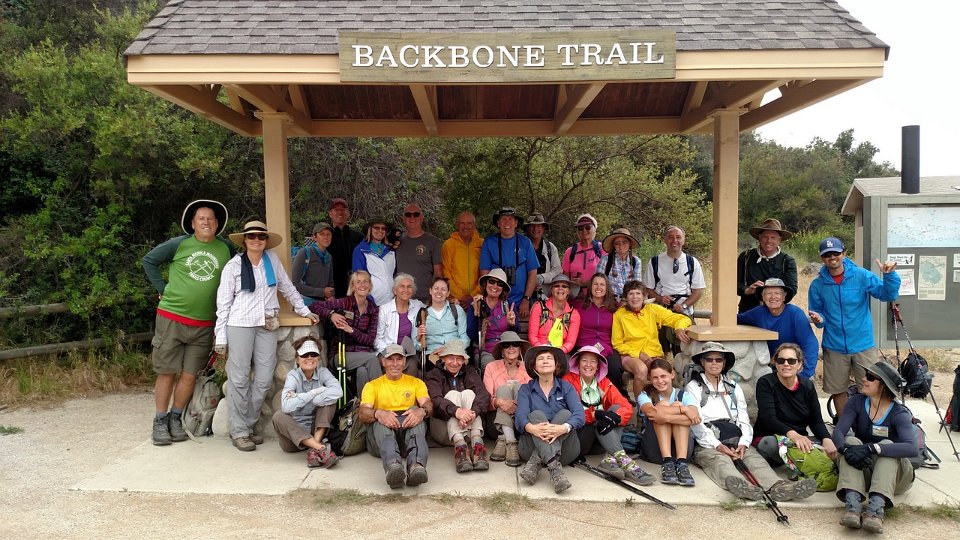 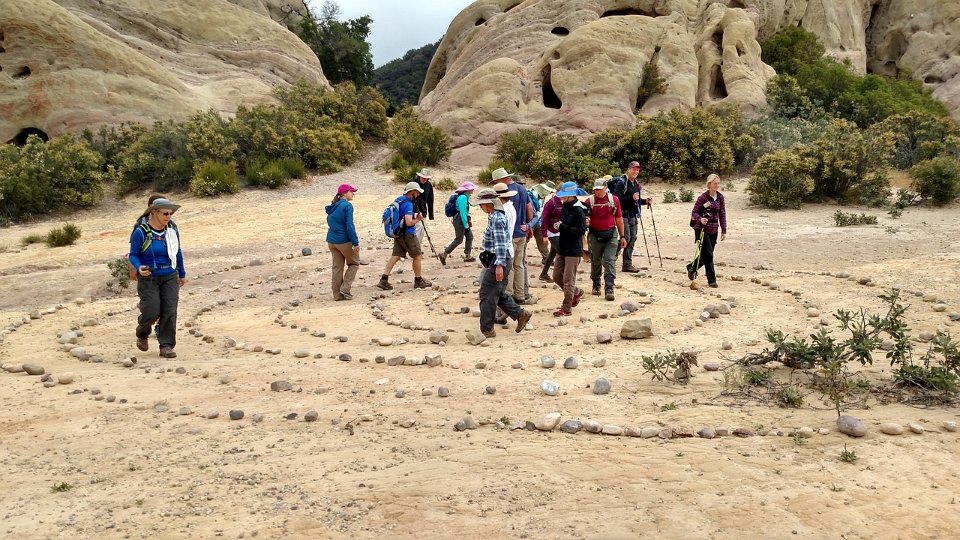 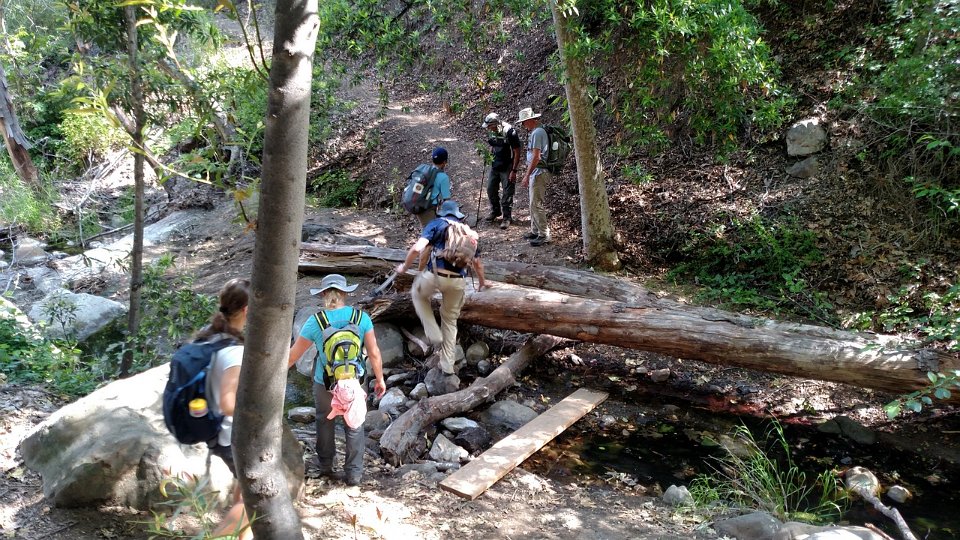 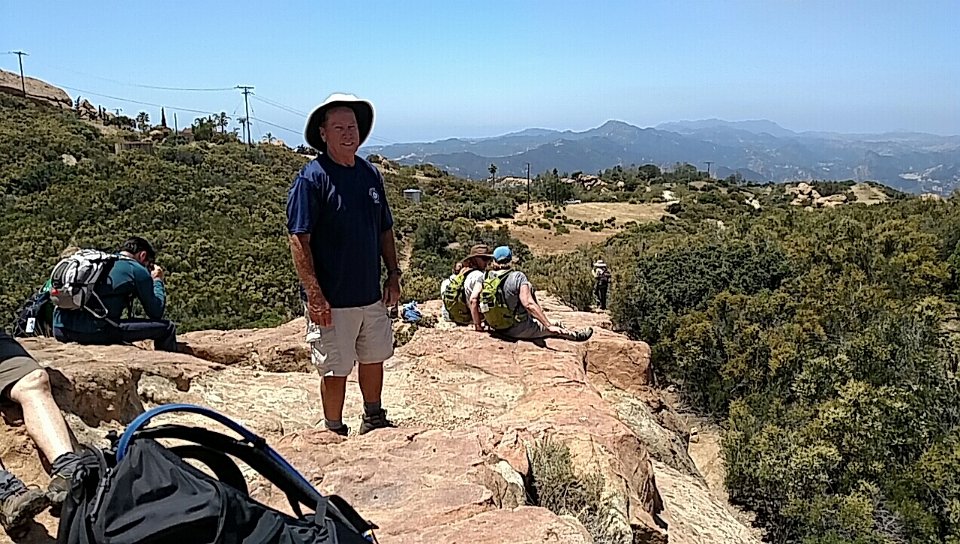 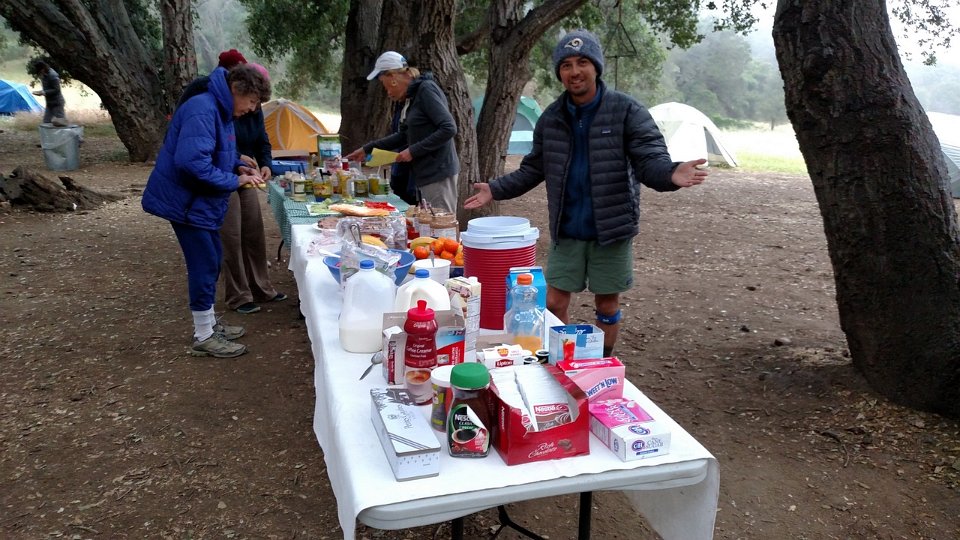 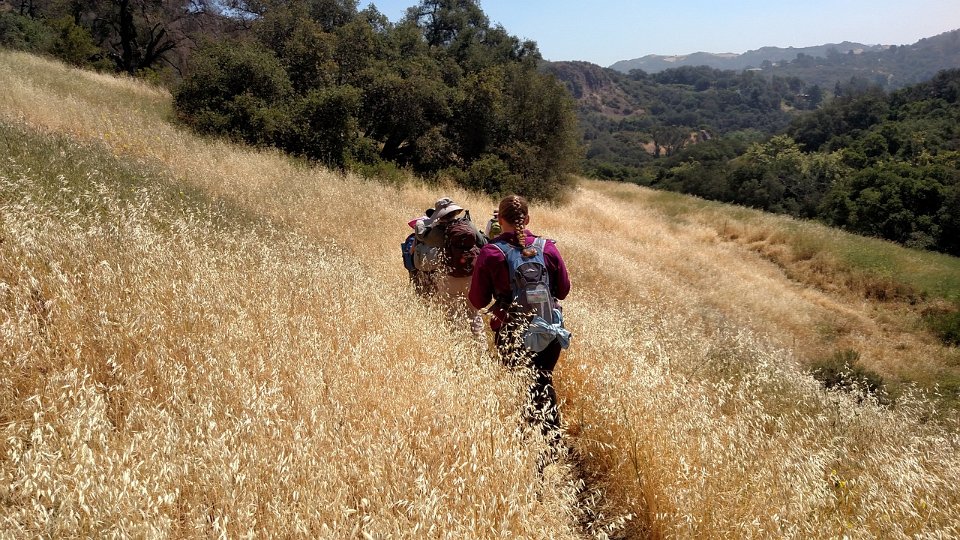 The 2017 SMMTC Backbone Trek began on May 6 and ended on May 13. Based upon the comments of this years participants, it was extraordinarily successful. It certainly helped that we had a great group of hikers and volunteer staff!

After meeting at the La Jolla Group Campground, shuttling our cars to the parking area, and setting up tents, we went through introductions where we met new and greeted old friends.

We began our hike on Sunday May 7 at the western end of the Backbone trail, on the Ray Miller trail. The weather was a crisp mid-60’s, absolutely perfect for hiking. The group stayed pretty much together, we hiked just over 8 miles and arrived at the Danielson Group campground, pitched our tents and relaxed. A small group decided to hike to the Hidden Pond, some others played Frisbee with the junior in our group, thirteen year old Natalia (whose hiking endurance put many of us to shame).

At dinner time a pregnant cloud came over us and sprinkled our food with rain drops which soon turned into small hail. We all sought cover and the cloud blew over. All was well once again.

One of the benefits of hiking with our group is learning the names of plants and flowers along the way. Trekkers observed more than 100 plants and flowers during the Trek. What a Spring it was with so many flowers still in bloom! One segment of the trail was so crowded with Elegant Clarkia flowers that the side of the trail appeared a light shade of red. Another segment had trekkers gushing about the large number of butterflies flittering about.

On day 3, for the first time in recent memory we were able to get to the Etz Meloy fire road without going through the gated community on Yerba Buena road… we hiked on the Etz Meloy connector trail, the newest trail of the Backbone trail system and one the Santa Monica Mountains Trails Council participated in building.

Also on this segment of the BBT, again for the first time in recent memory, we didn’t have to hike on private property in Trancas Canyon. Last year the owners of the 40 acre property (Arnold Schwarzenegger and Betty Weider) donated the land to the National Parks Service.

Pictures from the 2017 Trip 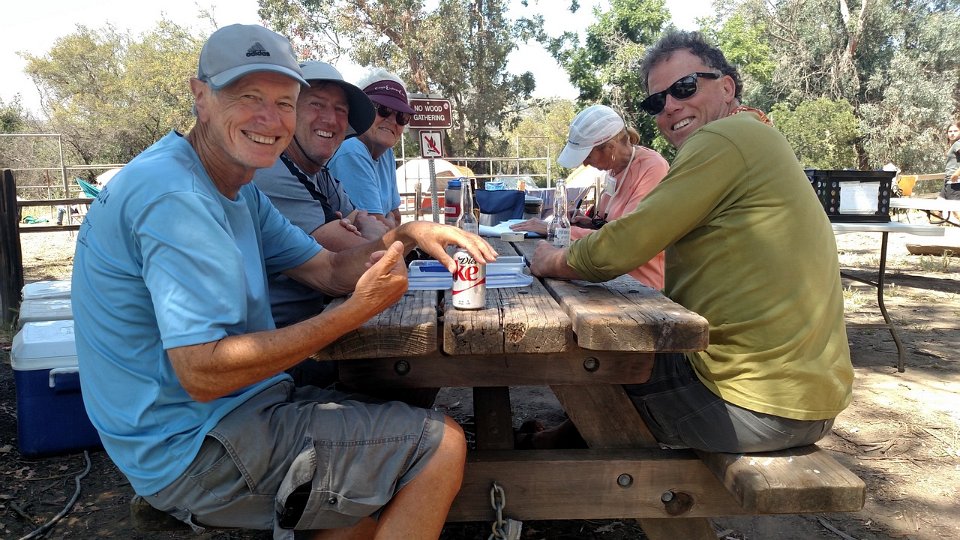 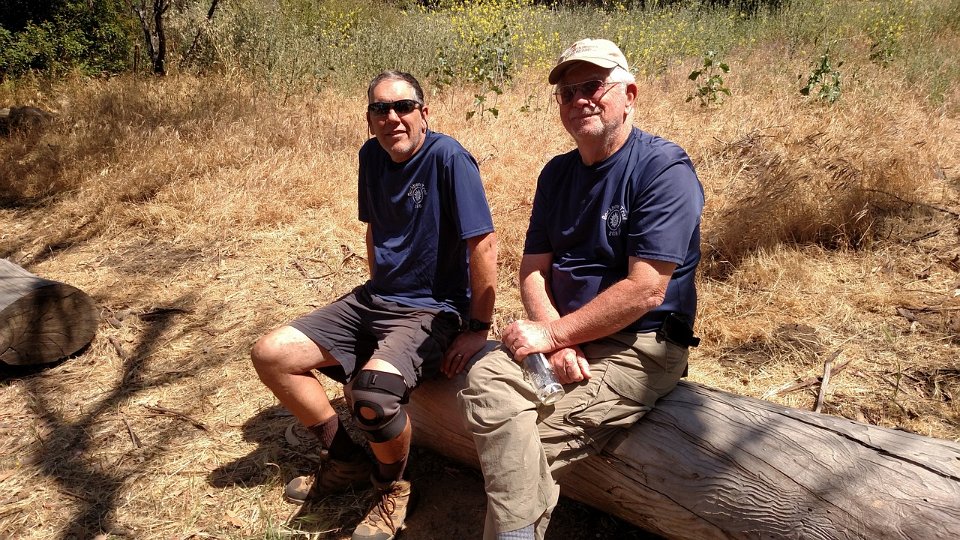 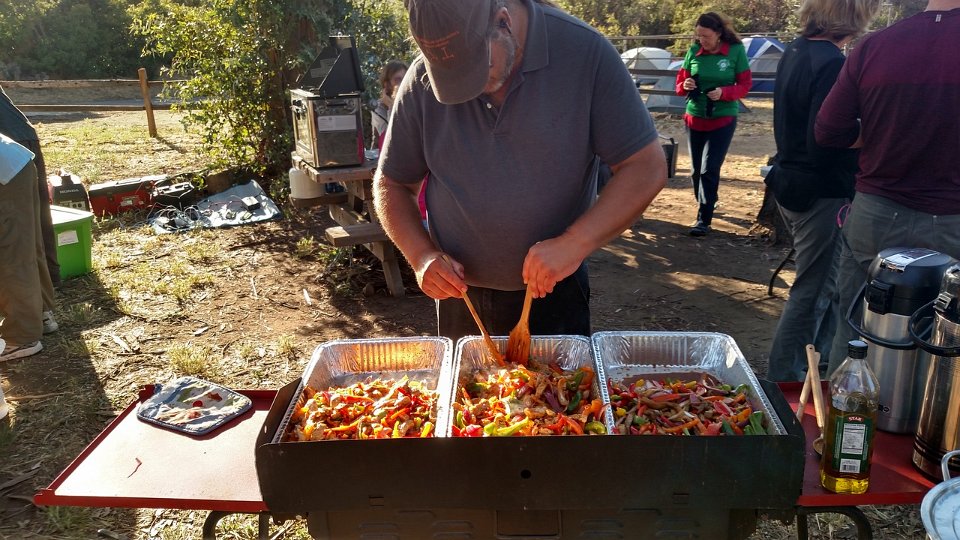 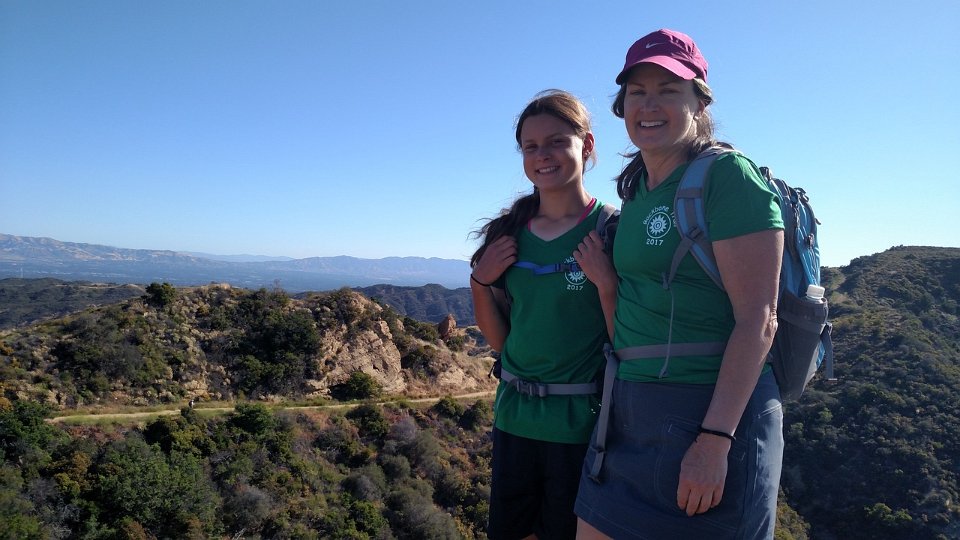 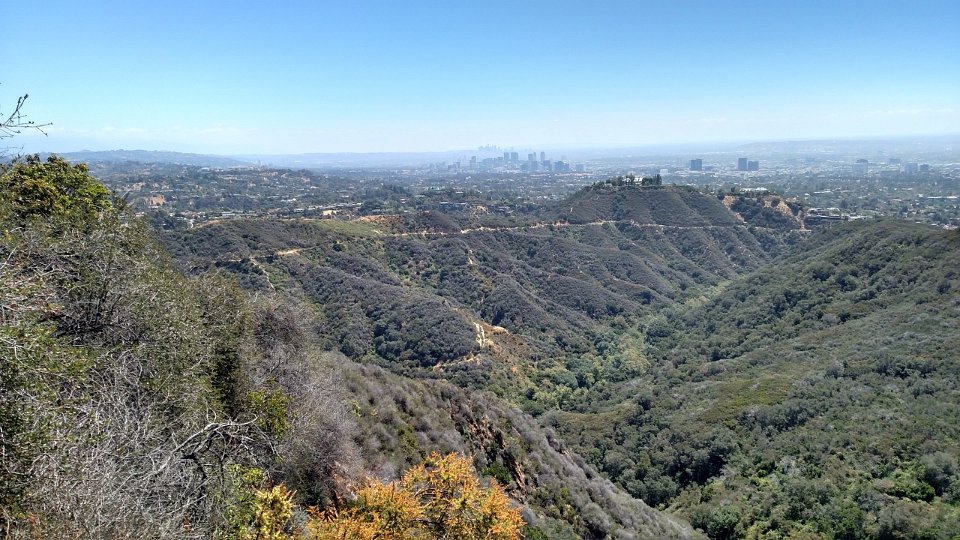 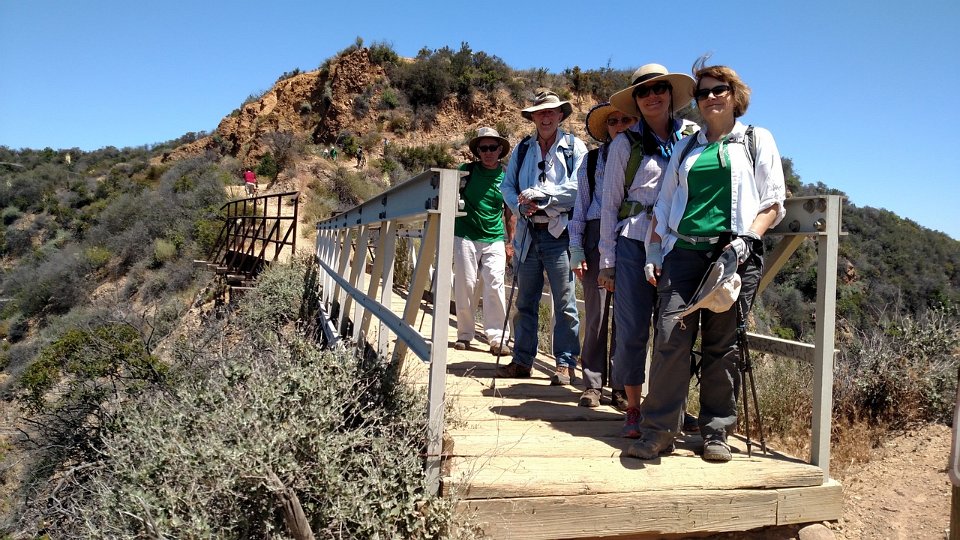 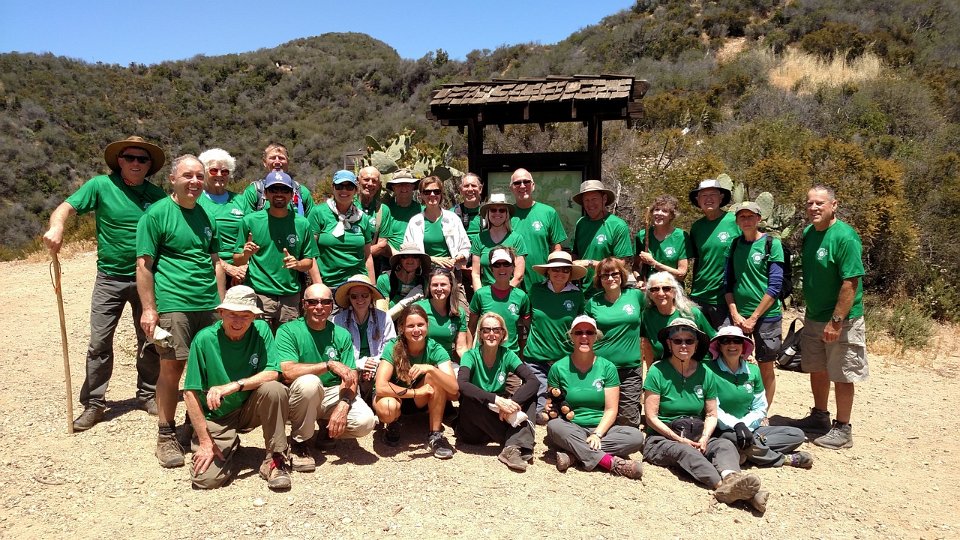 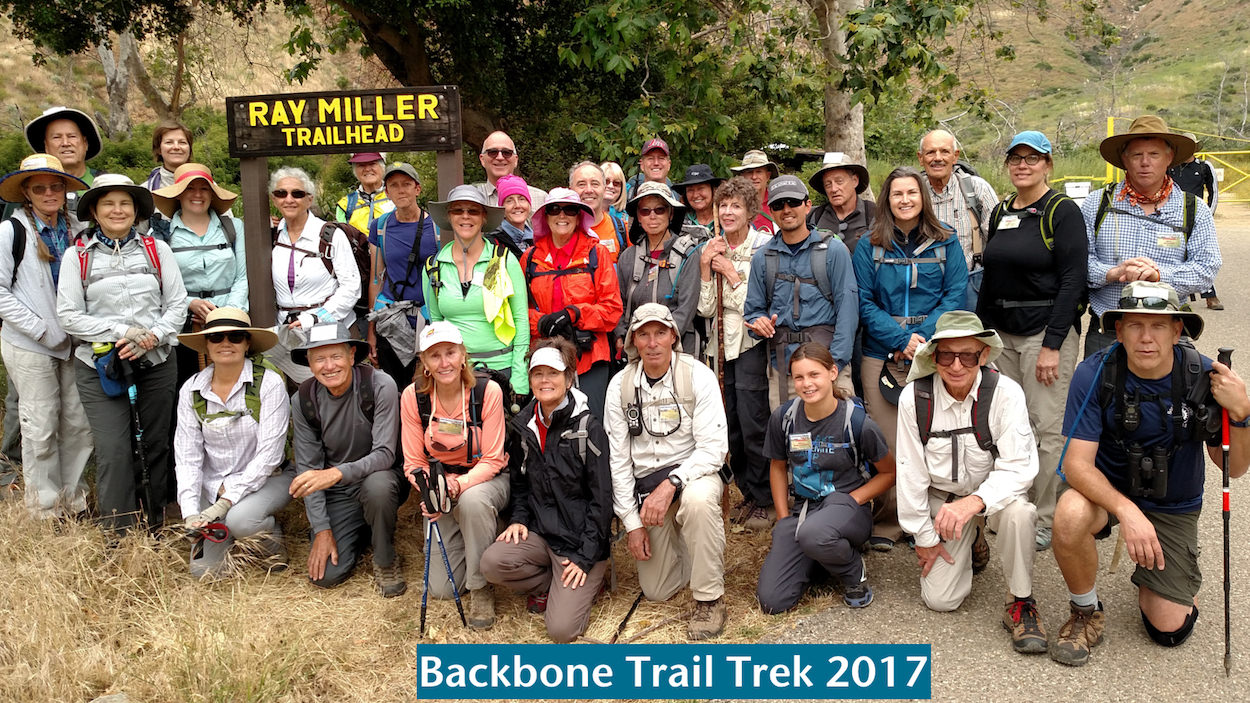